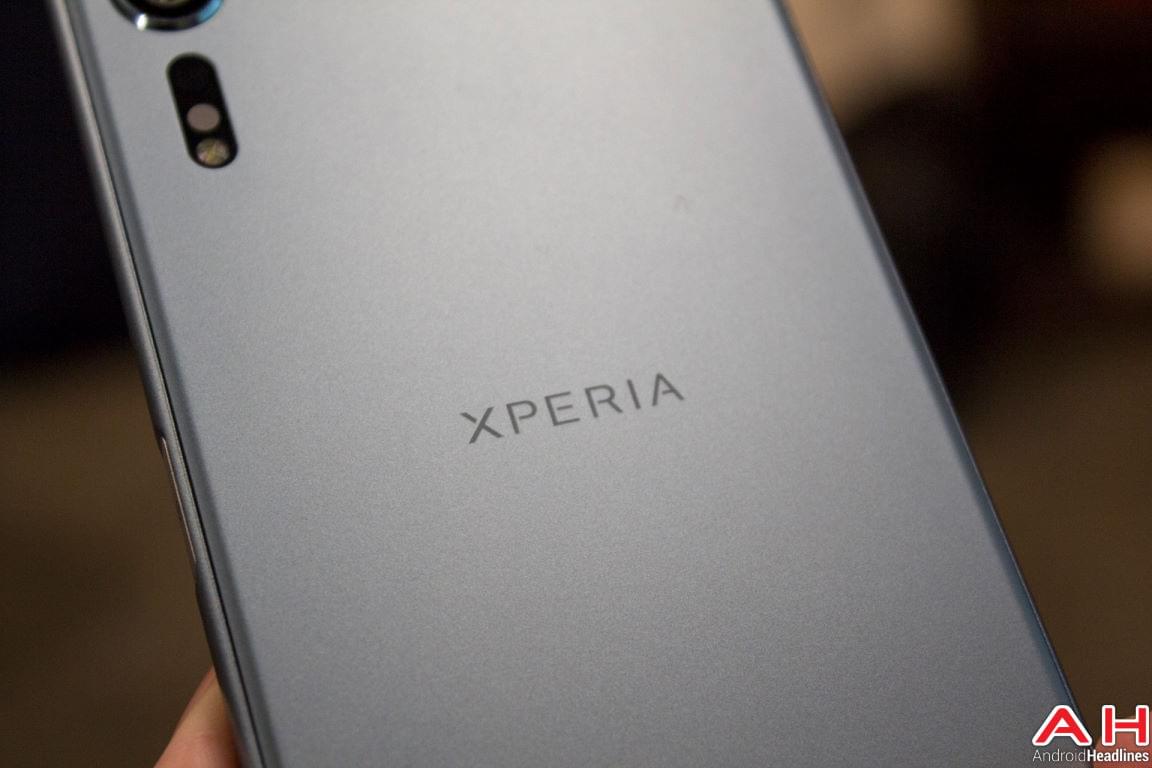 Two new Android devices from Sony were certified by regulators in Thailand and Malaysia earlier this week, having been identified as the Xperia XA2 Ultra and Xperia L2. While the former has already been the subject of some leaks in recent days, the latter wasn’t mentioned by any industry insider so far, with its succinct certificate suggesting that it’s a model meant to compete in either the lower mid-range or entry-level segment of the smartphone market. As such, the Xperia L2 is unlikely to be encompassed by Sony’s rumored “Mirai” design language set to replace the company’s OmniBalance aesthetic starting early next year, with the handset presumably being intended to retain regular-sized bezels and a 16:9 screen, both of which have been featured by all of the OEM’s smartphones released over the course of 2017.

While the Xperia L2’s certificate suggests the handset boasts a 720p screen, the Xperia XA2 Ultra was listed as having a 6.0-inch FHD panel which isn’t just indicative of another device with a 16:9 display but also implies the handset will be positioned as a mid-ranger. That possibility is further reinforced by the rest of the specs associated with the H4213 and H4233, two supposed variants of the Xperia XA2 Ultra; according to the same source, the handset sports the Snapdragon 630 from Qualcomm which it backs with 4GB of RAM and 64GB of internal flash memory. As suggested by Sony’s recently released mid-rangers, the Xperia XA2 Ultra is likely to feature a microSD card slot with support for at least 256GB of additional storage. The listing also reveals the smartphone runs Android 8.0 Oreo out of the box, presumably enhanced with Sony’s mobile software suite.

The Xperia L2 lineup is said to consist of the H4311 and H4331, though it’s currently unclear whether one of the two will be a dual-SIM device or if there are some other user-facing differences between the duo. Despite the fact that Sony already commercialized Oreo with a number of 2017 models, the Xperia L2 is listed as coming with Android 7.1.1 Nougat, which is yet another indication that it’s a low-end device. The pair is expected to be officially announced at MWC 2018 in late February and start retailing by spring. 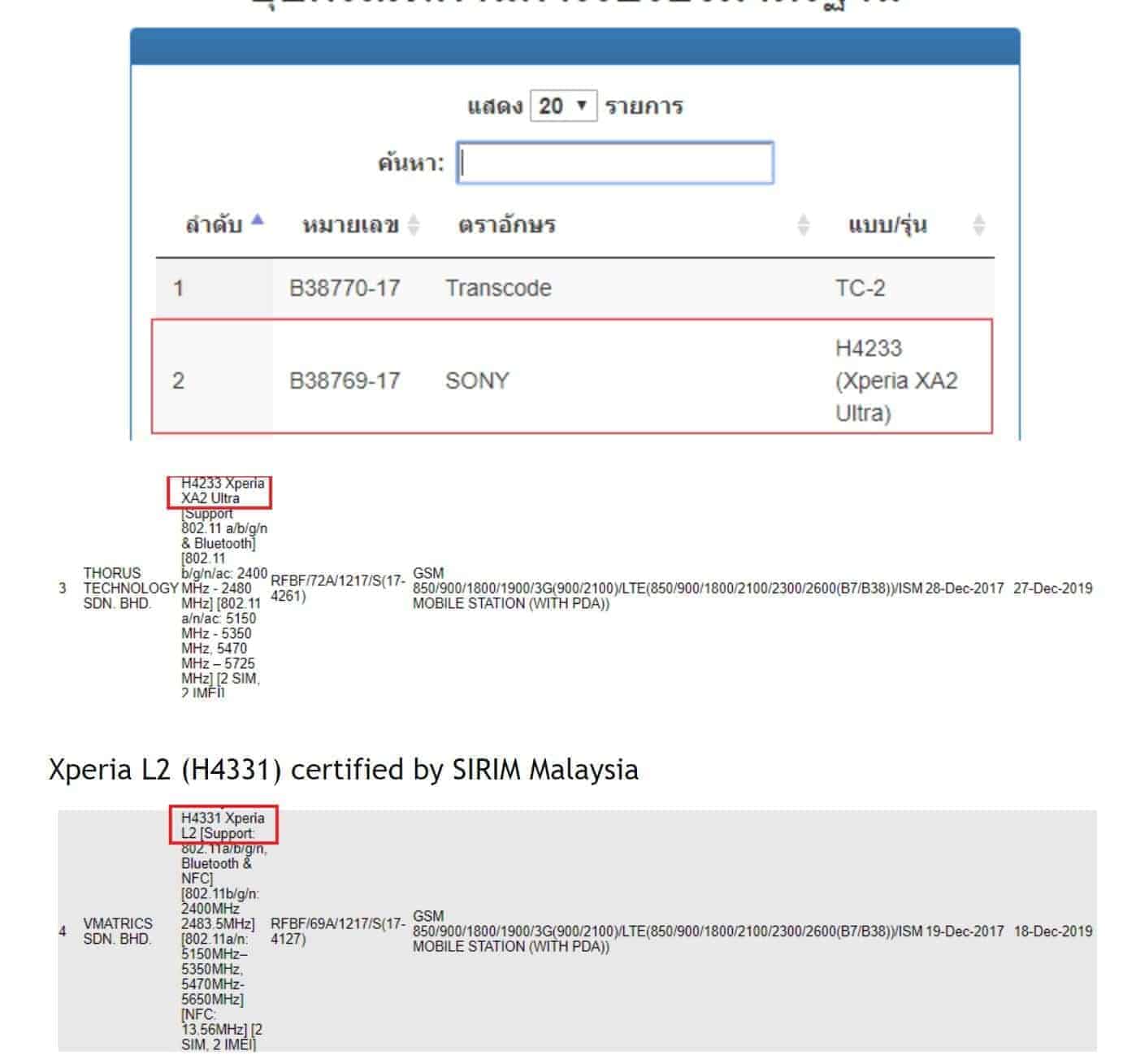