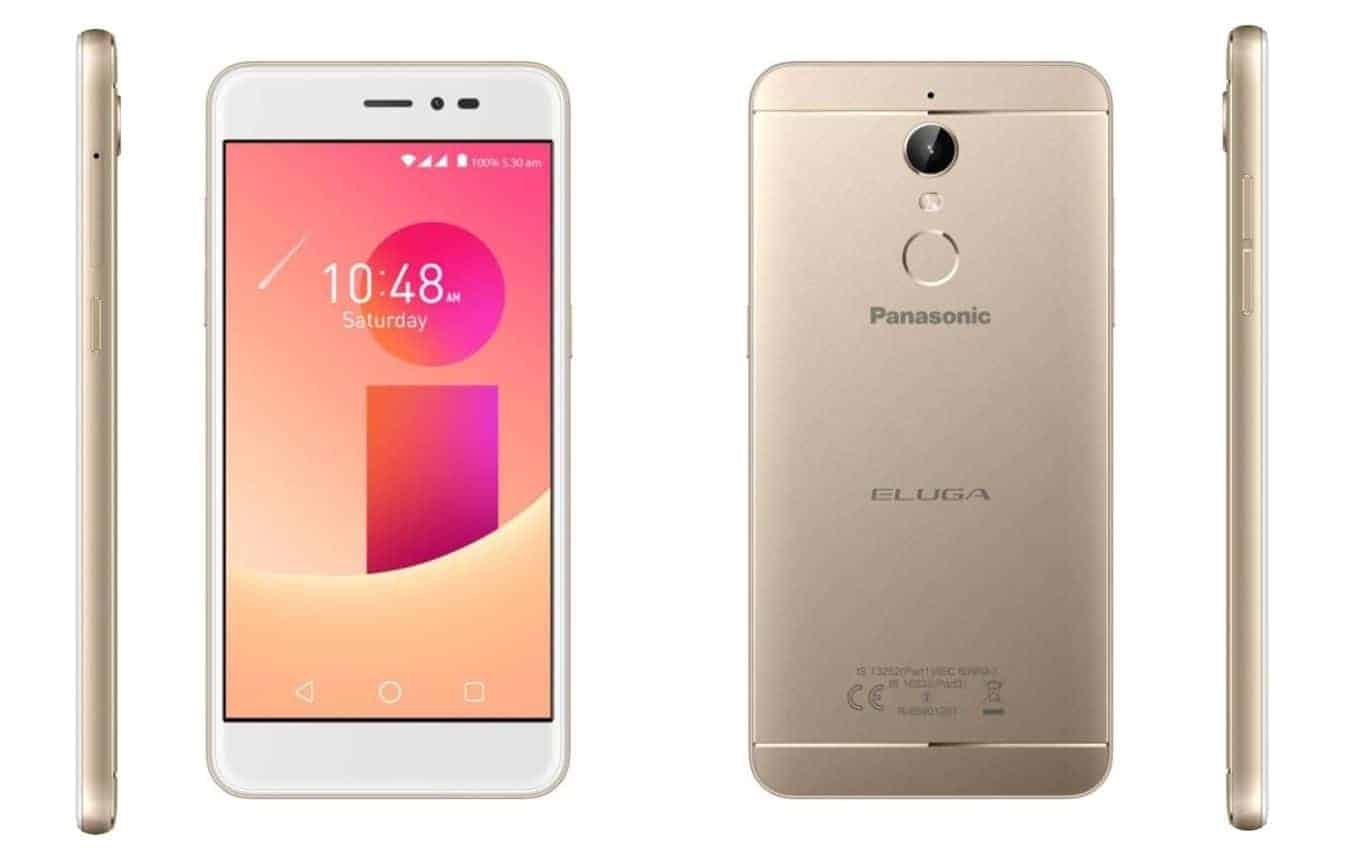 Panasonic is set to launch the new Eluga I9 smartphone in India before the end of the week exclusively through Flipkart. The device sports a 5-inch display and fits in the lower-end market segment where it’s currently priced accordingly at Rs. 7,499 or the rough equivalent of $116, that is, after a 37 percent discount of Rs. 4,491 ($70). The handset will be available for purchase starting with December 15 and prospective buyers will be able to choose between three color options including Space Gray, Champagne Gold, and Blue.

The Panasonic Eluga I9 features a metal unibody design but in spite of the ‘Eluga’ moniker which was inspired by the Beluga whale and has quite a history, the device doesn’t seem to offer any waterproofing capabilities. The original Panasonic Eluga released half a decade ago and benefited from an IP57 rating, making it waterproof at depths of up to a meter, which was a major selling point in 2012. But this is an entirely new generation of smartphones and the new Panasonic Eluga I9 has other features for a different time and market segment. Starting with the design, the smartphone covers the 5-inch IPS panel with a layer of 2.5D glass that curves slightly around all edges and corners, and the back panel accommodates a fingerprint recognition sensor. Spec-wise, the aforementioned 5-inch display has a resolution of 1280 by 720 – much like the Eluga I5 released last month – placing the device well within the boundaries of the entry-level segment by today’s market standards.

Under the hood beats the heart of a MediaTek MT6737 chipset featuring four ARM Cortex-A53 CPU cores clocked at up to 1.25GHz, paired with 3GB of RAM and 32GB of storage. The on-board memory can be expanded by up to an additional 128GB via a microSD hybrid slot that doubles as a secondary SIM tray and the device offers 4G capabilities, as well as Wi-Fi 802.11 b/g/n and Bluetooth 4.0 connectivity. The main camera featuring 5-element lenses clocks in at a resolution of 13 megapixels and supports HDR, Burst Shot, and Face Beauty, not unlike the 5-megapixel front-facing sensor. Lastly, the Panasonic Eluga I9 runs Android 7.0 Nougat out of the box and relies on a 2,500mAh battery.