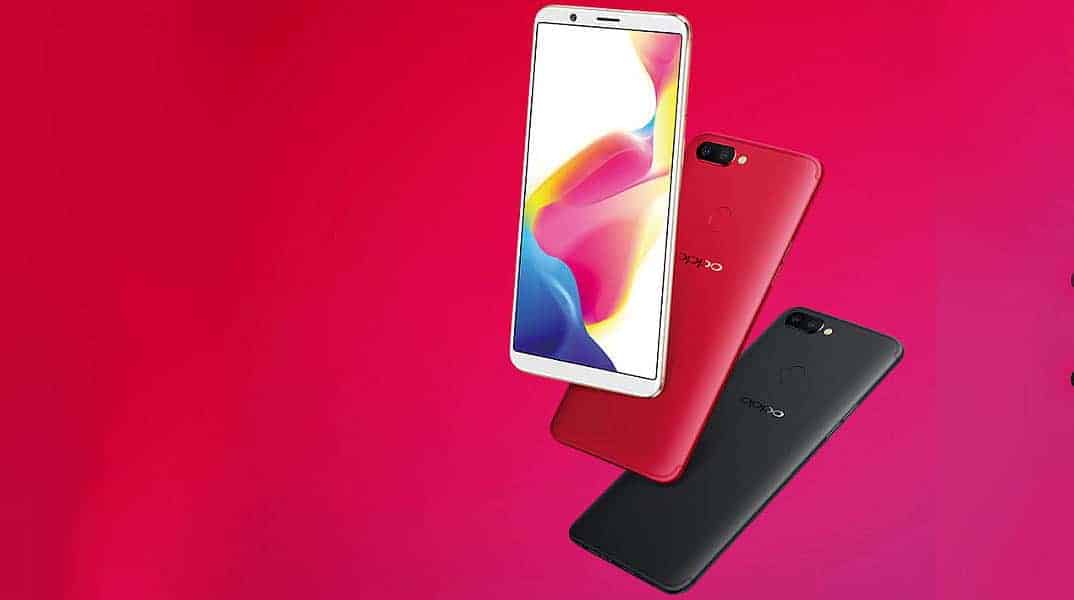 OPPO launched a new product earlier today, having unveiled a revised version of the OPPO R11S with 6GB of RAM as opposed to 4GB featured in the original model. Likewise, the newly introduced offering features 128GB of internal storage space, twice as much as the first handset did. Additional memory also translates to a higher price tag, with the new OPPO R11S setting consumers back 3,599 yuan, or just over $544, thus being nearly $90 more expensive than the previous device. The revision is only available in Champagne Gold, OPPO said, without giving any indication that it's planning to offer more color choices in the future. As suggested by the company's previous product practices, the new OPPO R11S is less likely to receive a new variant than it is to be treated to another minor, slightly upgraded revision.

Both versions of the OPPO R11S adopt a 6.01-inch display panel with an FHD+ resolution of 2,160 by 1,080 pixels, featuring an aspect ratio of 18:9, i.e. 2:1. The shift to this particular image format is already an industry-wide phenomenon and OPPO decided to follow suit with its latest Android mid-ranger announced in early October. By delivering a device with a taller aspect ratio and minimal bezels, the phone maker is aiming to provide consumers with phablet-level screen real estate in a relatively compact case that's easy to hold and use in a single hand. While the OPPO R11S looks somewhat similar to the OnePlus 5T made by OPPO's sister company, the two are catering to entirely different market segments as the former isn't a flagship but an extremely energy-efficient mid-ranger. Qualcomm's Snapdragon 660 SoC is said to be using 3,200mAh battery of the OPPO R11S to its full potential, allowing the phablet to easily last for an entire day on a single charge.

All OPPO R11S units feature a dual-camera setup with a 16-megapixel sensor and a 20-megapixel one, both installed behind f/1.7 lenses, whereas the secondary camera of the device is of the 20-megapixel variety and comes with beautification capabilities. The OPPO R11S runs Android 7.1.2 Nougat-Based ColorOS 3.2 out of the box and should receive an upgrade to Android 8.0 Oreo in 2018.