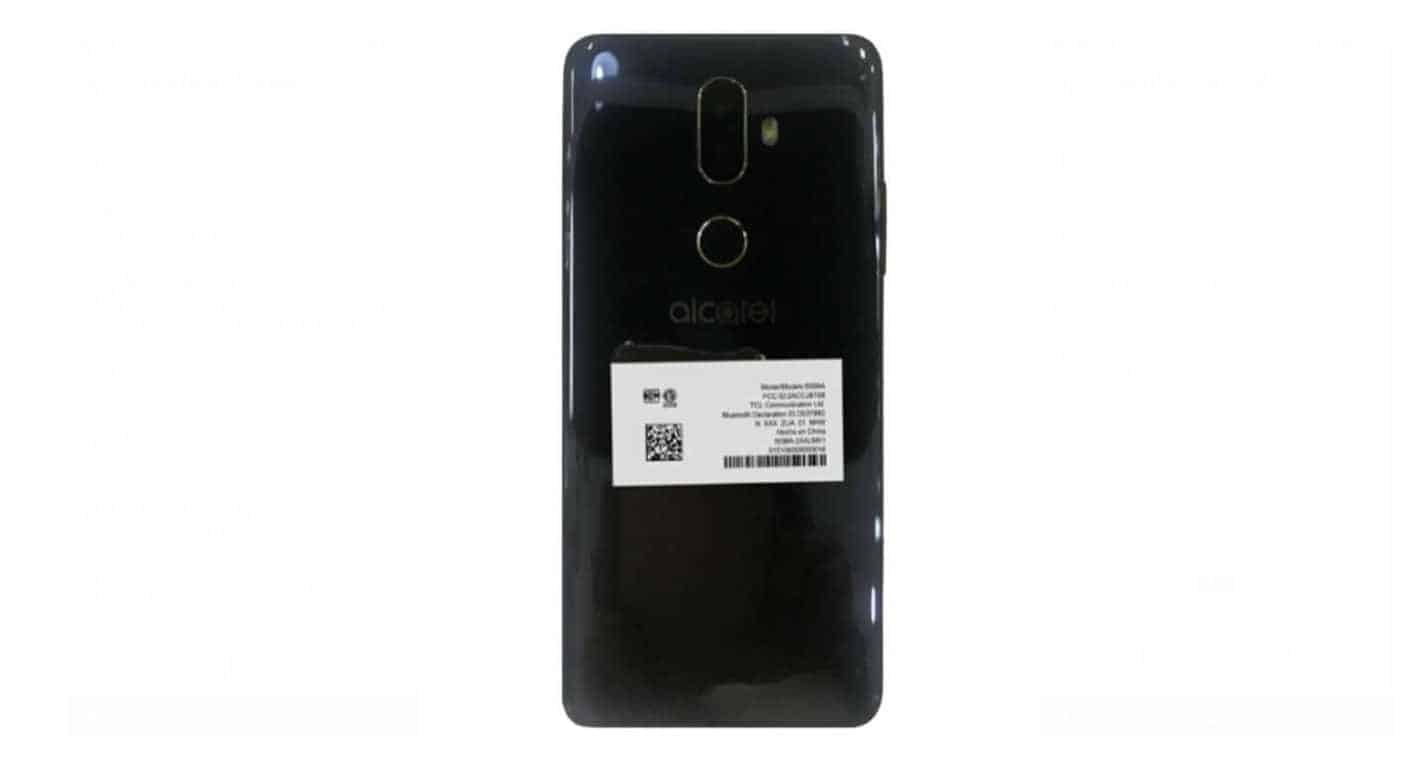 An Alcatel-made device that's widely believed to be marketed as the Alcatel A3A XL was certified by the United States Federal Communications Commission earlier this month, having been identified by the model number 5099A. The regulator published a photograph of the likely successor to the Alcatel A3 XL which reveals the handset will provide a significant annual upgrade in the imaging department. Unlike the year-old smartphone, the newly certified one appears to be equipped with a dual camera setup consisting of two vertically arranged sensors centered near the top of its rear panel. The system is accompanied by what appears to be a regular LED flash and rests slightly above a circular fingerprint reader. The recently introduced Alcatel A7 and A7 XL both offered a dual-camera experience on a budget and the A3A XL is likely to do the same.

With the certificate revealing that the handset is 162 × 76mm in size, it's likely that it will retain the 6-inch display panel found on the previous smartphone which had an extremely similar physical footprint, measuring in at 165 x 82.5 x 7.9mm. The newly uncovered dimensions also suggest the Alcatel A3A XL will sport a conventional widescreen panel with a 16:9 aspect ratio but may feature slightly smaller bezels relative to the ones found on the A3 XL. Despite some similarities, the device doesn't appear to be related to the Alcatel 5026A that was also recently inspected by the federal regulator, though both were manufactured by TCL Communication. With the previous phone running Android 7.0 Nougat out of the box, its successor may be the first low-end handset to debut with the 8.0 Oreo build of Google's mobile OS.

The FCC-issued documentation also reveals that the Alcatel A3A XL is equipped with a 2,900mAh battery which is actually a downgrade compared to the 3,000mAh cell found inside its direct predecessor, though the upcoming handset is still likely to feature better life on a single charge assuming it will come packed with a more efficient system-on-chip. The Alcatel A3 XL was powered by MediaTek's entry-level MT8735B and its successor is also likely to adopt a chip from the Hsinchu, Taiwan-based semiconductor company. By most accounts, the Alcatel 5099A is an entry-level device set to follow the release pattern of its predecessor, i.e. be announced at the upcoming iteration of the Consumer Electronics Show in the first half of January before hitting the shelves in spring with a price tag of approximately €180 or $215, depending on the market. 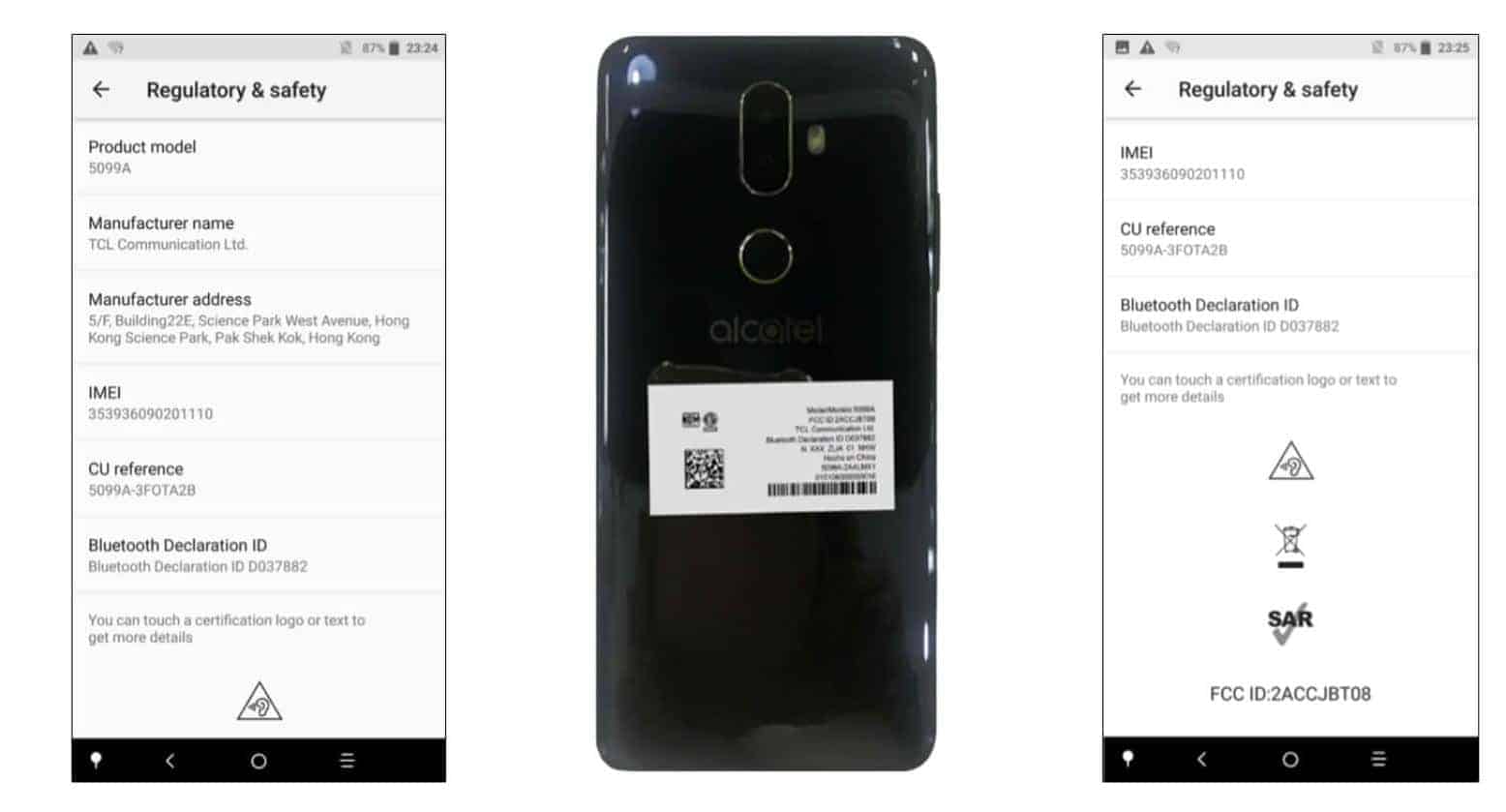