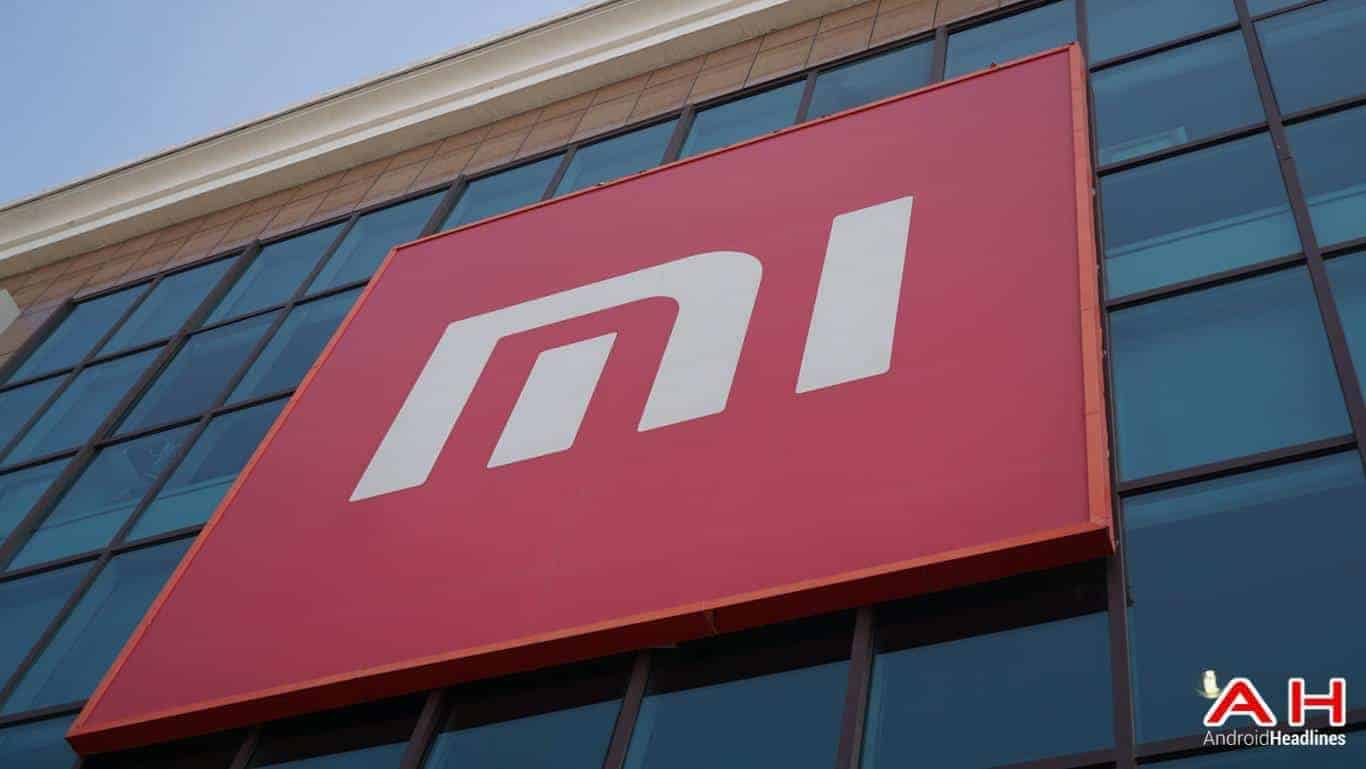 Android device maker Xiaomi is considering filing for an initial public offering in 2018, The Information reported on Friday, citing sources close to the Beijing, China-based company. The firm is most likely to opt for a Hong Kong listing, although the New York Stock Exchange still hasn’t been ruled out, insiders claim. Xiaomi has a long history of denying IPO ambitions, having most recently done so in September when its Chief Financial Officer Shou Zi Chew suggested a market listing isn’t a priority for the company due to the positive state of its finances, most notably its free cash flow. The statement didn’t stop some industry watchers from speculating about an immediate listing, estimating that Xiaomi could go public with a $69 billion valuation next year.

The original equipment manufacturer rose to a $46 billion valuation as part of its last funding round in late 2014 but insiders backing the latest report on the company’s IPO plans had no immediate knowledge of the approximate price Xiaomi is considering attaching to its business in case it goes public. It’s consequently also unclear how much cash the company could be hoping to raise with a market listing, though a $69 billion valuation would likely see north of $10 billion being injected into its operations, giving it even more resources to leverage in regards to future investments. Xiaomi’s momentum slowed down in the first two years following its latest fundraising round but its 2017 performance has been beating expectations, most notably in regards to its strong growth in India where it’s now seeking to displace Samsung as the country’s largest phone vendor, a notable achievement in the second most valuable smartphone market in the world which is extremely competitive. On a global level, Xiaomi’s market share doubled year-on-year and currently amounts to 7.4 percentage points, making it the fifth largest smartphone maker, as suggested by IDC’s report from earlier this month.

Positive 2017 performance is cited by the sources as the main reason for Xiaomi’s current deliberation over going through with an IPO. Coupled with strong diversification efforts that saw it expand its product portfolio and strengthen its retail operations with traditional brick-and-mortar stores while still nurturing a strong online presence that originally propelled it to the title of the world’s most valuable startup, the company appears to be in a better position for an IPO than ever, making the idea of going public much more attractive to its management even if such a move still isn’t a priority.