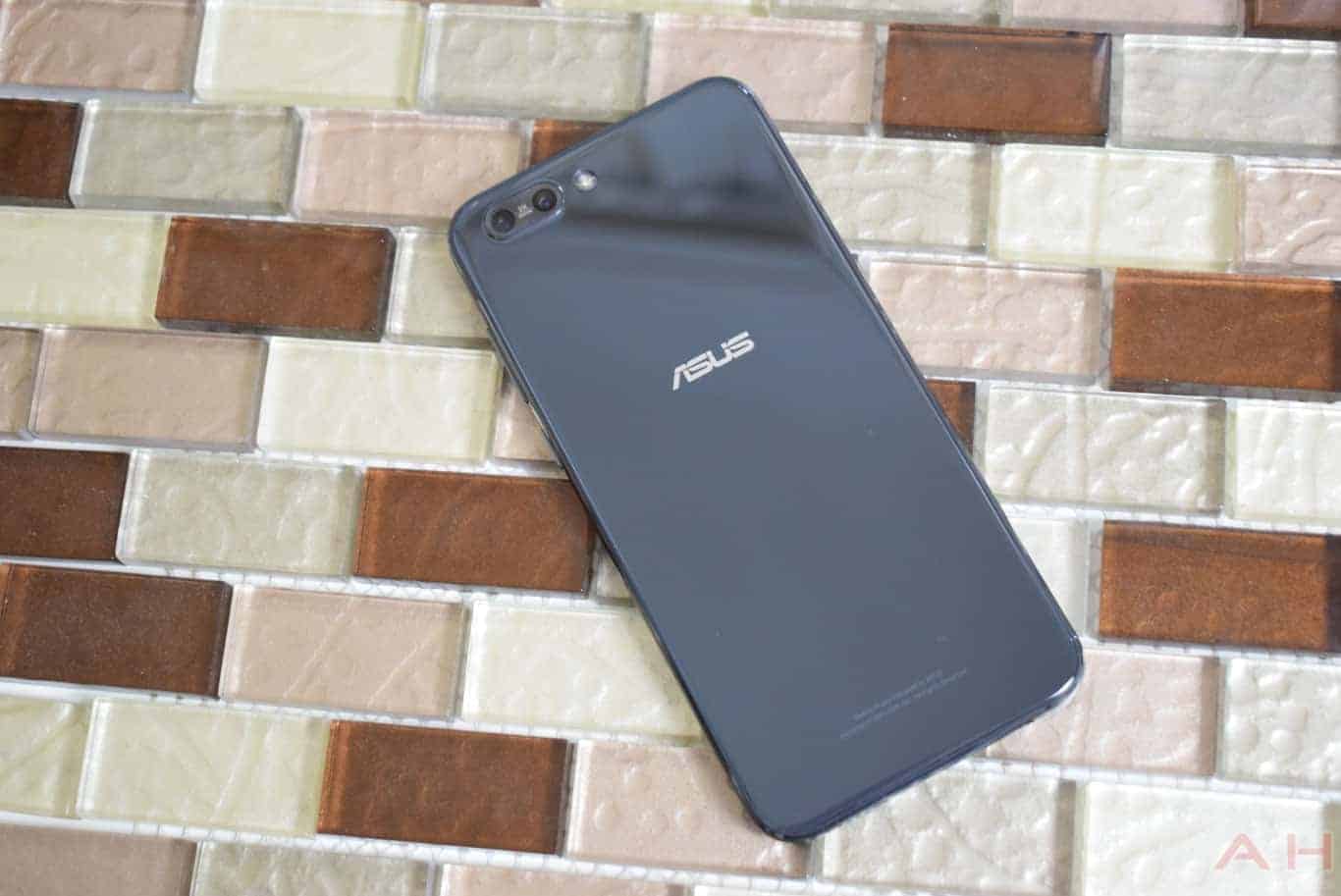 It seems like Android 8.0 Oreo will land on the ASUS ZenFone 4 before the end of this month. A forum moderator on ASUS ZenTalk forum confirmed that the update is coming before the end of the year, so we can say that this info comes from a rather reliable source. Android 8.0 Oreo-powered ZenUI actually surfaced in images quite recently (screenshots were grabbed from the ZenFone 3), and the update for the ZenFone 4 will probably look identical to it, as the same version (or almost the same) of ZenUI will ship on both smartphones.

Having said that, the ASUS ZenFone 4 was announced back in August, and the device became available in October. ASUS actually introduced more than one ZenFone 4 smartphone, though this update will probably land on the regular ZenFone 3 and ZenFone 4 models first, after which the company will start pushing it to other submodels of these two smartphones. The ASUS ZenFone 4 originally launched with Android 7.1.1 Nougat on board, and the company has been teasing Android 8.0 Oreo for this smartphone for quite some time now, so this news is not exactly all that surprising, but ASUS' customers will surely be glad to hear that the update will land on at least one of the company's smartphones before the end of this year. Now, as you can see in the screenshots that leaked the other day, Android 8.0 Oreo-powered ZenUi will not resemble stock Android all that much, if anything, it will resemble the Android Nougat-powered ZenUI quite a bit more, which makes sense as stock Android 8.0 Oreo does not differ that much from stock Android Nougat in terms of the design.

We still do not know what features exactly will ASUS be bringing to the ZenFone 4, but we presume that at least the main stock Android 8.0 Oreo will be included in the package. That means that you should get the Picture-in-Picture mode, also known as 'PiP', while Notification Dots will also be included. A more robust battery control center should be available, and better battery management as well, on a system level. Do keep in mind that we're only guessing at this point, as ASUS did not confirm anything just yet, we'll just have to wait for this update to become available in order to share more info.