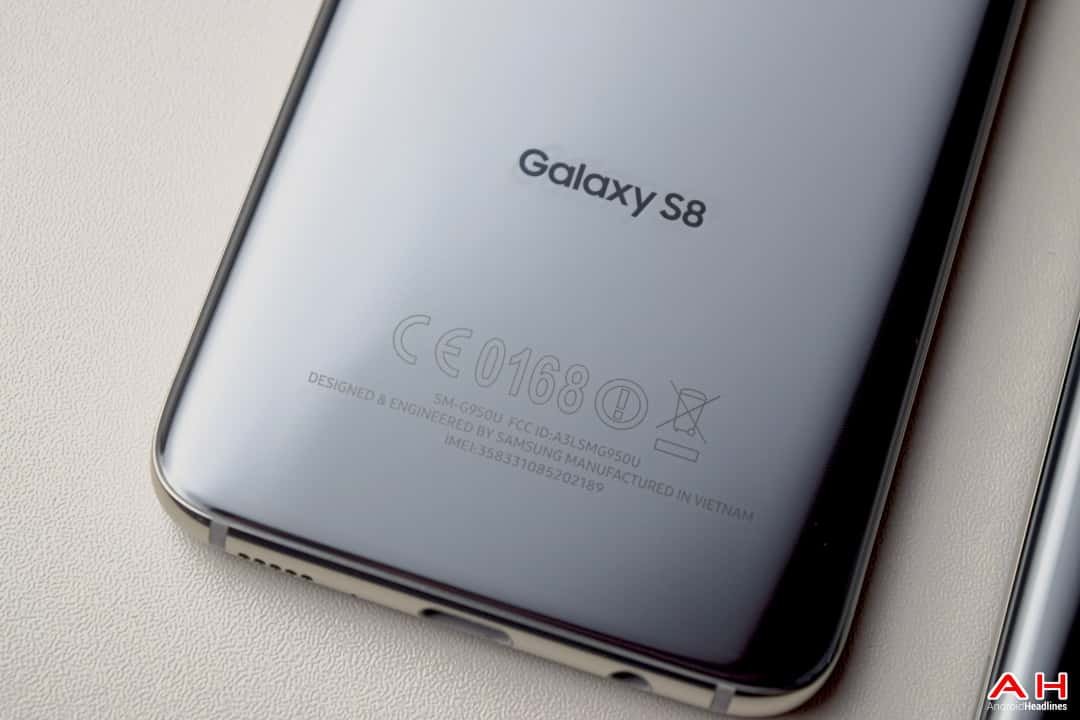 Samsung Electronics started rolling out the beta build of Android 8.0 Oreo for the Galaxy S8 and Galaxy S8 Plus in more European countries after initially bringing the test firmware to the United Kingdom, with consumers in Germany, France, and Poland now being able to participate in the experimental program. The expanded availability of Android 8.0 Oreo beta marks the start of Samsung's second testing phase that's been previously reported as also encompassing Spain, India, and China. The rollout itself started on Monday, with interested testers in select European territories now being able to download and install the fourth preview of Android 8.0 Oreo-based Samsung Experience 9.0.

Owners of the Galaxy S8 and Galaxy S8 Plus in China, India, and Spain are also expected to be given the opportunity to participate in the test by the end of the week, with Spain possibly being included in the beta program as soon as today. Samsung Experience 9.0 takes advantage of the majority of Android Oreo's new features like notification dots, Bluetooth optimizations, and the ability to granularly control notifications based not just on the apps sending them but their very nature, with this particular functionality allowing users to e.g. set separately manage notifications for Facebook mentions and comments. The Galaxy Beta Program is still limited to a small number of consumers and interested testers are advised to download the Samsung Members app and enroll in it as quickly as possible if they're hoping to be accepted since Samsung is approving participants in order in which they applied.

The start of the second Samsung Experience 9.0 beta testing phase suggests that the South Korean tech giant believes it already ironed out the majority of bugs and other issues identified in its new mobile software. As per the company's previous statements on the matter, Android 8.0 Oreo builds for the Galaxy S8 and Galaxy S8 Plus should hit the stable channel in late January or early February, depending on how quickly its software engineers are able to eliminate the remaining bugs. A beta version of Oreo for the Galaxy Note 8 should also be launched in the coming weeks and be finalized by spring.