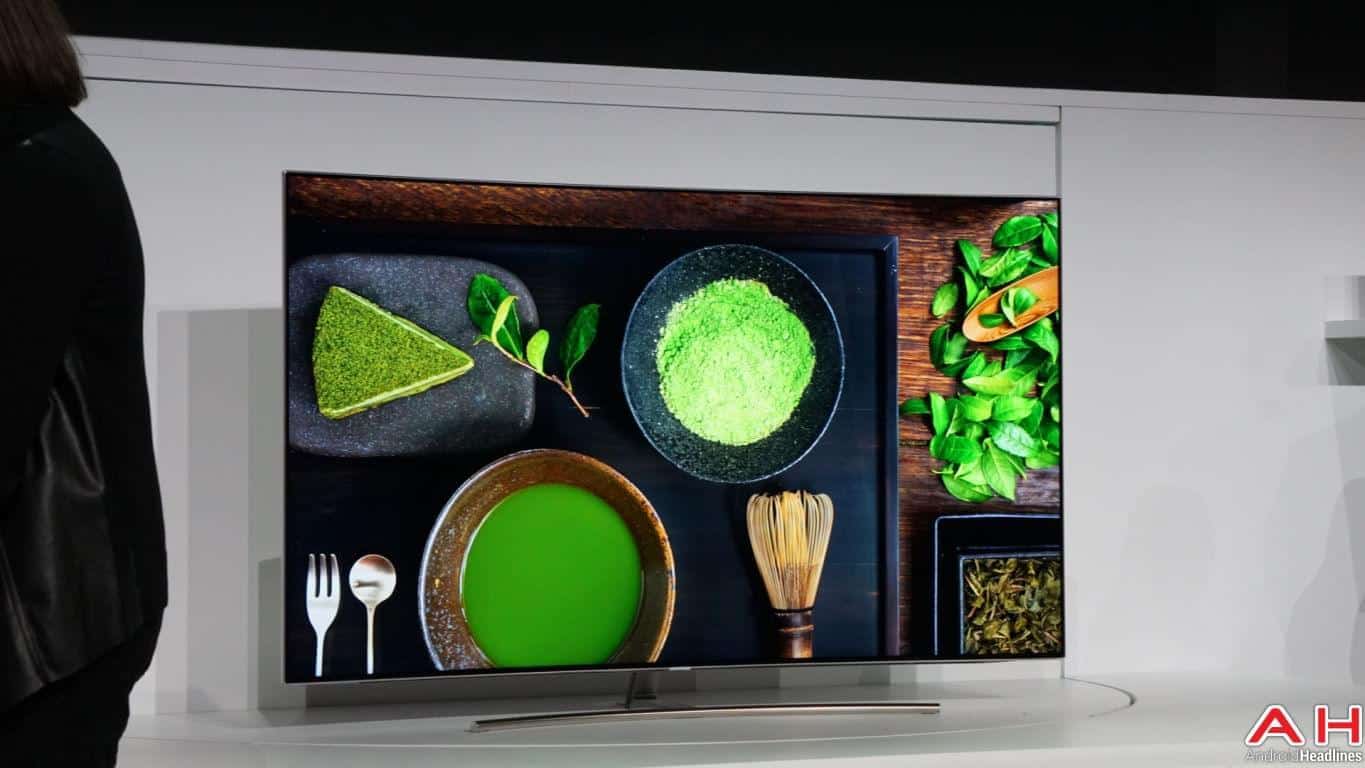 Amazon will debut HDR10+ content through its Prime Video service starting tomorrow, with the offerings being set to launch exclusively on Samsung's smart television sets, i.e. the company's new UHD and QLED lineups. The move is a continuation of the partnership the two tech giants have been nurturing for a while now, having first introduced the High Dynamic Range 10+ technology in April. The jointly developed standard never had a firm release date attached to it but was always expected to launch by the end of the year.

The firms have hence announced the first occasion on which HDR10+ will be commercialized by a video streaming service and it's currently unclear when the technology may expand its availability beyond Amazon Prime Video and Samsung's first-party hardware, though Panasonic already entered into a collaboration that should see its devices receive the same capabilities in the near future. The initial library of content will encompass approximately 100 titles including both movies and TV shows. Amazon unsurprisingly prioritized its most popular offerings, having first transitioned shows like The Man in the High Castle and The Grand Tour to HDR10+. The library of compatible content will expand going forward but no more details on the matter have yet been provided by either company. HDR10+ support is understood to be coming to all countries where Amazon Prime Video is officially available.

Compared to the regular HDR standard which utilizes a single metadata file for an entire video, HDR10+ allows content creators to change metadata on a frame-by-frame basis, thus allowing for more accurate colors and better image quality in videos with a lot of variety in terms of lighting styles, as well as scenes with oscillating lighting such as those that depict bright flashes in otherwise dark environments, the South Korean tech giant previously said. The launch of HDR10+ content on Amazon Prime Video running on Samsung's new TVs is just the latest step in the long-term partnership between the two conglomerates. Apart from the development of the newly launched standard, the duo's 2017 efforts also led to the release of the Amazon Music app on Samsung's Tizen-powered television sets which was announced in late November.