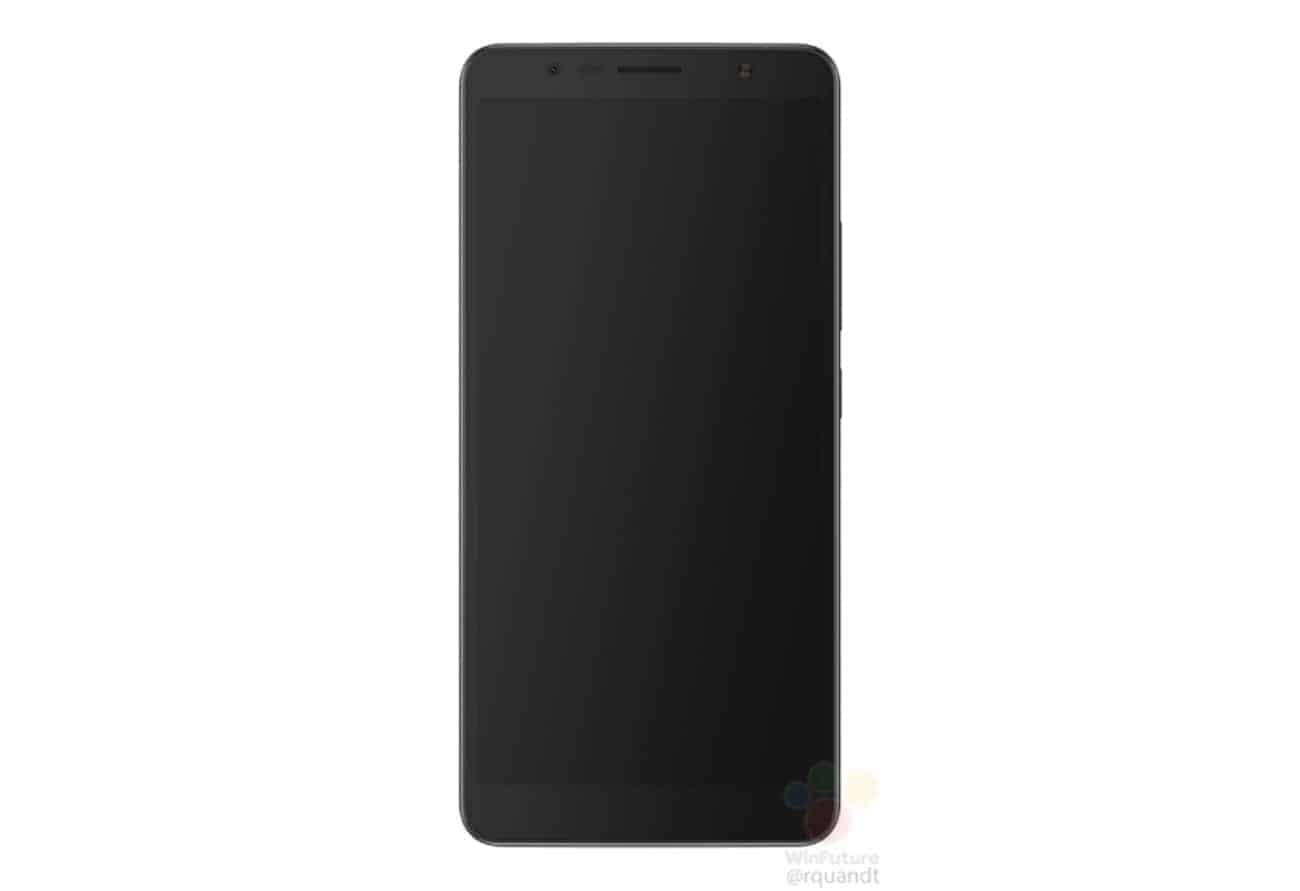 The upcoming Alcatel 3C with an 18:9 display is rumored to cost under 120 Euros, which could end up making this the least expensive smartphone to come with a display that utilizes this aspect ratio which has become popular thanks to devices such as the Galaxy S8, Galaxy S8+, LG G6, and LG V30. While the Alcatel 3C may end up being the cheapest smartphone to come with an 18:9 display, it might not be the only coming from the brand as it's been reported that TCL is planning to showcase multiple Alcatel-branded handsets which come with a display that carries the same aspect ratio as the 3C. What those devices are or what the costs will be for them are still unclear at this time, but with CES coming up it's not unlikely that TCL's Alcatel brand may choose to unveil them at that time.

The Alcatel 3C will come in multiple colors, three to be exact, and those include a Metallic Black option, a Metallic Gold option, and a Metallic Blue option, with the cost being the same regardless of the color chosen. Although the Alcatel 3C looks to be coming with an 18:9 display, given the rumored price and the other listed specs it should come as no surprise that the resolution isn't going to be the highest one could expect. According to the leaked image detailing the hardware specifications the 3C will have a screen resolution of 720 x 1,440 which is only HD, and it will be 6-inches in size.

In regards to the other specs, the Alcatel 3C will come powered by a MediaTek MT8321 quad-core processor, complete with 1GB of RAM and 16GB of internal memory, only 9GB of which is listed as being user accessible due to the rest being used up for the system software and pre-loaded apps. The phone does also support external storage though for cards up to 128GB so more storage will be available if needed. The Alcatel 3C comes with a 3,000mAh battery inside which is said to last up to 15 hours for talk time and 300 hours for standby time, while taking up to 4 hours to charge. For cameras, the 3C will come with an 8-megapixel camera on the back, and a 5-megapixel camera on the front, both of which are accompanied by an LED Flash to help with low light. There's no mention of a potential release date yet nor is there any mention of a U.S. release or pricing.