The holidays are just about here and with there will be plenty of downtime for whatever kinds of activities you’re into, but whatever it is you’re into chances are you can find something to enjoy through virtual reality that relates to your favorite activities. Of course, the first thing you’ll need to do is get a virtual reality headset to get started with enjoying some of that content, and there are more than a few options for hardware that you can choose from based on your needs, and what you want to be able to do as well as where you want to be able to enjoy the content, as some of the headset options will be mobile while others will be stationary options that you need to plug into a PC or console to use. That said, virtual reality is certainly a way you would be able to add some excitement to the holiday season whether it be exploring a far off location, watching some of your favorite movies or TV shows, or playing an immersive new game that can be enjoyed by yourself or by you and the family. 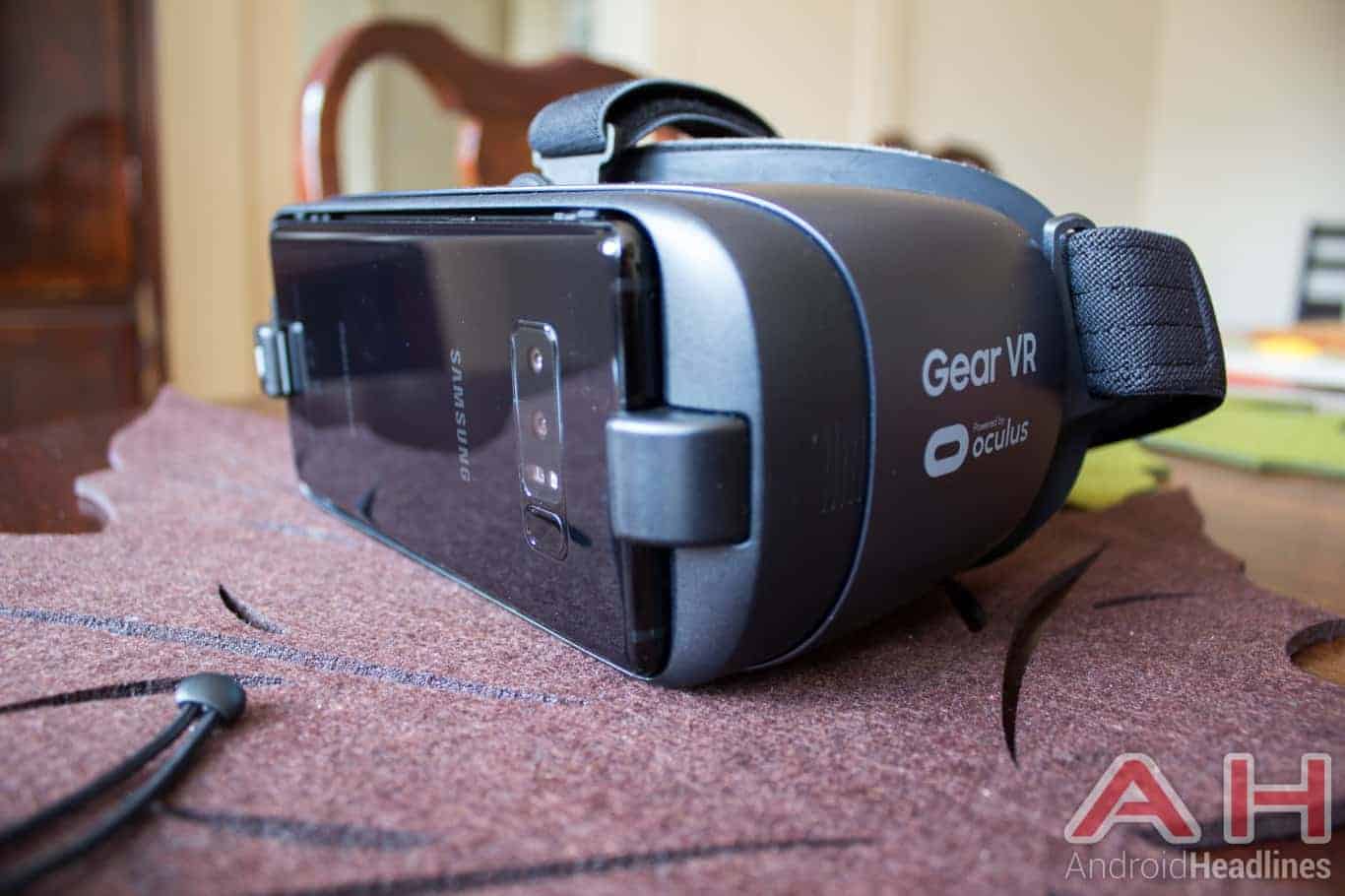 First things first, you’ll need to pick up a virtual reality headset and before you do you will want to consider a few different things. Do you want to be more mobile? Or would you only care to engage with virtual reality while you’re at home? Would you want something more powerful? These are questions you will need to ask yourself before choosing the headset that’s right for you. If you’re someone who wants the absolute best virtual reality experience possible, then going with one of the more expensive headsets is probably going to be the way to go, and here your options are a little more narrowed down including headsets like the PlayStation VR, the Oculus Rift, or the HTC Vive, all of which are great options and have some pretty compelling content from high-end games with amazing graphics to interesting apps like Tilt Brush, which lets you paint in virtual reality and create some really cool stuff. All of these options are going to be around the $400 mark so you will be spending quite a bit to get into a VR headset with this kind of hardware, and then you’ll also have to either have a PC with the right kind of equipment that can handle a VR headset, or get a PS4.

If you prefer to be more mobile, then your options are not as limited, but there are only a couple of different options worth considering, and this includes either the 1st gen or 2nd Gen Daydream View headset from Google (or any of the upcoming headsets from companies like Lenovo or Huawei, once they actually launch), or the current version of the Gear VR from Samsung, as these two will have the most content available to consume. Price is also a factor here too, as you will be saving a lot more on the headsets themselves, but you will still need a compatible smartphone with which to slot them into.

Each of the different headsets you can choose from will have plenty of content for you to dive right into from the very beginning, and this is because most of the VR options that are available are built for platforms that have been around for a year at the least. Oculus has an extensive library of games and apps through its own store, and the Gear VR has similar content because it’s powered by Oculus, so there are even some of the same apps or games available to both headsets.

Then there are options like the Daydream View, and here all of the content can be found on the Play Store, so if you’re already a heavy user of your smartphone and you do use an Android device, then you’ll already be familiar with the platform with which to download your apps. If it’s movies you’re looking for, or TV and original programming, you have your pick. Options like Netflix, HBO NOW and HBO Go, Hulu, all of these services have VR versions so you can strap the headset on, load up the apps, and pick something to watch in an immersive virtual setting that makes it feel like you’re viewing things on a massive screen. If you’re more the game type, then you can sit back and shoot down spaceships in games like Gunjack 2: End Of Shift, race against opponents in games like Need For Speed No Limits, or you can fight your way through enemies in first person titles like Raw Data or Arizona Sunshine. Whatever strikes your fancy you can find it somewhere on one of these VR platforms.

While sharing the experience may not seem like something that is very doable, on the contrary it is simpler than you might think. The most obvious way to do so is simply to allow others to take turns enjoying whatever content you’re engaging with, and this can be done by simply passing the headset to another person. If you’re using the Gear VR though, you’ll be able to stream whatever you’re doing to a TV or monitor through the Chromecast as the headset platform gained Chromecast support earlier this year, and soon enough Daydream will be able to the same thing. This isn’t exactly sharing the experience in the same sense as letting others play or watch content by putting the headset on, but it does allow others to watch what you’re doing, and if you’re playing a game this can be quite entertaining, then when you switch off you can continue streaming and then be the one who gets to watch everything on the TV, so in a roundabout way it’s not too different from if you were actually interacting with this content on the TV through another means.

If you’re not big into VR then there is no better time to jump in as there are now more options for hardware and for content then ever, and with the holidays coming up and the winter break setting in soon, you may be travelling home or there may be family coming in. The point is that you may have lots of free time coming up over the next few weeks and whether you’ll have lots of family and friends around or not, you can add some excitement to that free time by diving into loads of immersive content.