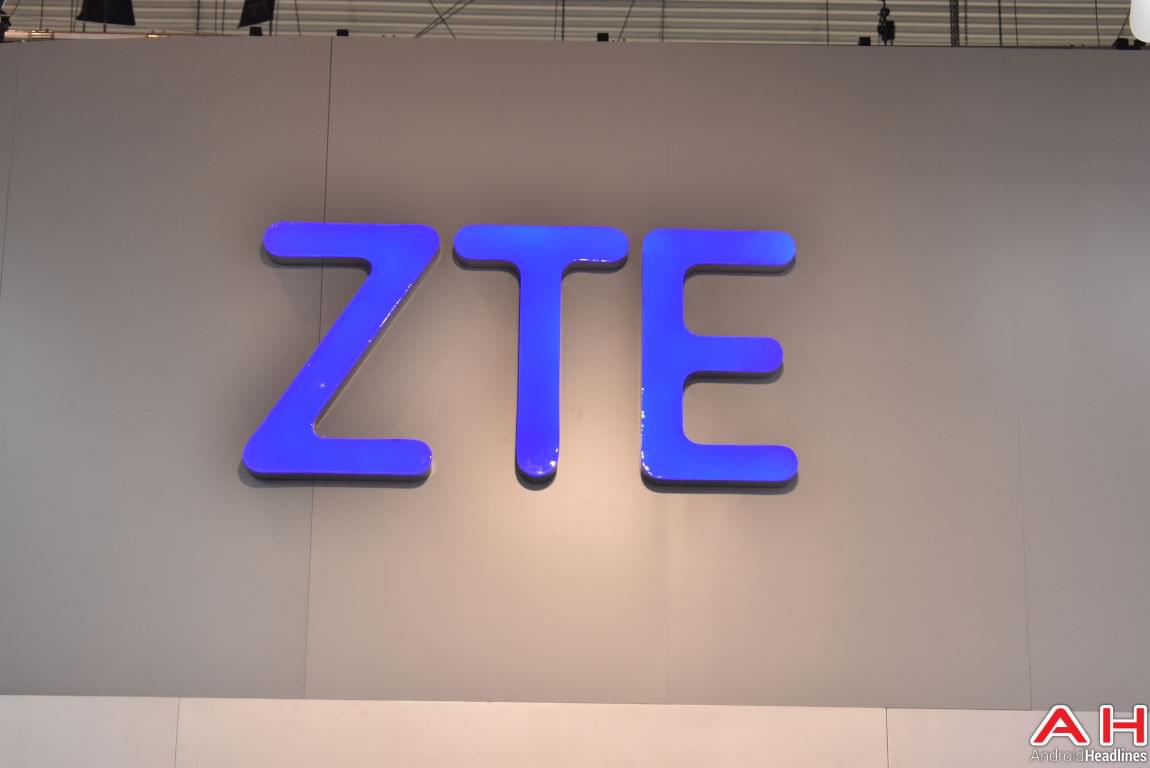 Chinese smartphone manufacturer ZTE seems to be planning a follow-up on the Axon 7 smartphone released in 2016, at least according to an informal reply on Twitter issued by ZTE USA. The company claims that “there will certainly be a follow on to the incredibly successful Axon 7” however the company doesn’t outright mention a direct sequel or when this particular, mysterious device will be officially unveiled. With that in mind, at the best, the company is considering a direct successor, and otherwise, ZTE might have a spiritual follow-up in mind which could bear a different moniker. Given the nature of the reply, the story could go either way and needless to say, only time will shed more light on ZTE’s actual plans moving forward. Whatever the case may be, this mysterious sequel is likely not being planned for release before the end of 2017.

The ZTE Axon 7 earned a lot of fans when it originally launched in mid-2016, as it delivered a fairly powerful package wrapped in a metal case, boasting front-facing stereo speakers, a rear-mounted fingerprint scanner, various premium characteristics including a 5.5-inch display with a resolution of 2560 by 1440, and a price tag that would place it firmly within the mid-range market segment. The smartphone proved to be quite successful according to ZTE and earned critical acclaim from a variety of media outlets. But contrary to what some ZTE enthusiasts may have expected, the ZTE Axon 7 did not receive a direct sequel this year, and instead, the company’s most recent unveiling revolved around the ZTE Axon M; a rather unconventional dual-screen device with a hinge, powered by last year’s Qualcomm Snapdragon 821 system-on-chip coupled with 4GB of RAM.

It remains to be seen what this follow-up will have to offer and whether it will lean towards the same philosophy as the ZTE Axon 7, i.e. combining fairly powerful high-end components in a rather affordable package. The aforementioned device was also the first in China to support Google’s Daydream, so the sequel could, in theory, improve upon the VR aspect further. In any case, with the end of the year closing in fast and the ZTE Axon M now heading towards a market release at some point in November, the Axon 7 sequel will likely be reserved for next year.