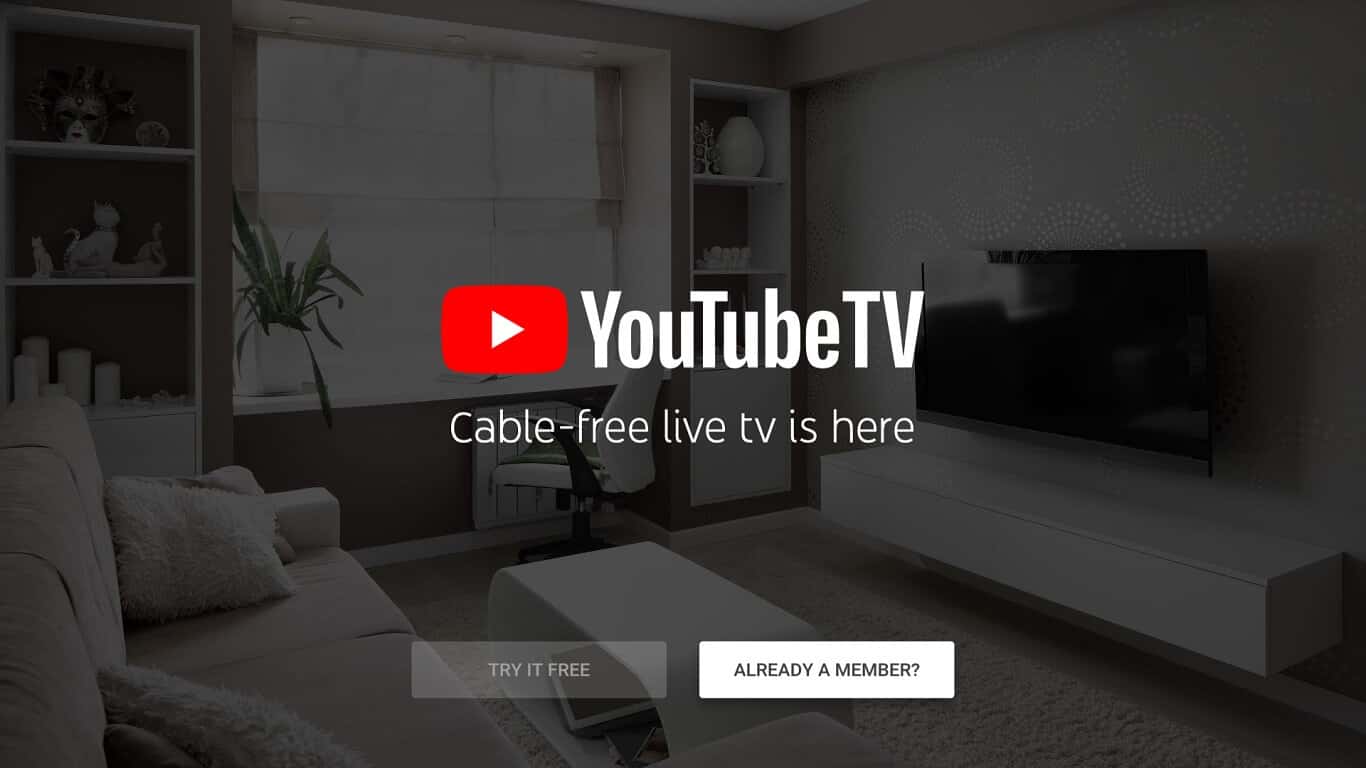 The YouTube TV app for Android TV is now available to download directly from the Google Play Store. This is not only the latest expansion to Google's YouTube TV service but also the widest, as prior to this app becoming available YouTube TV was only largely accessible from a smartphone or a tablet. Requiring the user to cast content from the app to the big screen. With the arrival of this latest app however, users can now install the app directly on an Android TV device and forgo the use of a mobile smartphone (or tablet) altogether.

Earlier this week Google announced this app was on the way and due to arrive by the end of the week. Along with that announcement Google and YouTube also confirmed the app would work with Android TV boxes, as well as TVs powered by Android TV. Which seems to be the case as the app listing that has now gone live is showing support for a wide range of Android TV devices, including the NVIDIA SHIELD, the Nexus Player, and various TV sets which run on Android TV. Interestingly, the app does not currently show support for the Xiaomi Mi Box. At present, this does not seem to be relevant to the Android version either, as while the Mi Box is still running Android 6.0 (Marshmallow) so are other Android TV devices that are listed as supported by the app, with the listing stating that Android 5.0 (Lollipop) is the minimum requirement for the app to run on a compatible device. So it is not currently clear as to why the Mi Box is not one of the supported options at launch.

As for the service in general, YouTube TV is Google's take on 'cutting the cord' so those interested in more of a pay monthly service, YouTube TV will be one to consider. The baseline package costs $35 per month and for that price provides access to a number of live channels, as well as a selection of on-demand content. DVR features are also on offer, as is the ability to pause and rewind live TV. It is worth noting that while Google is slowly expanded availability to YouTube TV, this is still not a service that is available throughout the US, although the company did recently state that it does now cater to two-thirds of U.S consumers. Those interested in checking if their Android TV device is compatible with the new app, head over to the Google Play Store through the link below.