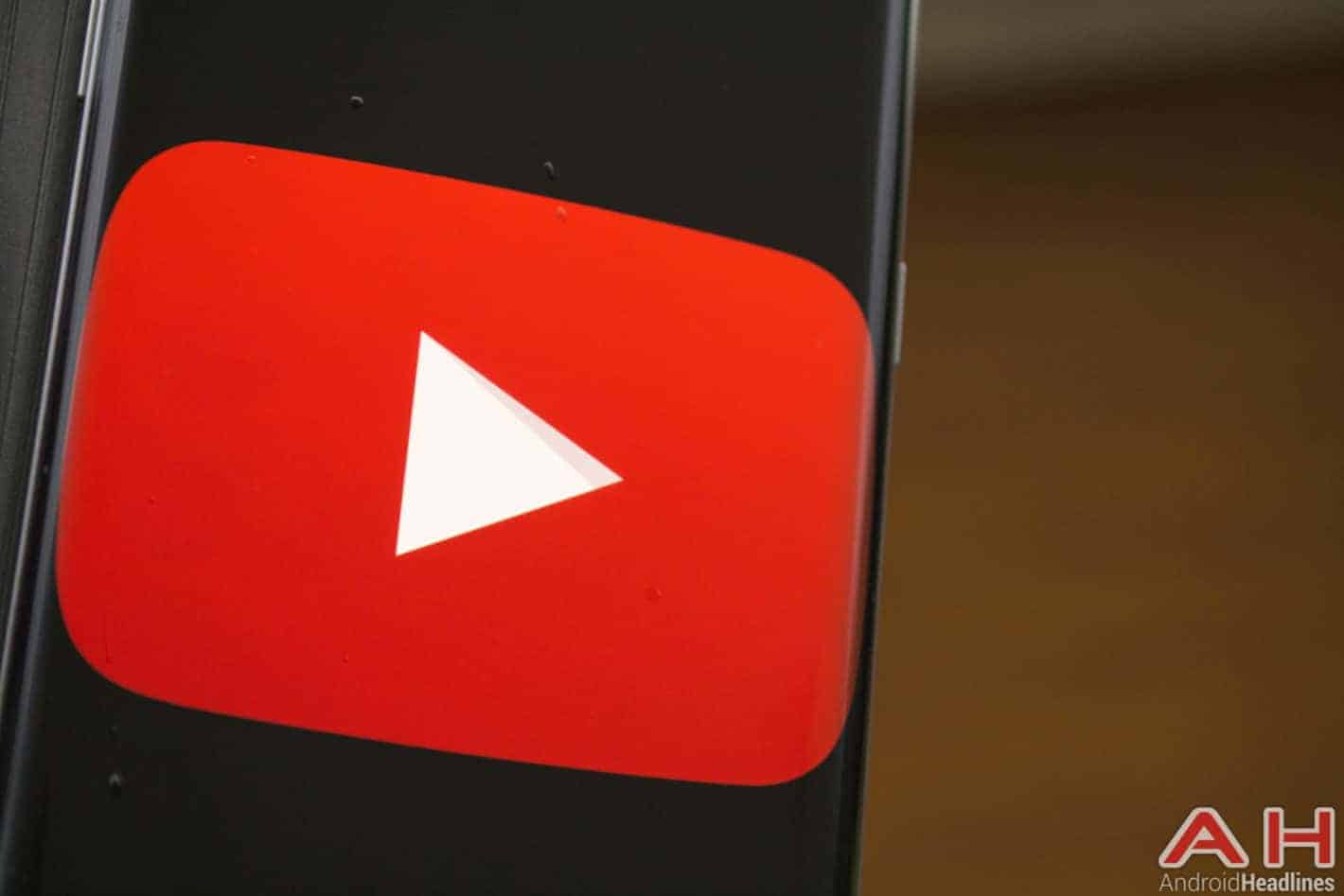 YouTube is preparing a dark mode for the Android application and although there's no guarantee on a time window for when it may launch, it looks as if Google may be close to pushing the dark mode (referred to as Dark Watch) out to users at some point in the near future as you can dive into the latest version of YouTube's developer settings and toggle the feature on to check it out. Some things to keep in mind with this though are that the feature is still being worked on as not all of the content on screen is the right color.

Some of the text and icons directly under the video panel are very much black still, and they're only visible because the backdrop for the panel on that section of the page is a dark gray. If you look at some of the other icons and text next to those ones though, you'll see that the colors are more of a light gray to contrast on the dark gray back panel, making things easier to see. This is a big indicator that Google is still testing stuff and has some work to do before things get finalized and the feature is pushed out as a stable offering, as the colors will need to match up before this is done.

Another thing to make note of is that unlike the dark mode in the web page for YouTube, the entire user interface of the YouTube app won't be turning dark. The only part that will be transitioning is the video panel which, should make sense given that this is the part that will mostly be visible to users when watching videos. To be more specific, the first three sections of the UI below the actual video will be what turns dark, with the last section being the one that contains the Autoplay toggle and the up next label. When or if Google ever decides to change this is completely unclear but with an early version of the feature already being slightly accessible from the developer preferences screen if you can to it, perhaps Dark Watch (or Dark Mode) is a lot closer than you might think. If you watch YouTube through the Android app a lot and you tend to watch video when it's later and in darker rooms, then the dark colored UI will definitely be useful and easier on your eyes. 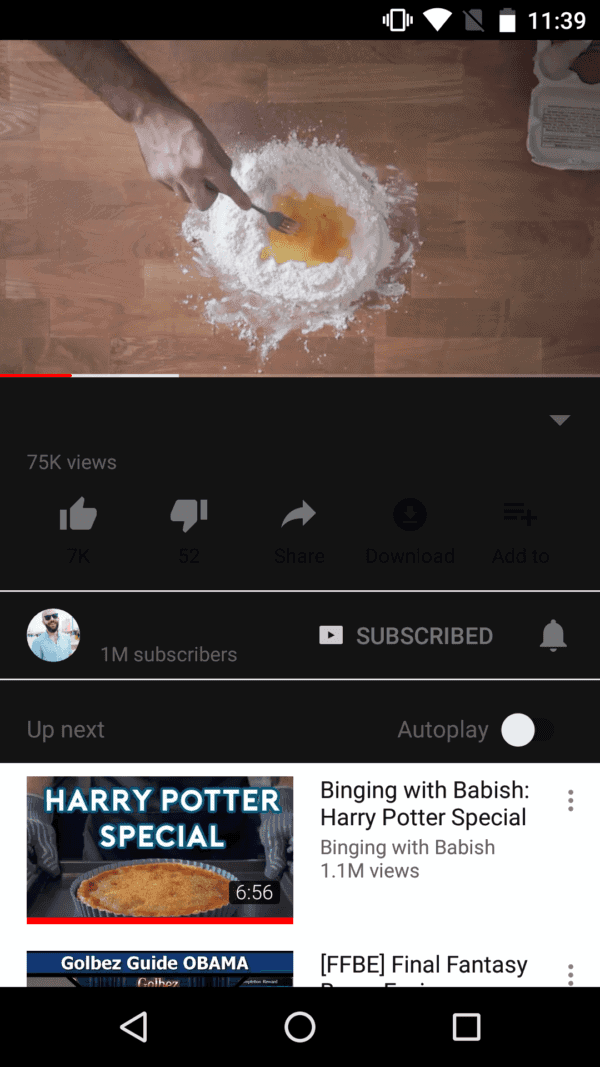