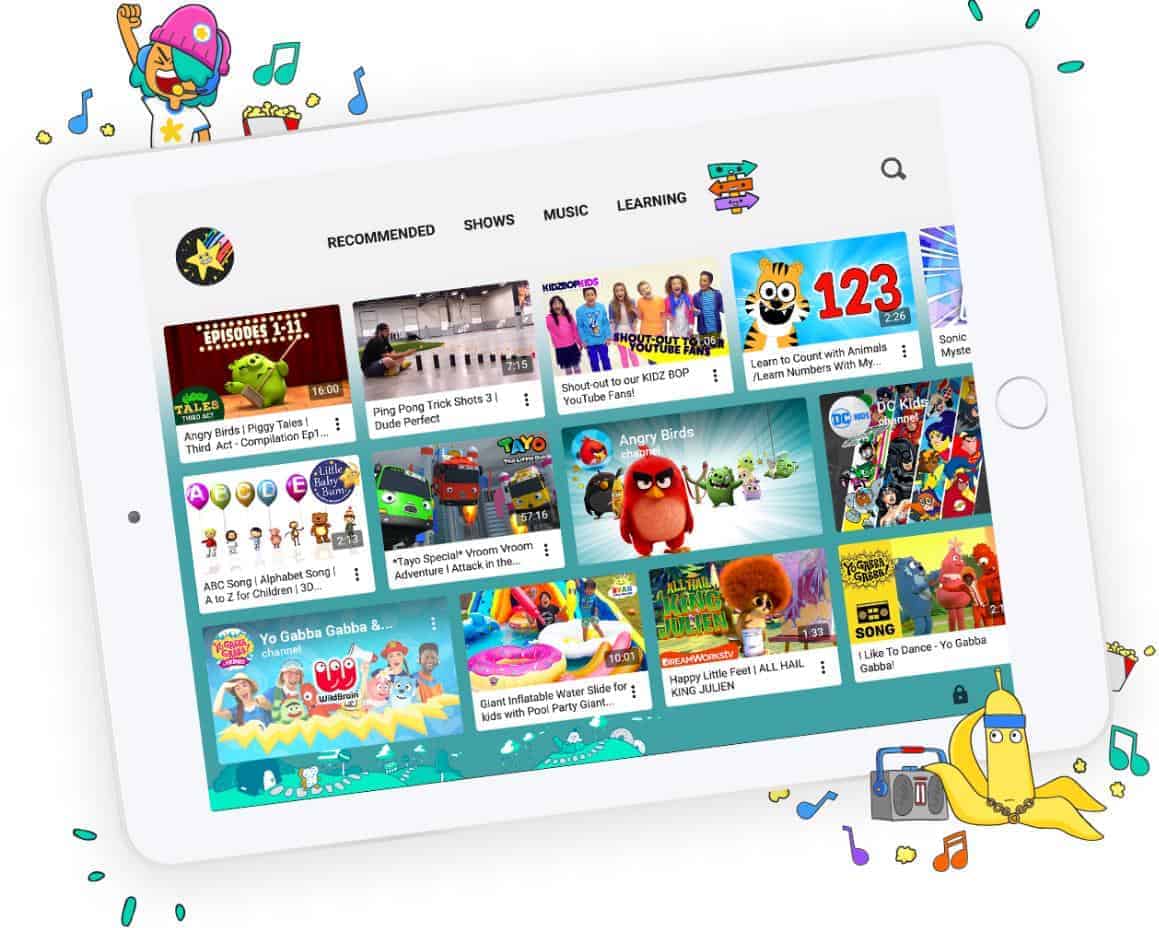 The YouTube Kids app is getting some new parental control and customization features, individual profiles for each child in a household, and some user interface tweaks meant to make the app easier and more appealing to use for kids of all ages. The update allows parents to create individual, customizable profiles for kids, with the dual benefit of enforcing different profile rules for each kid, and having each one get their own preferences, recommendations, and mixes via YouTube's algorithms, as if they each have their own Google account. The UI tweaks, meanwhile, are age-targeted; while older kids will see a wider range of content and more text, younger children will get less and less text alongside more simplicity and pop in the user interface. The new changes are on a gradual rollout right now, and all users should be seeing them within the next few weeks at the latest.

Along with the new UI tweaks and profile controls for the kids, parents will be able to go through a setup process for each child's profile, where they can decide what sort of content the kid can or can't watch on the app. Once a child's profile has been created, they can even set a private passcode to keep other kids from messing around in their profile, though their parents retain the ability to override this password and tweak the profile as they see fit.

Keeping things as friendly as possible for users, including younger users, has been a big priority for Google for quite some time. It should be noted, however, that Google's content policing for YouTube Kids is still run  by AI, as it is on most other Google services that require content policing. While the AI is fairly good at figuring out what's age-appropriate at this point, parents are still encouraged to flag videos that seem inappropriate for the service. Doing so will block the video from being viewed on that Google account in the YouTube Kids app, which will include all kid accounts under it, and will submit the video for human review, where YouTube employees will determine if it meets community standards to remain on YouTube Kids or not.