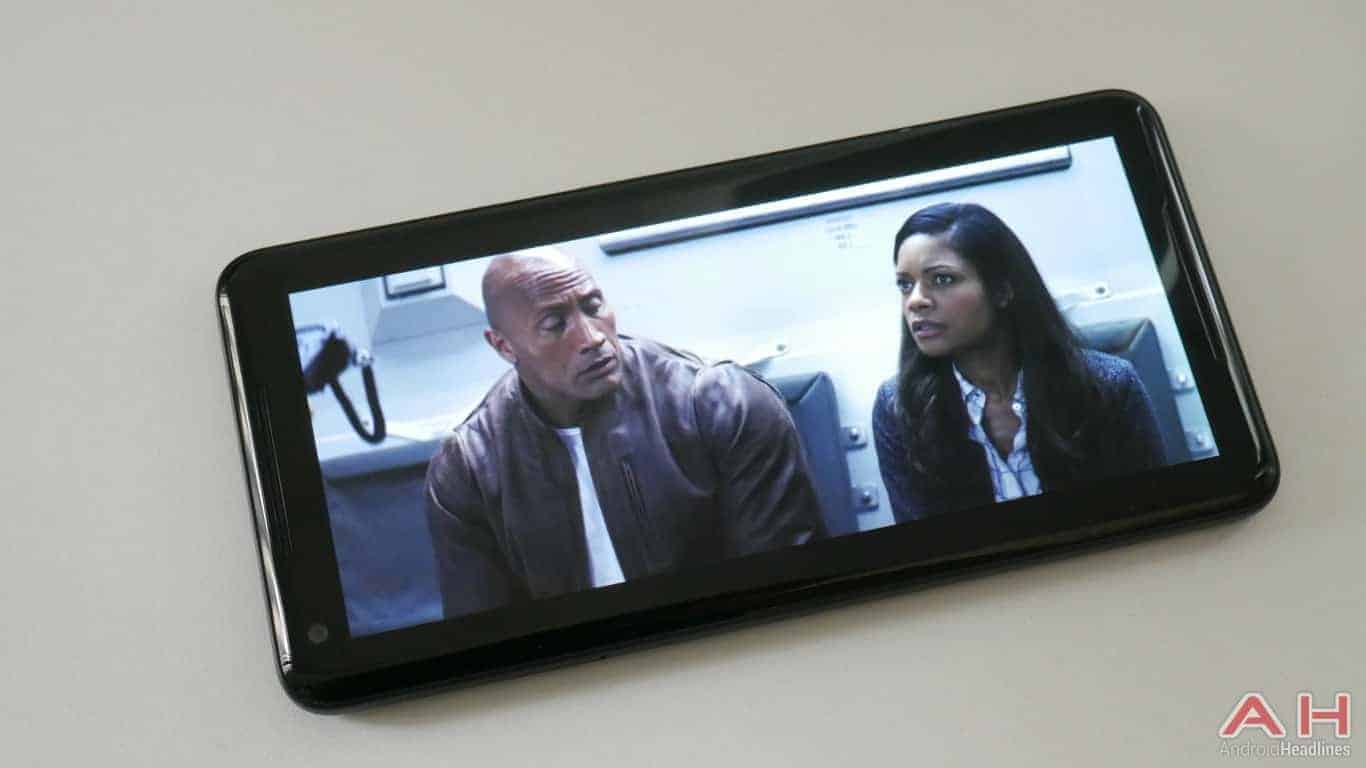 The latest version of the YouTube mobile app now includes greater support for smartphones boasting an 18:9 aspect ratio. Up until now, phones making use of the newer ratio were likely to be resigned to having to watch videos accompanied by a black bar at either side of the screen. A straightforward result of the ratio change of the hardware not matching that of the software. Although the Pixel 2 line of phones was largely exempt from this issue as not long after announcing the two new Pixel phones, Google rolled out an update to the YouTube app which at the time seemed to only be available to Pixel 2 device owners.

The previous update allowed Pixel 2 device owners to pinch-to-zoom the screen when in full-screen mode. At which point the screen would pop out and adjust the video view to account for as much of the display as possible. Essentially, converting the view to one which is better suited to an 18:9 aspect ratio. In the latest version of the YouTube app however, it seems the support for this pinch-to-zoom feature has been widened, allowing other non-Pixel devices to also make use of the feature. Google has not actively announced the widening of the feature and it is still unclear as to what phones (beyond Pixel phones) are now supported. Although it does seem to be the case that both the Samsung Galaxy S8 and the LG V30 are among those which are able to take advantage of the feature. So this may be one which varies somewhat from phone-to-phone although it should be expected that most major phones will be supported.

As all-screen and full-display smartphones are becoming more prevalent now it makes sense for YouTube to expand the compatibility of this feature as it is one which does make for better use of YouTube on those phones. For those wanting to check whether their smartphone is updated to the version which supports the feature, the version running on the device should be 12.44. Phones running this version, and sporting an 18:9 aspect ratio, will be able to test the feature out by opening a video in ful-lscreen mode and then just pinching the display. As well as the screen responding to the pinch action a prompt will be given stating “zoomed to fill.”