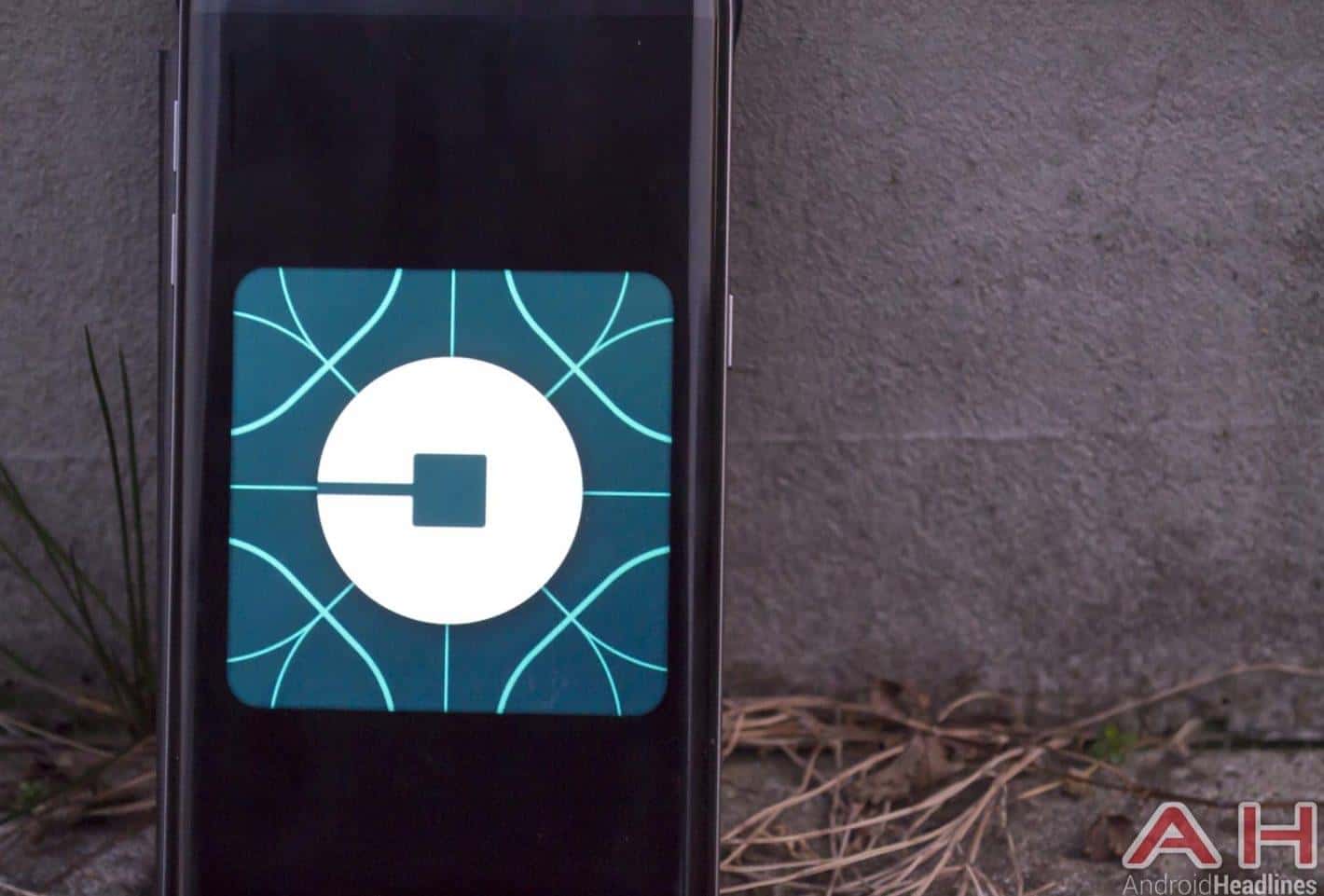 Uber now lets you know the exact cost of your ride once you book a trip with the ride-hailing service in advance instead of providing you with an approximate calculation based on fluctuating factors, CNET reported earlier this week, claiming that the change has been confirmed by Uber via email and adding that the feature has been rolled out in the United States for the time being, with no exact time frame as to when the update may hit other territories.

Prior to the update, a scheduled ride could change in price depending on the demand at the moment a ride is needed, sometimes providing unpleasant surprises to many Uber riders who booked a ride with the service at least one hour in advance. The inconsistency in pricing for scheduled rides has been the subject of contention between Uber and riders over the last couple of months along with the issue surrounding the service’s route-based pricing scheme. Under this arrangement, the cost of an Uber ride could change based on a number of often unpredictable factors. Recent reports indicated that Uber pointed to the machine learning systems it used to forecast what a rider could be willing to pay as the main reason for the varying ride costs determined by route-based pricing.

An Uber fare price may still change based on several factors such as time of day, trip duration, and number of active drivers, among others. Although those factors could be equal for two riders when summed up together, one rider may still have to pay a different price compared to another rider because the machine learning technology used for predicting how much the other rider is willing to pay still takes a variety of other factors into consideration. Another point of contention between Uber and its riders is the alleged manipulation of driver pay and passenger fees which recently resulted in a class action suit against the company. The present system should still provide Uber’s clients with a more consistent experience, in addition to allowing its drivers to do a better job of estimating how much money will they earn on a given day.