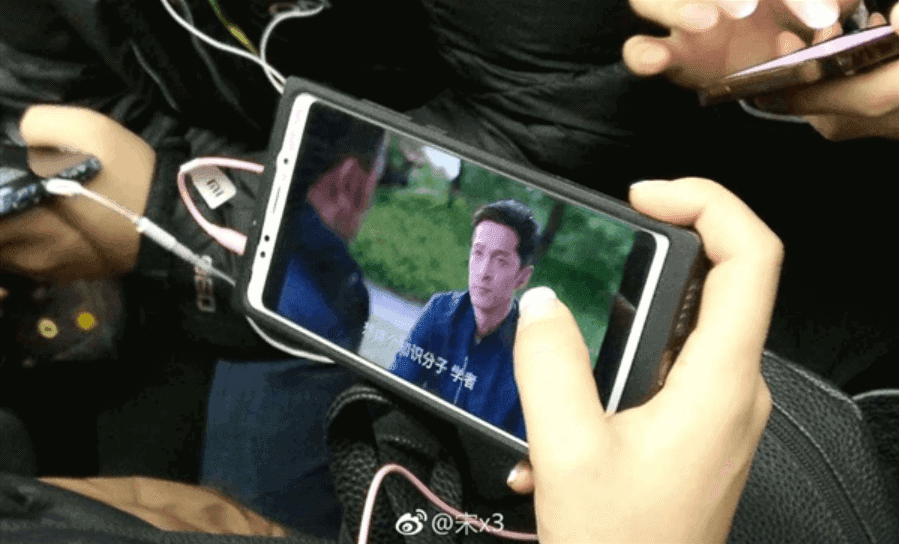 Xiaomi's alleged upcoming budget-conscious Xiaomi R1 has cropped up again in new hands-on images on the Chinese social network Weibo, following some reportedly leaked renders from just a few days ago. Unfortunately, in the latest images, which purport to depict the handset in the real world, the device is largely obscured by a protective case. However, it does appear to bear some similarity to those aforementioned renders. The steady increase of leaks surrounding the device haven't provided much by way of specifications but, as with those previous renders, there is still some information to be drawn from them. That is, of course, if the series of leaks turn out to be accurate.

For starters, the device pictured certainly has the dual bottom-firing speakers in the right place, with one speaker to either side of what looks like a standard micro USB port. That means that the device doesn't appear to be coming with the latest charging standard. Having said that, the specs on the Xiaomi R1 are almost completely unknown so it is possible that it will at least feature some form of quick charging. A second accompanying image seems to show off that it will break from premium flagship features in at least one other area. That's because it shows a pair of headphones plugged in at the top, suggesting it will ship with the 3.5mm jack intact. As to other physical features, the power button and volume rocker are aligned along the right-hand edge of the Xiaomi R1 and the front appears to feature a dual-camera setup. Unfortunately, there aren't any images of the back of the device to make a comparison to the earlier leaked renders but everything else seems to follow that leak fairly closely. In the meantime, another aspect of the alleged Xiaomi R1 that lines up with those is how small the bezels are. Despite that the protective case is in the way, those appear to be drastically slimmed down on all sides. If this device features a fingerprint sensor, it will almost certainly be positioned on the back.

Although any and all information about the Xiaomi R1 is still very speculative at this point, it is expected that the handset will sell for around $227 when it does hit the market. That's could make it a relatively high-value device, with consideration for its premium bezels. However, that will mostly depend on what other specifications are to be found on the inside as compared to other Android phones. With the steady flow of leaks and any luck, however, those hopefully won't remain a mystery for much longer. 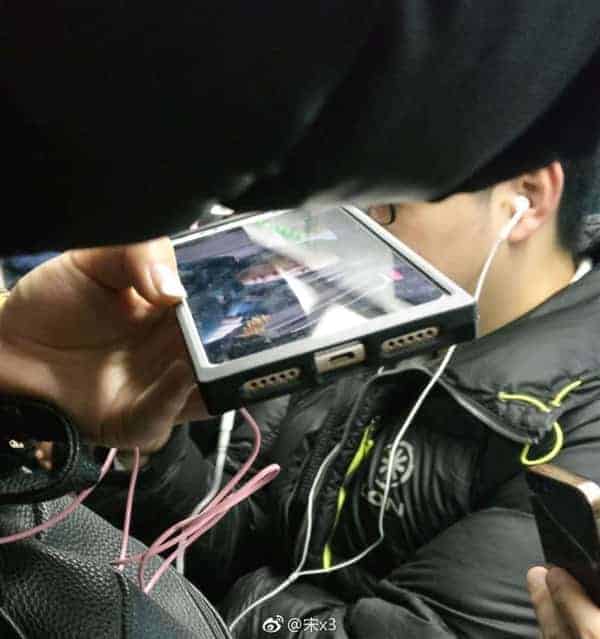