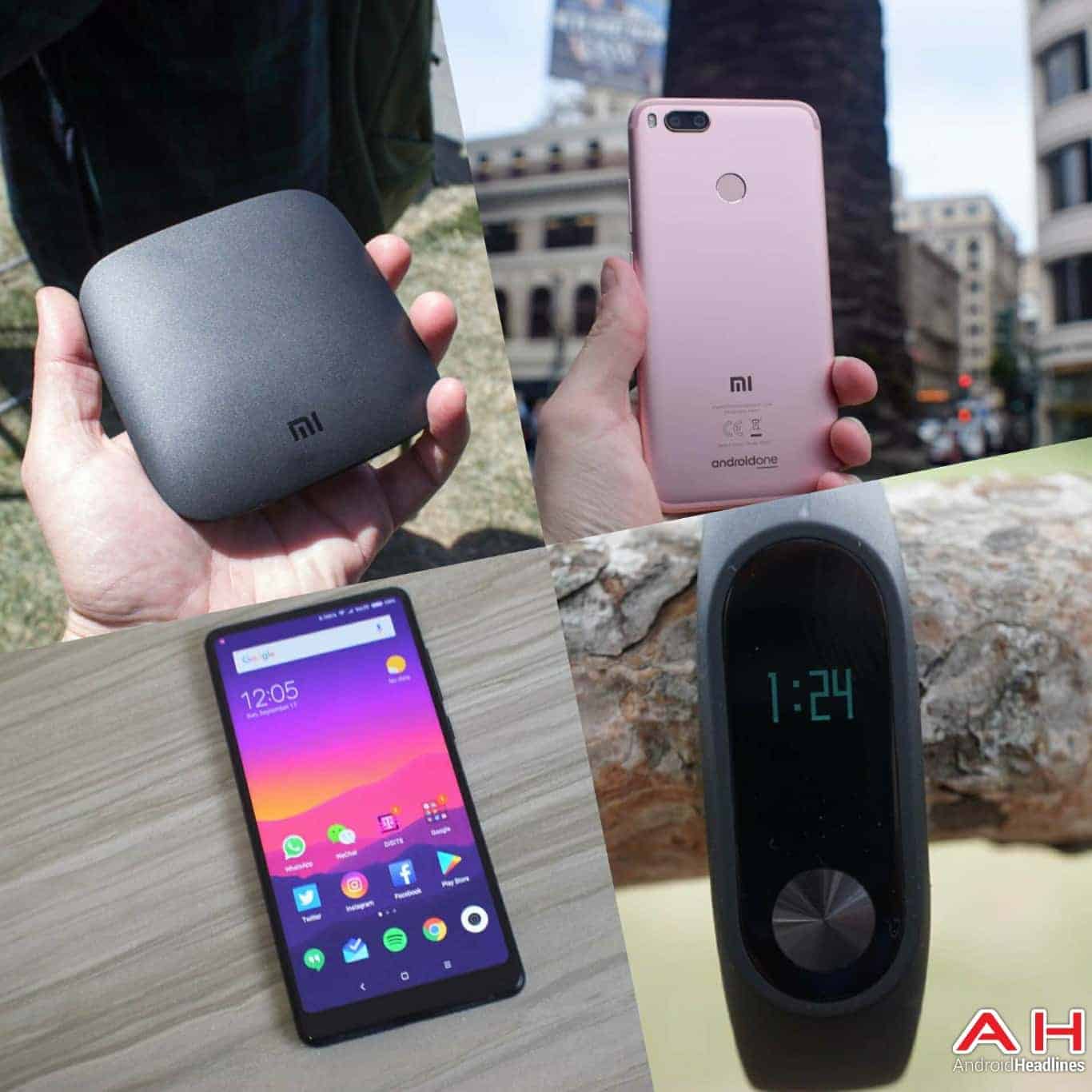 Xiaomi had announced that its products are coming to Spain a while back, and the company just unveiled all the details during its event in Spain. Xiaomi hosted a press conference in Madrid today to announce its arrival to Spain, and by doing that, the company basically marked its arrival to Western Europe as well. Xiaomi announced that all three pillars of its business model will be represented in Spain, hardware, new retail and internet services, read on.

The company has announced that two Mi Stores are opening in Madrid on November 11, and the company's products will be represented on Xiaomi's website as well, Mi.com. One Mi Store in Madrid will be situated in the shopping mall La Vaguada, while the other one will reside in Xanadu. "Today is a momentous occasion for Xiaomi, as it marks a new chapter in our global expansion journey", said Wang Xiang, Xiaomi's Senior Vice President. The company has announced partnerships with Ingram Micro and AliExpress to distribute, market and support its devices in Spain. The company's official e-commerce site will reside at the following address, http://www.mi.com/es, and in addition to that, for the very first time, AliExpress will launch official stores where Xiaomi's official products will be sold. Xiaomi has announced that its products will also be available through Amazon, Carrefour, MediaMarkt and Phone House, both online and offline.

Now, you are probably wondering what smartphone will be available in Spain, well, the Xiaomi will bring the Mi MIX 2 and Mi A1 to Spain, while a number of other gadgets will be available, at least from the get-go. The Xiaomi Mi MIX 2 is, as most of you know, Xiaomi's 'bezel-less' flagship, and it will be available in Spain for €499, we're looking at a 6GB RAM variant with 64GB of storage here. The Xiaomi Mi A1 will arrive with 4GB of RAM and 64GB of native storage, and it will be priced at €229, it's worth noting that this phone ships with stock Android, as it's a part of Google's Android One project. Speaking of which, we are currently giving away the Xiaomi Mi MIX 2 and Mi A1, click here if you'd like to know more.

In addition to these two smartphones, Xiaomi is also bringing a number of devices that are a part of the company's 'Mi Ecosystem', including the Mi Electric Scooter, Mi Box, Mi Action Camera and Mi Band 2. The Mi Electric Scooter will be priced at €349.99, while the Mi Box will cost €74.99. The Mi Action Camera, which is capable of shooting 4K video, will set you back €134.99, while the Mi Band 2 fitness tracker will cost €24.99. All of these products will become available in Spain starting on November 8 at 1PM (local time) on all online channels, including Xiaomi's official website, AliExpress, Amazon, Carrefour, MediaMarkt and Phone House. As far as their offline availability is concerned, you'll be able to grab these devices starting on November 11 at the two authorized Mi Stores in Madrid, while they will become available through other offline channels on November 22 (Carrefour, MediaMarkt and Phone House).