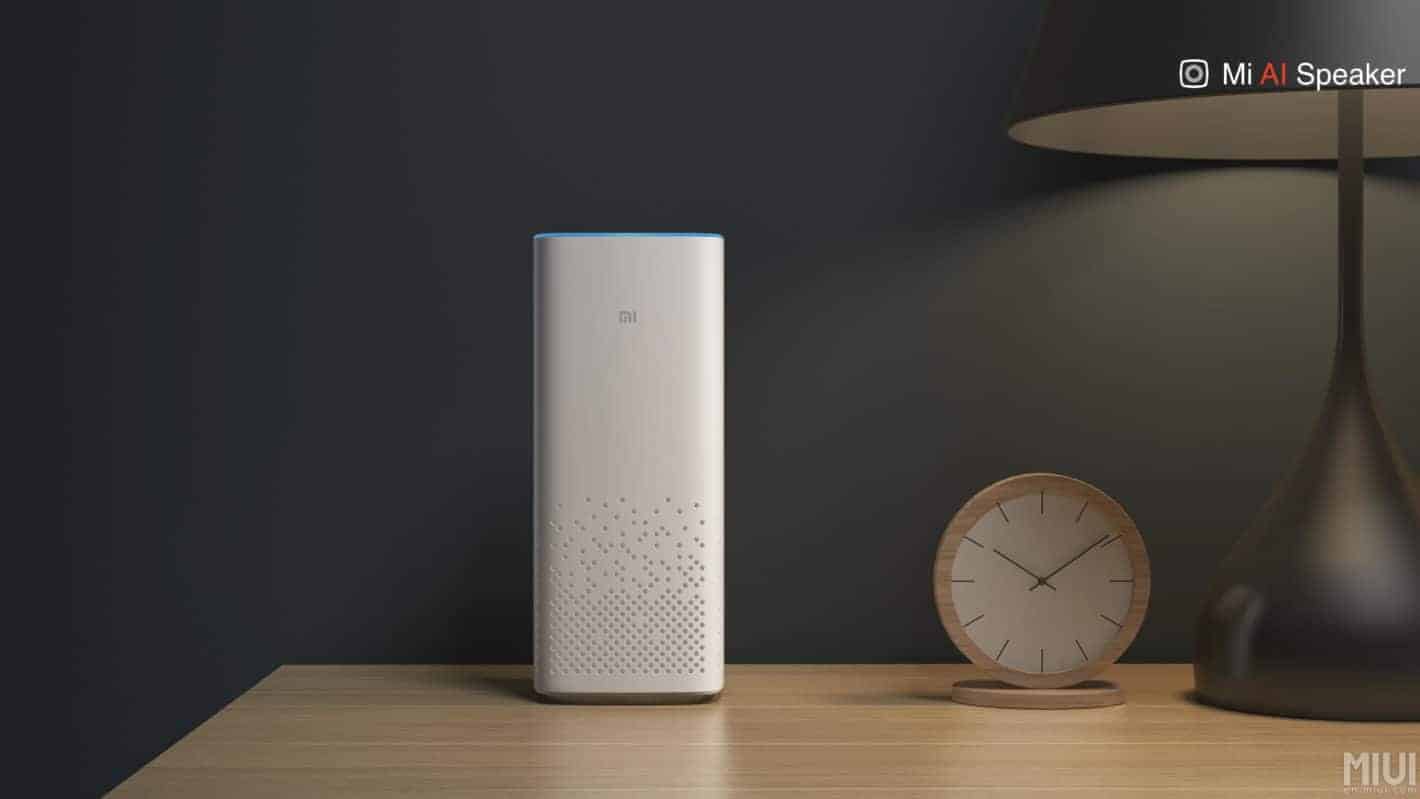 Internet-based global communications provider Agora announced a new partnership with Chinese electronics company Xiaomi for powering the OEM’s voice-enabled smart speaker, the Xiaomi Mi AI. Unlike similar products like the Google Home or Amazon Echo smart speakers which require a connected smartphone to take advantage of voice calling over cellular networks, the Xiaomi Mi AI will provide Internet voice calling through Agora’s platform, thus eliminating the need for a handset to be synced with the device.

Voice calls over the Internet, or VoIP (voice over IP) communications, will be enabled by the Xiaomi Mi AI’s six incorporated microphones, which are said to create a 360-degree sound field able to pick up user commands from anywhere in the room. According to the founder and CEO of Agora Tony Zhao, the Xiaomi Mi AI will become the first smart home speaker which will allow users to make and receive calls without the need of a connected smartphone or special apps. Xiaomi’s smart speaker was introduced in China this July for the price equivalent of $45, and so far it has remained confined to the Far Eastern country presumably due to the fact that it doesn’t offer support for any other languages. The device is equipped with two audio drivers aside from the aforementioned microphone array and can access the OEM’s library of digital content including music and eBooks. It also launched alongside a dedicated Android smartphone application which gives users the ability to control various aspects of the device remotely.

Agora’s official press release in regards to its collaboration with Xiaomi reveals that the Chinese OEM intends on furthering its partnership with the service provider by launching additional products which will make use of Agora’s Software Defined Real-Time Network (SD-RTN), i.e. a global network of data centers said to be able and ensure a consistent, high-quality user experience regardless of geographic locations. Exactly what types of products Xiaomi might have in mind for the Agora platform is unclear, especially given the Chinese OEM’s rich portfolio in a wide variety of market areas ranging from smartphones and IoT devices to fitness trackers, Bluetooth headsets, computer peripherals and even electric bicycles.