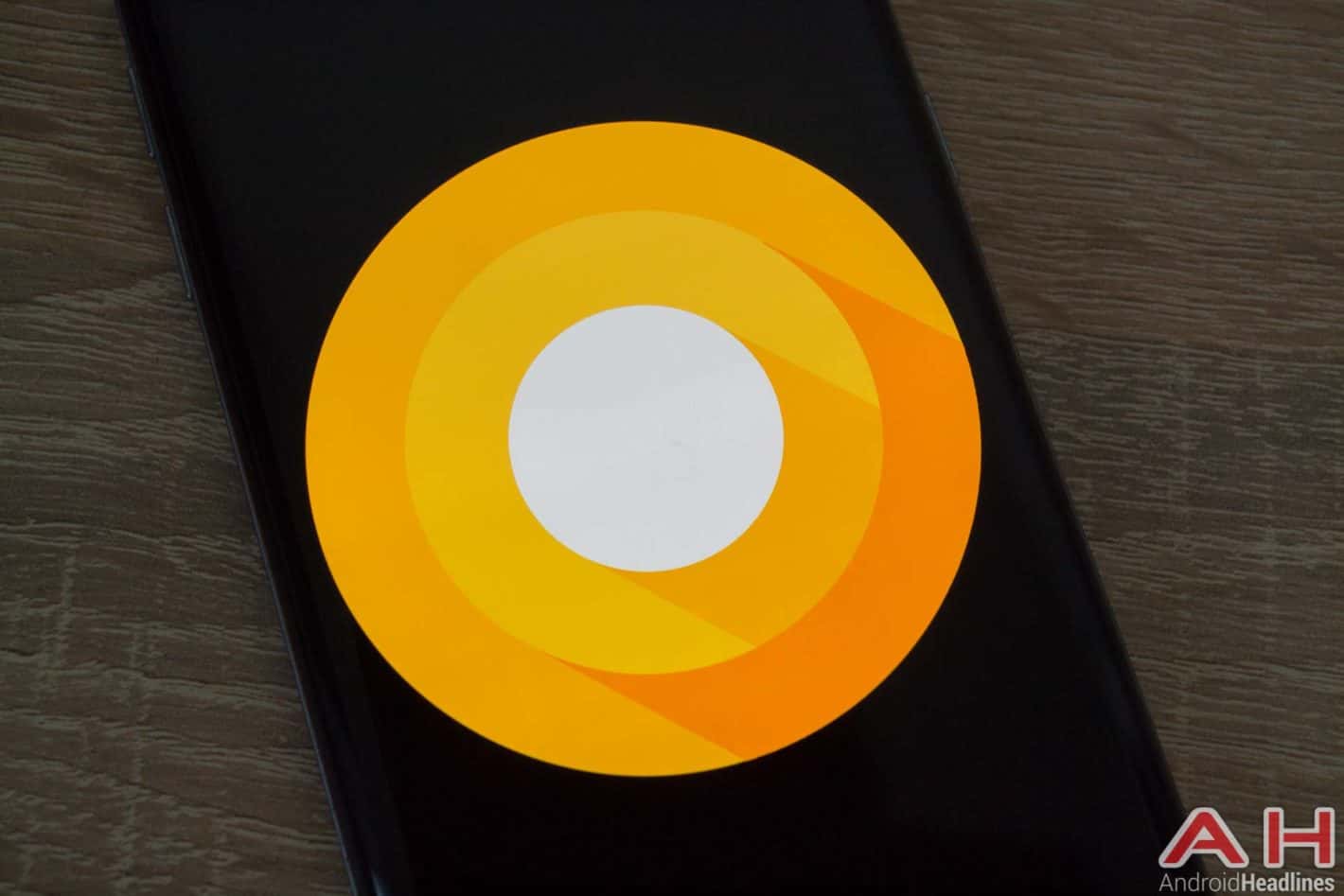 Xiaomi is currently looking for Android 8.0 Nougat beta testers who own the Xiaomi Mi 6, though this applies only to Chinese consumers, at least for now. Android Nougat-based MIUI 9 is expected to hit the Xiaomi Mi 6 in the coming days, keep in mind that we’re talking about the global version of MIUI 9 here. Having said that, it seems like Xiaomi is planning to update its smartphones to Android 8.0 Oreo in the future as well, as the company is now looking for beta testers, though for the time being, only for the Mi 6.

Now, considering that the company is looking for beta testers in China, for the Chinese version of Android 8.0 Oreo-powered MIUI, this news is probably not so exciting to those of you who are running a global ROM on your Mi 6, but this does indicate that global users may be invited to participate in something similar in the near future. The company did not indicate when will the first public beta for Android 8.0 Oreo-powered MIUI be available, nor when is a stable version expected, but we’re probably looking at an early 2018 release. The company is working on bringing Android 8.0 Oreo to more smartphones as well, that much has been confirmed, though the exact information was not shared, at least not for now. As far as new features are concerned, we really do not know what to expect here, as Xiaomi’s MIUI skin is rather heavy, it does not exactly resemble stock Android all that much, and it rarely comes with identical features as stock Android, so even though we’ll probably see some features from stock Android 8.0 Oreo, chances are Xiaomi won’t bring forth all of them, but on the flip side, we’ll probably get some other new features that are not included in stock Android 8.0 Oreo.

Now, as you probably recall, Android 8.0 Oreo brings forth better battery management, Notification Dots, Picture-in-Picture mode, and so on. The Xiaomi Mi 6, for those of you who do not know, is one of the company’s 2017 flagships. This phone was announced earlier this year, and it is made out of metal and glass, while it is quite compact thanks to its 5.15-inch display. The Mi 6 also sports a dual camera setup on its back, and it is fueled by the Snapdragon 835, one of the most powerful mobile chips out there.