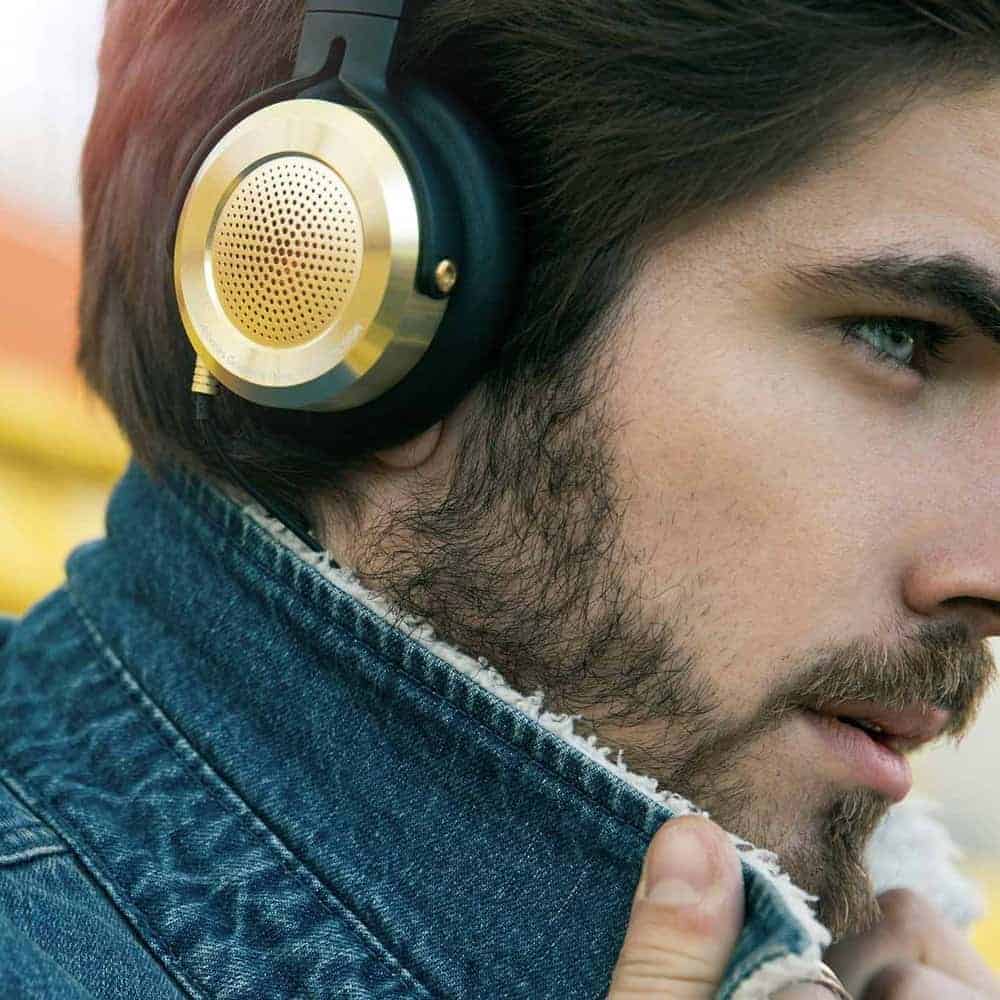 Xiaomi is expanding into the US with its Lifestyle products via Amazon, offering U.S.-based consumers a chance at getting their hands on some of Xiaomi's nifty little gadgets and smart connected items. The range of Lifestyle products will span across multiple categories and vary in price depending on what it is you're looking at picking up, but since these are Xiaomi products consumers can also expect them to be pretty competitively priced when compared to other similar products from different brands. That bodes well for the consumers as they'll be getting some good quality items at lower costs.

Also worth mentioning is that Xiaomi is boasting that this is the first time these products have been sold in the U.S. officially. As for what's actually available, there's the Mi Robot Builder for $139.99. This is a toy robot kit that can be built and programmed with the ability to control the robot using an Android or iOS device and a companion app. Best of all is that you don't need to know how to write code for you to be able to program the robot's functions, you can simply do all of this from the app and then begin playing with it.

If smart connected toy robots aren't your thing and you're looking for something more along the lines of an action camera of sorts, then Xiaomi is now selling its Mi Sphere Camera, which is a 360-degree camera that is small enough to pocket and carry around with you just about anywhere, but also packs some considerably useful features. For instance, the included high-resolution 23-megapixel sensor and the IP67 rating for keeping it resistant to dust and water, or the 6-axis electronic image stabilization. If you're one for adventure or you just having a camera to record footage while out and about, this should do the job nicely at a price of $299. Moving into a much simpler offering, if all you need is power Xiaomi is now selling its 10,00mAh battery pack called the Mi Power Bank Pro for $29.99. It's touted as ultra sleek which is likely due to its minimal design and 0.49-inch thickness. It has one USB Type-C port and one USB A port, as well as LED indicators to let you know how much battery is left.

The last two products that Xiaomi is selling on Amazon are a couple of pairs of headphones, the first being the Mi in-ear Headphones. These are in-ear style earbuds boasting metal sound chamber which is supposed to offer better audio quality, and they come with controls for the volume on the cable for easy access. The other pair of headphones are just the Mi Headphones which are an over the ear style, with a cushioned leatherette headband for comfort and a sleek metal design with a gold color to make them stand out. Xiaomi boasts that the passive radiator that's included will help listeners receive an immersive Hi-Fi experience, so if you value good quality audio then you may want to consider especially at the $129.99 price that Xiaomi is asking for.