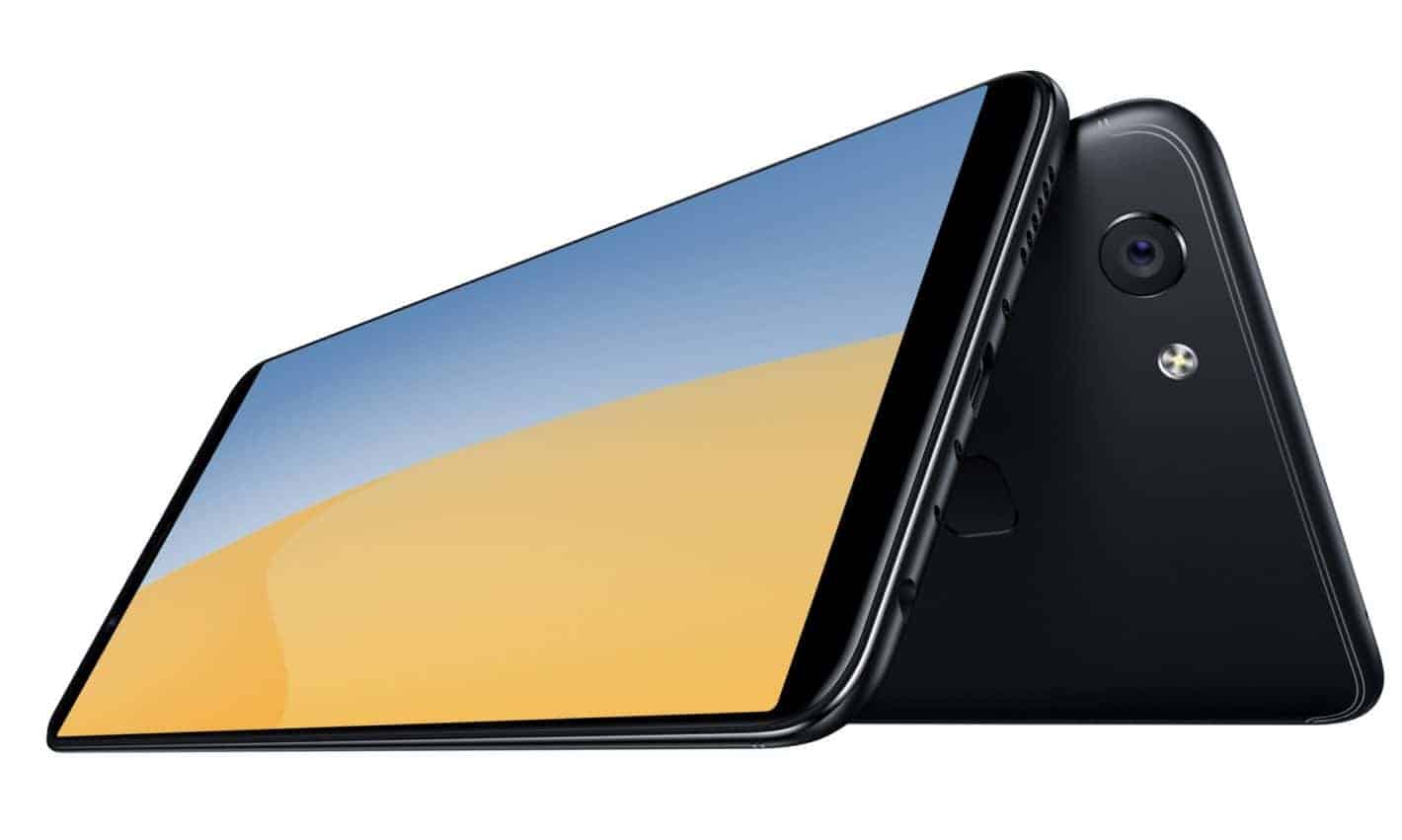 The Vivo V7 Plus was announced by Vivo back in September, and its sibling, the Vivo V7 has just been made official by the company. The Vivo V7 was not only announced by Vivo in Indonesia (where it will become available starting today), but the company also shared some availability info for other markets. Vivo had announced its expansion plans at the end of last month, and it seems like the Vivo V7 will be one of the first devices to launch on a global scale, read on.

The Vivo V7 comes with a FullView display, the phone has really thin bezels all around, and despite the fact it sports a 5.7-inch display, it has a footprint of a 5.2-inch smartphone, says Vivo. Speaking of the display, the Vivo V7 sports an HD+ (1440 x 720) panel, which means it has an 18:9 aspect ratio, and the phone itself has an 83.6 percent screen-to-body ratio. The Vivo V7 is fueled by Qualcomm’s octa-core SoC, that’s all that Vivo confirmed, though chances are it sports the Snapdragon 450 64-bit octa-core processor, just like the Vivo V7 Plus. The Vivo V7 also comes with 4GB of RAM, while you’ll find Android 7.1 Nougat pre-installed on this phone, and the company’s Funtouch 3.2 UI is placed on top of it. The phone itself is made out of metal, while its fingerprint scanner is placed on the back of this device. A 16-megapixel shooter (f/2.0 aperture) is placed on the back of the Vivo V7, while you will find a 24-megapixel snapper (f/2.0 aperture) on the front side of this smartphone, as it sports the same camera setup as the Vivo V7 Plus. Vivo says that the 24-megapixel shooter can provide great selfies thanks to the company’s ‘smart photography algorithms’ which are able to generate ‘crystal-clear, natural-looking photos’. The Face Beauty 7.0 feature brightens up selfie which are taken with this camera, and it creates more complexion, even if there’s not plenty of light in a shot.

Now, Vivo did not say where exactly will this smartphone become available, or when, but the company did say that the device will cost round $300, and that it will be available in Matte Black and Gold color variants. At the end of last month, however, Vivo did say that its phones will arrive in a number of markets around the world, including Taiwan, Singapore and Russia, so if you’re interested in reading more about that, follow this link. 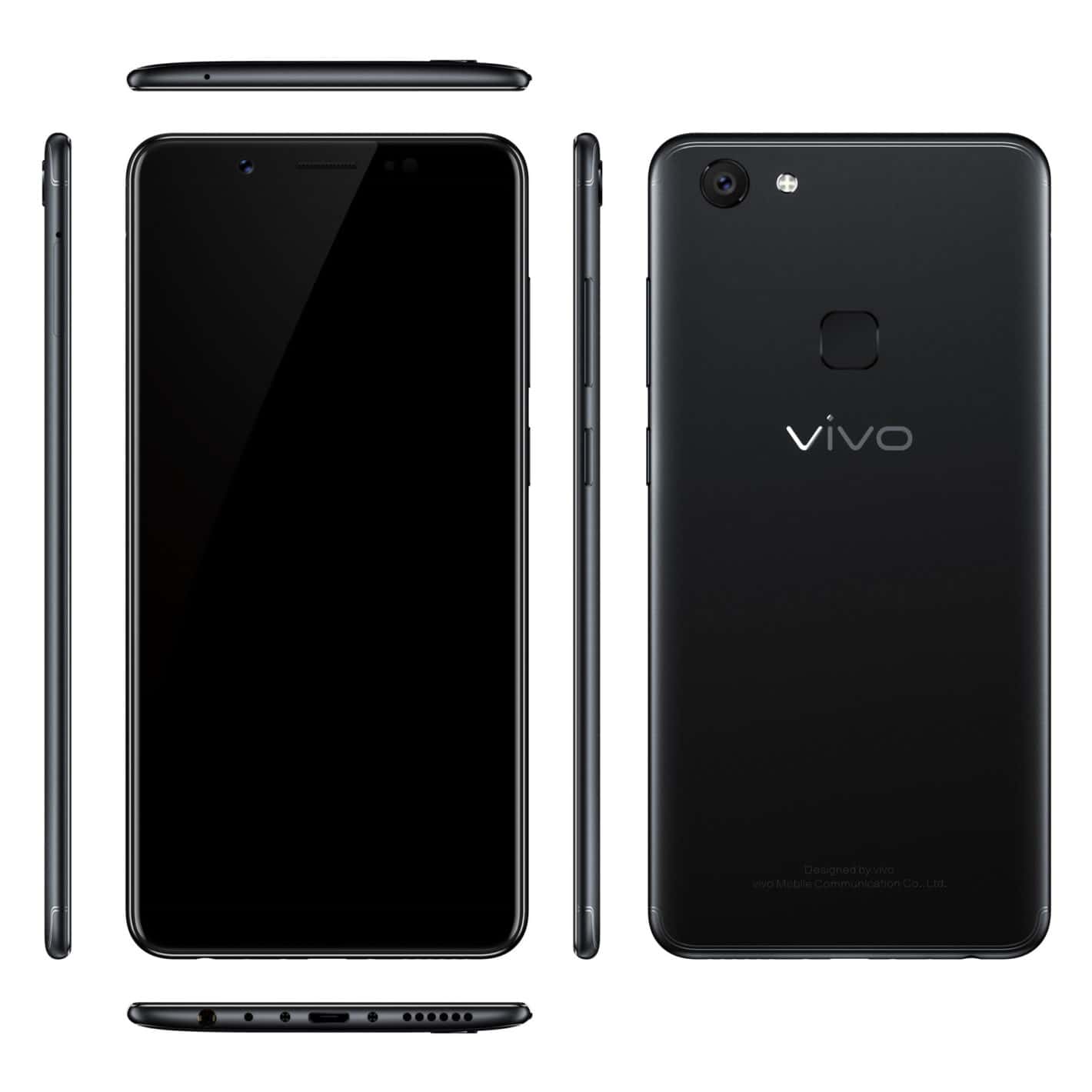 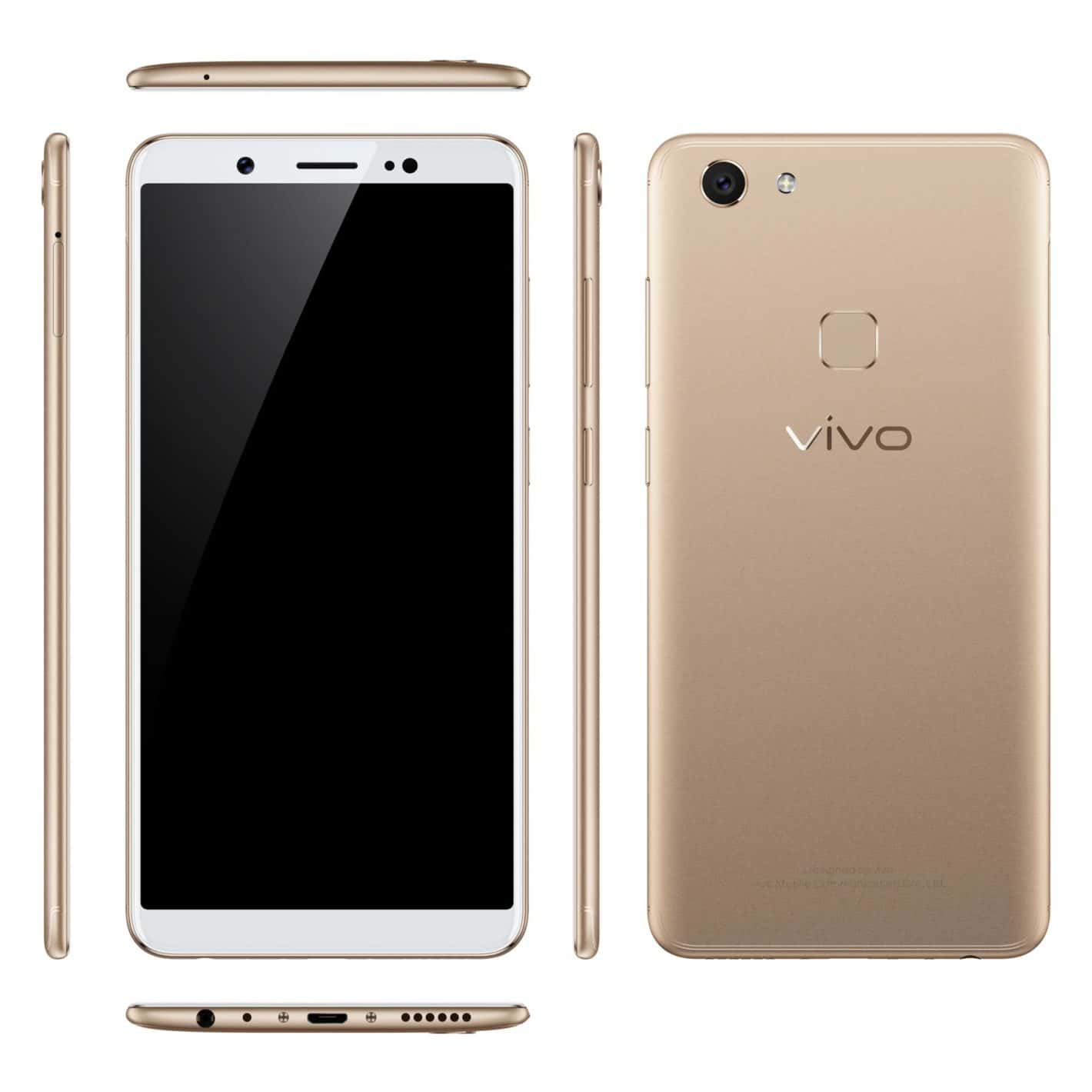 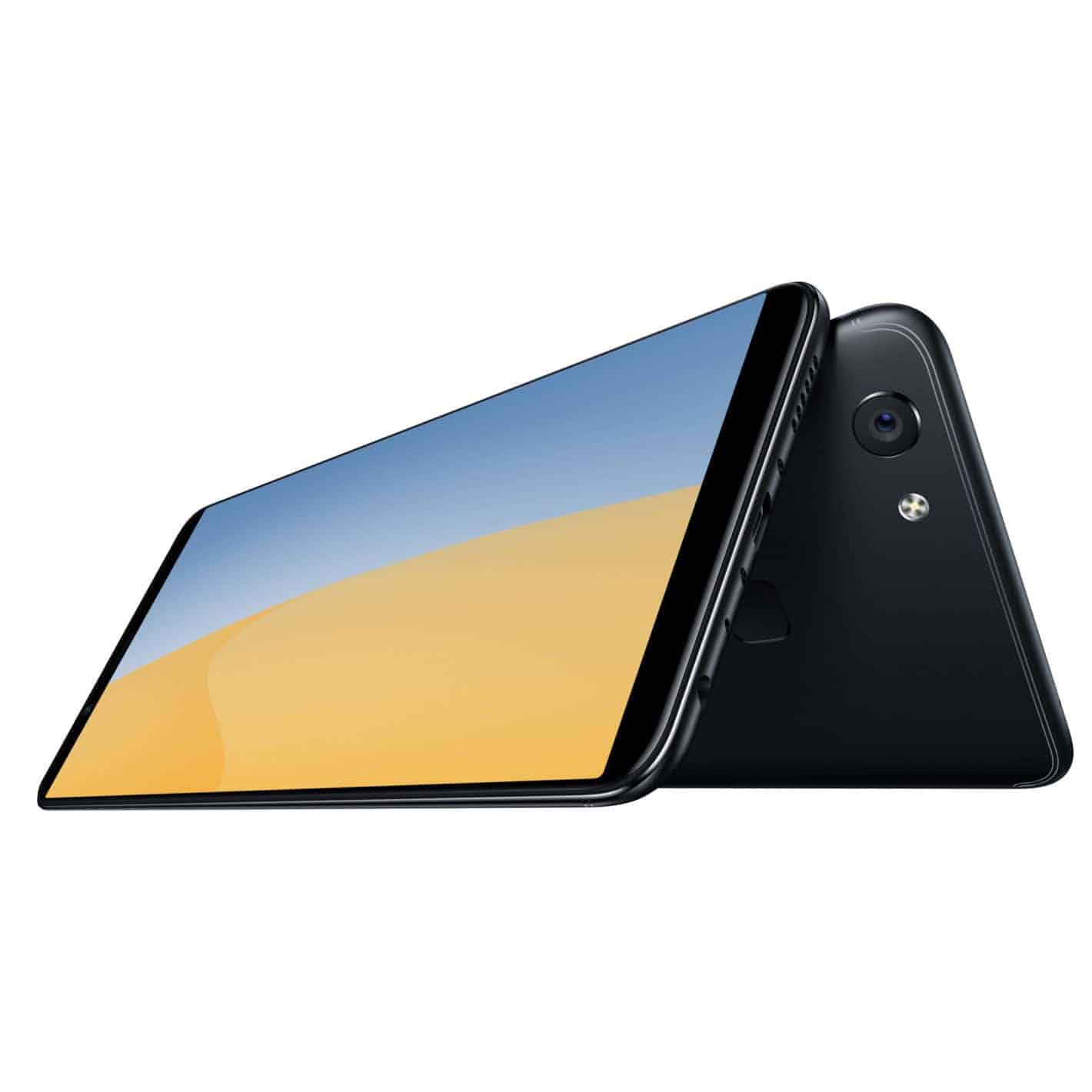 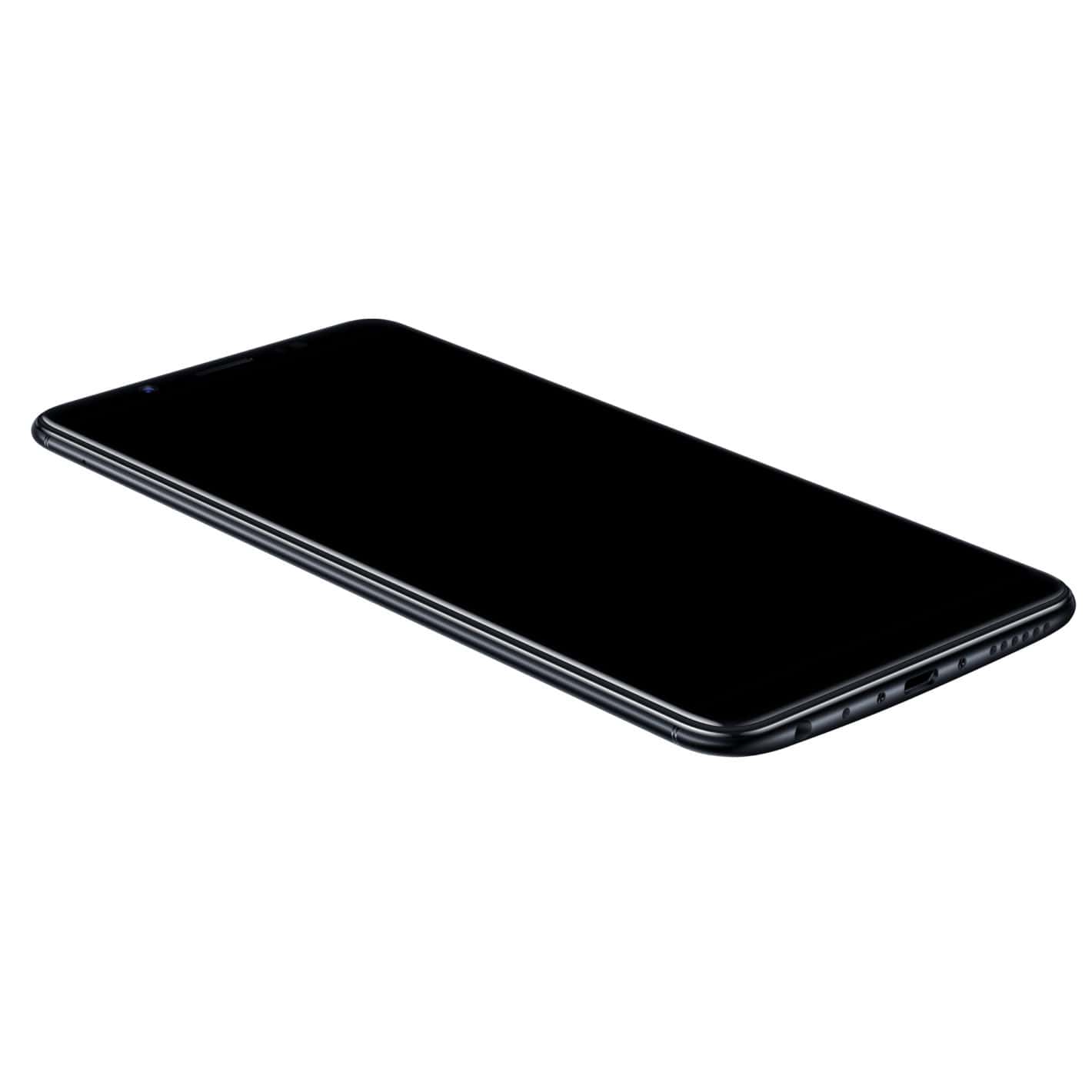 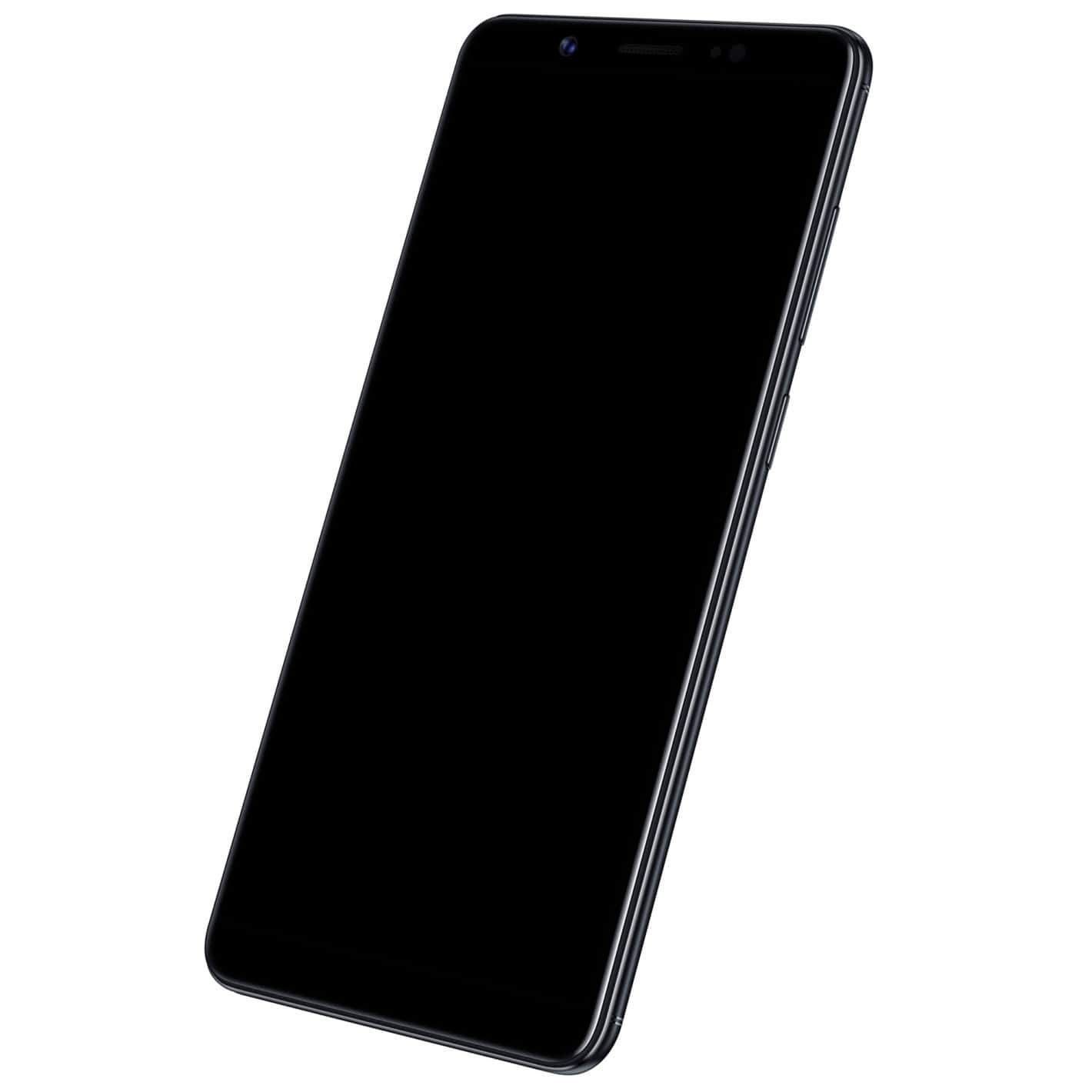 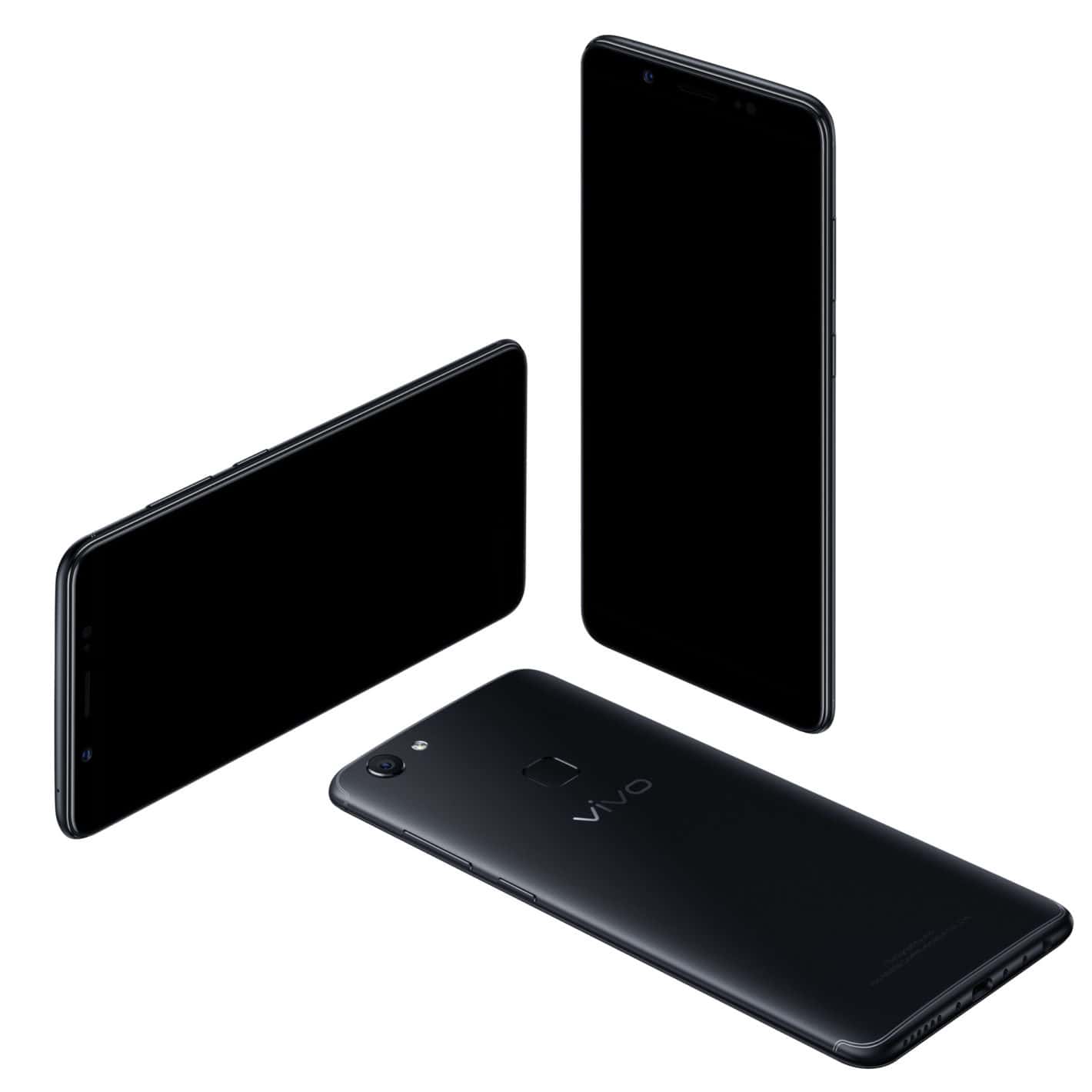 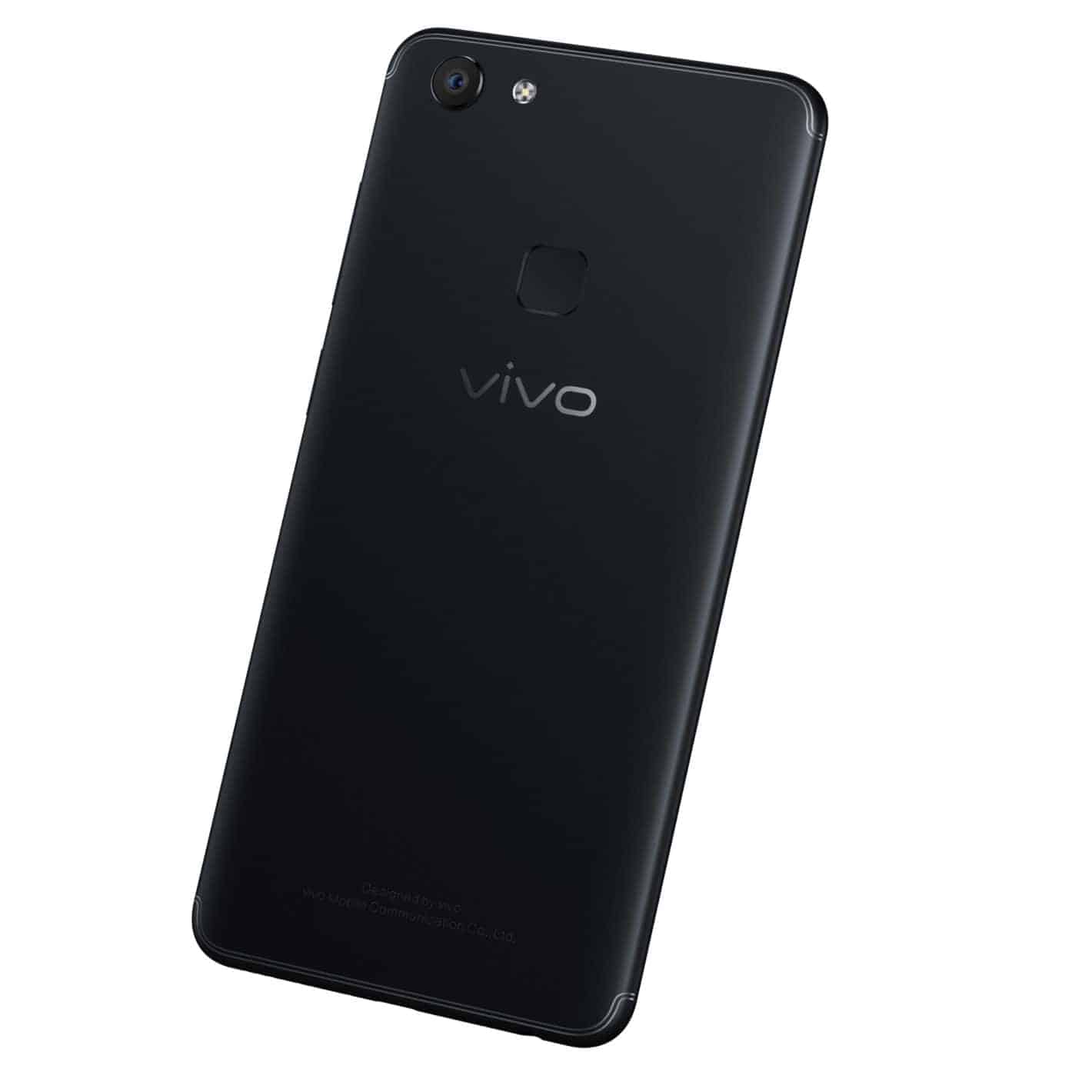 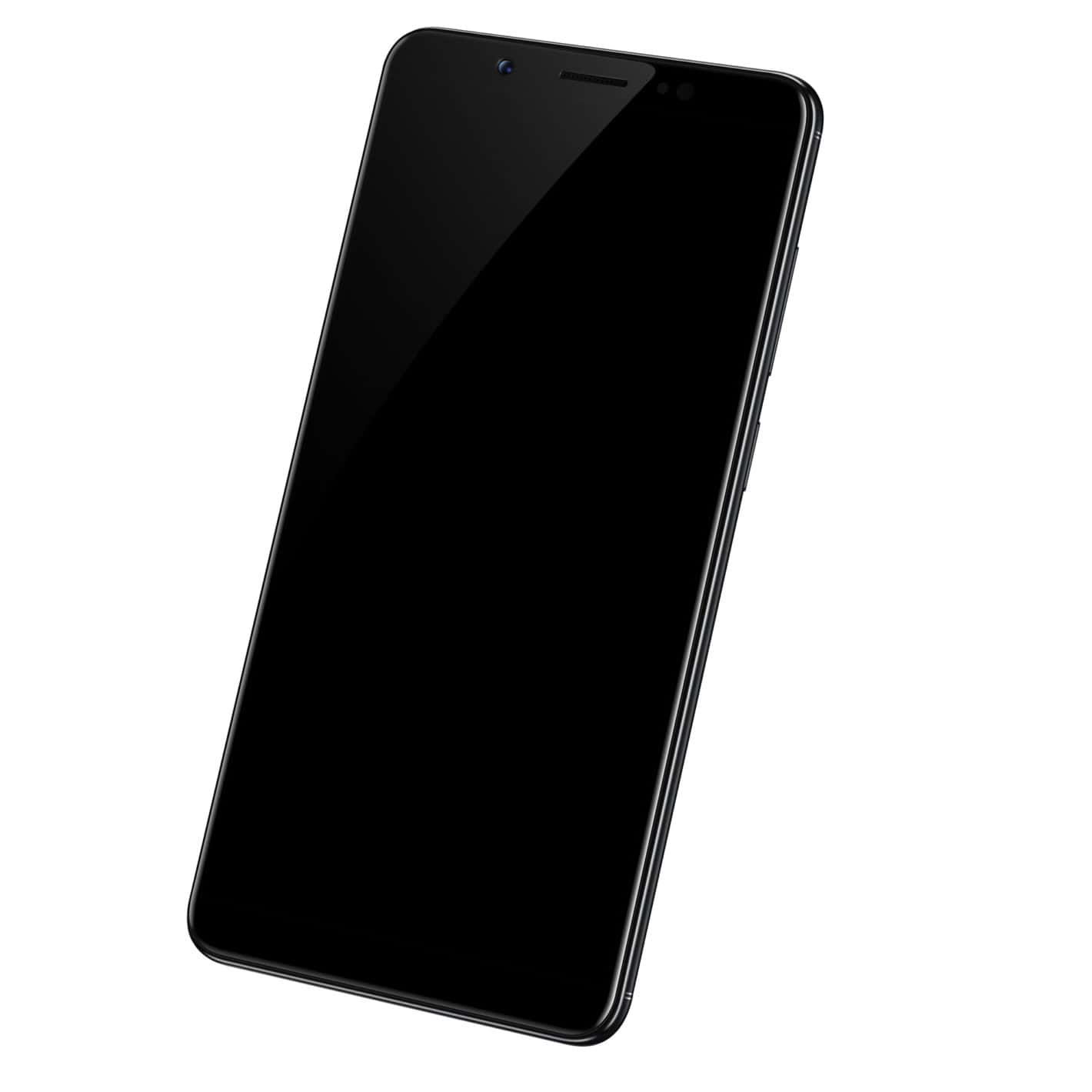 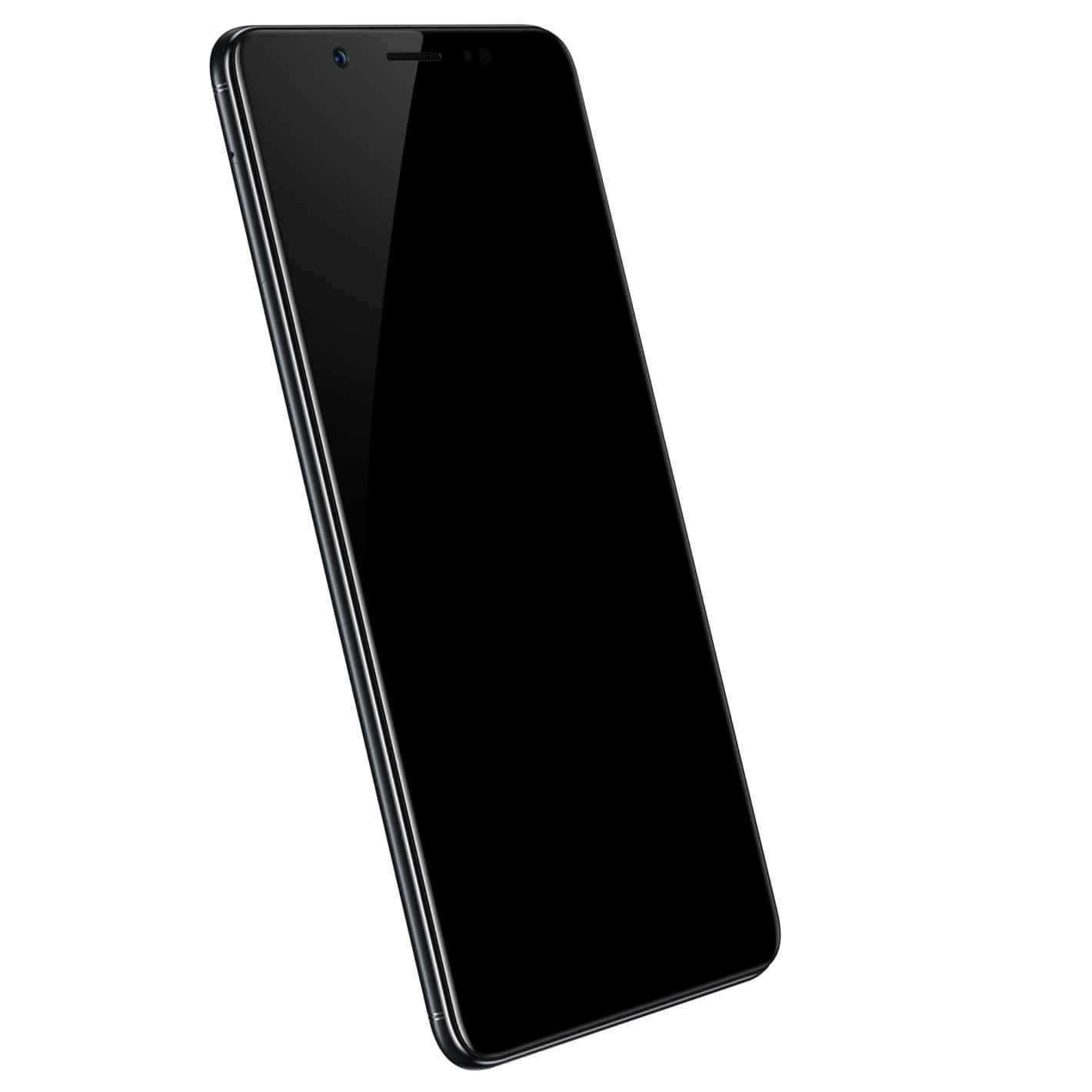 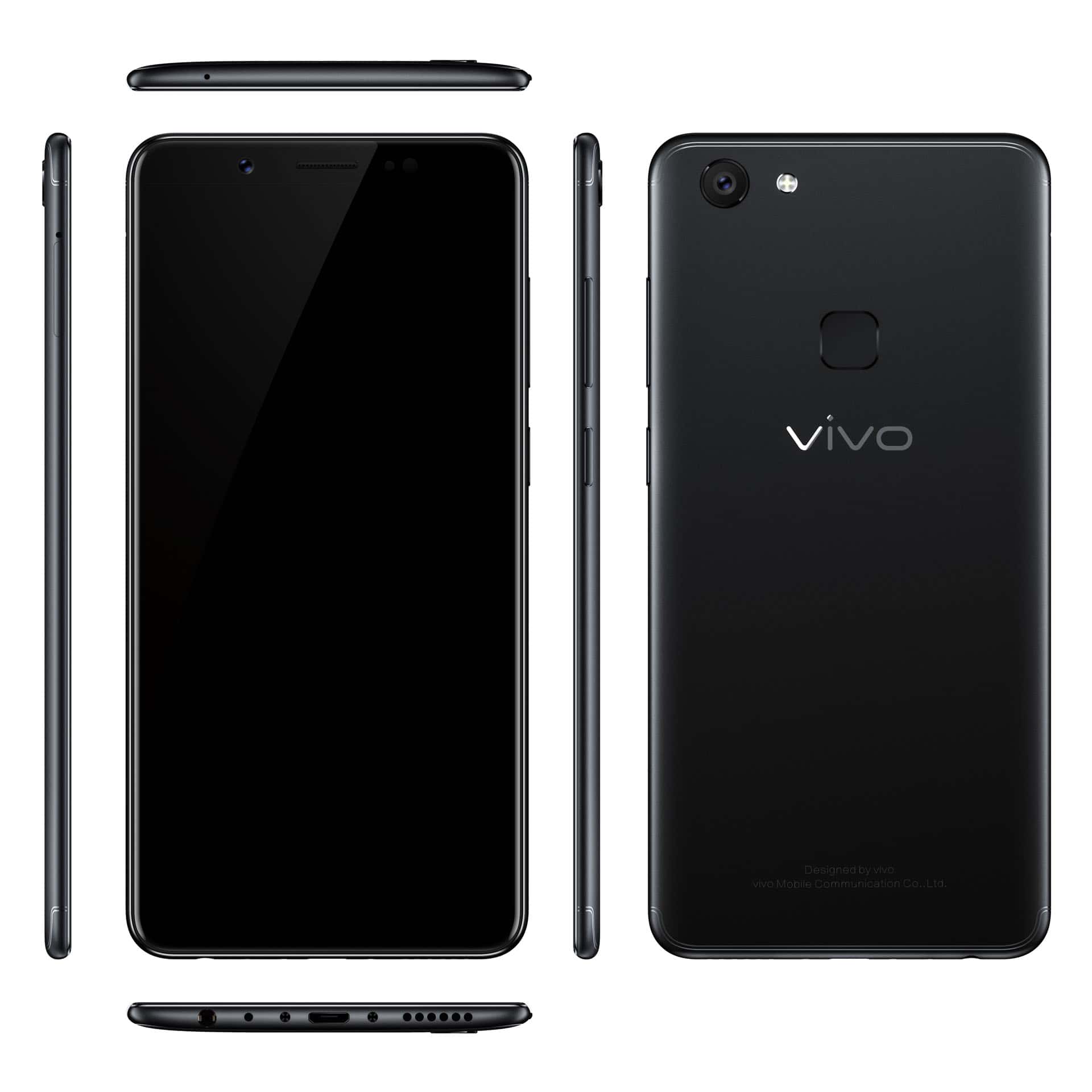 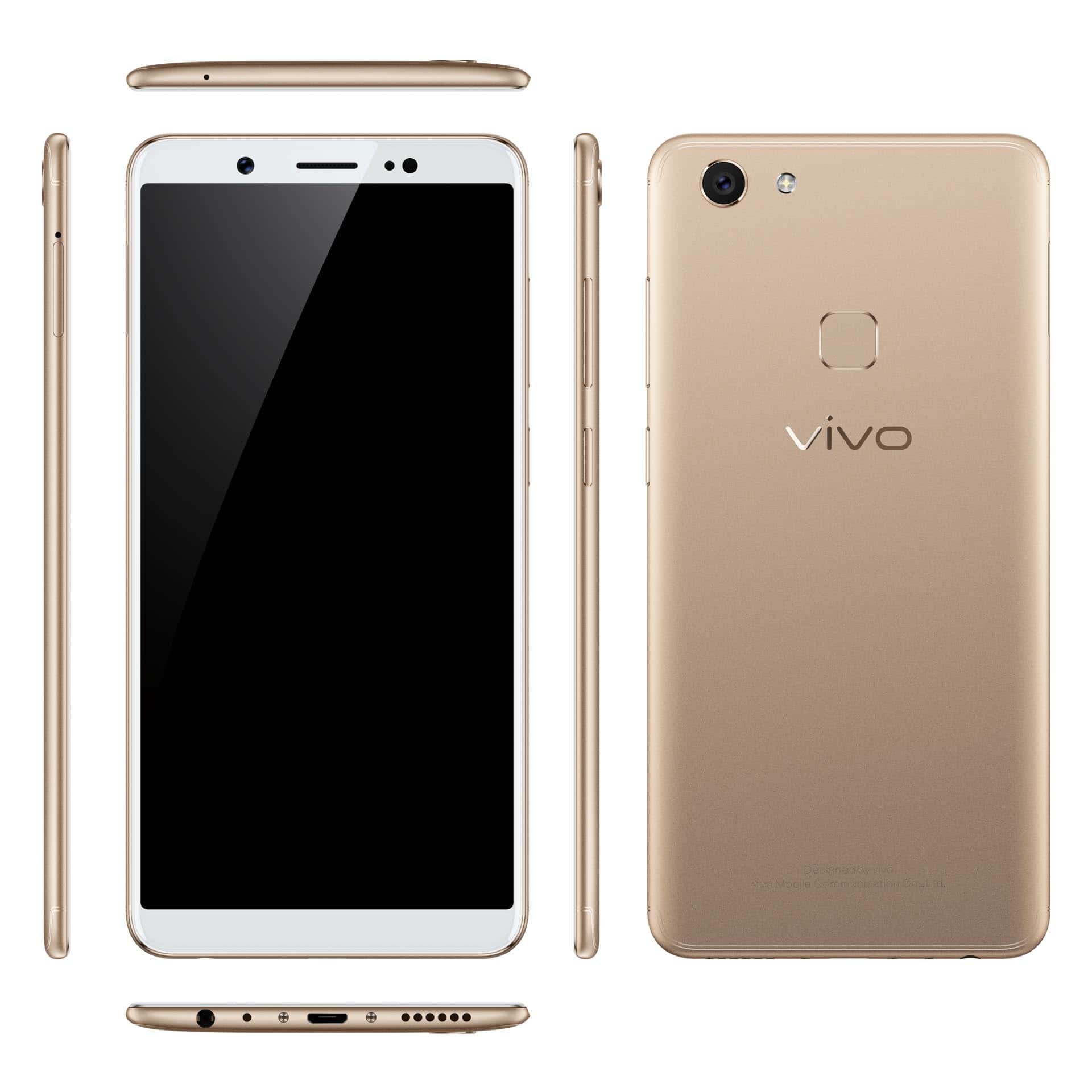 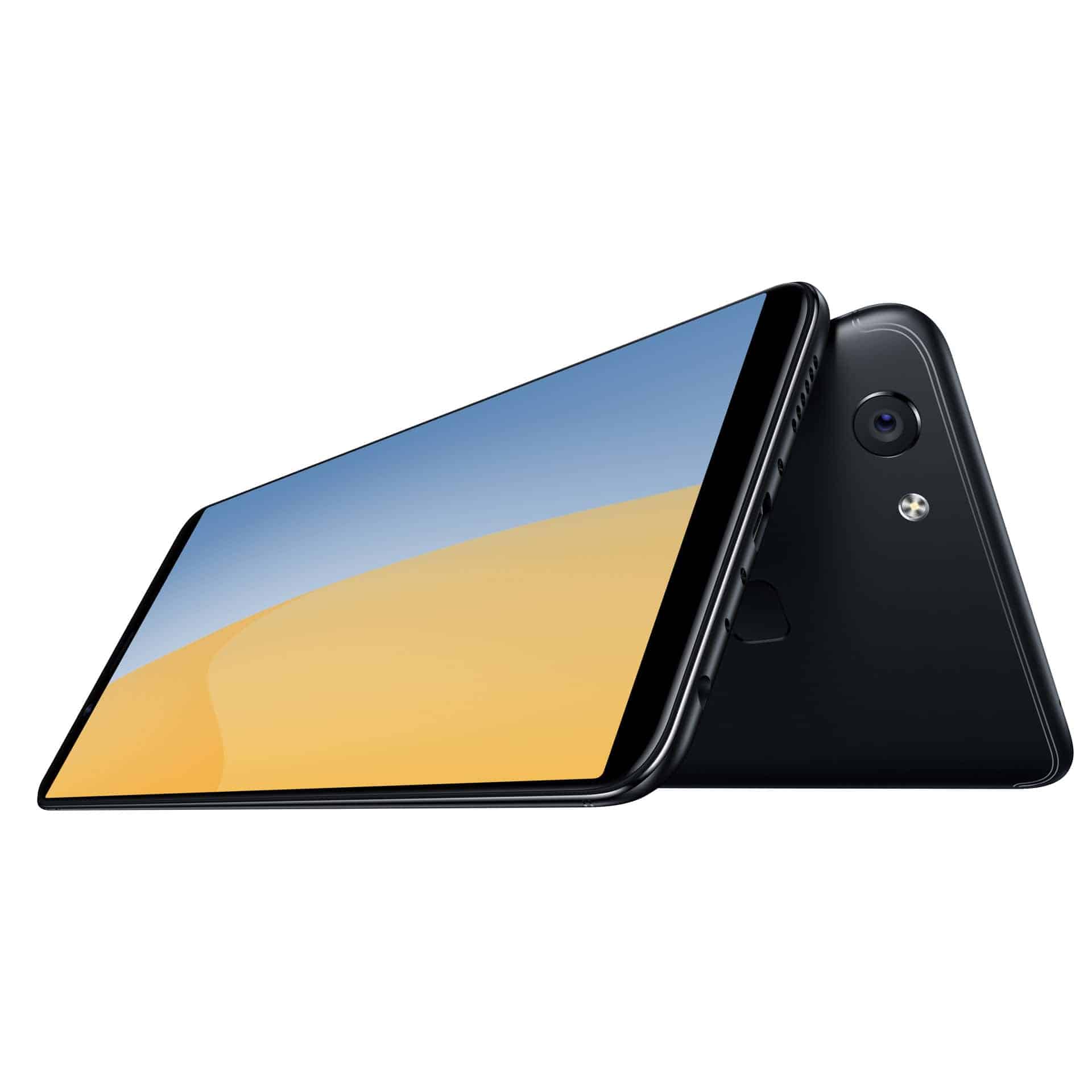 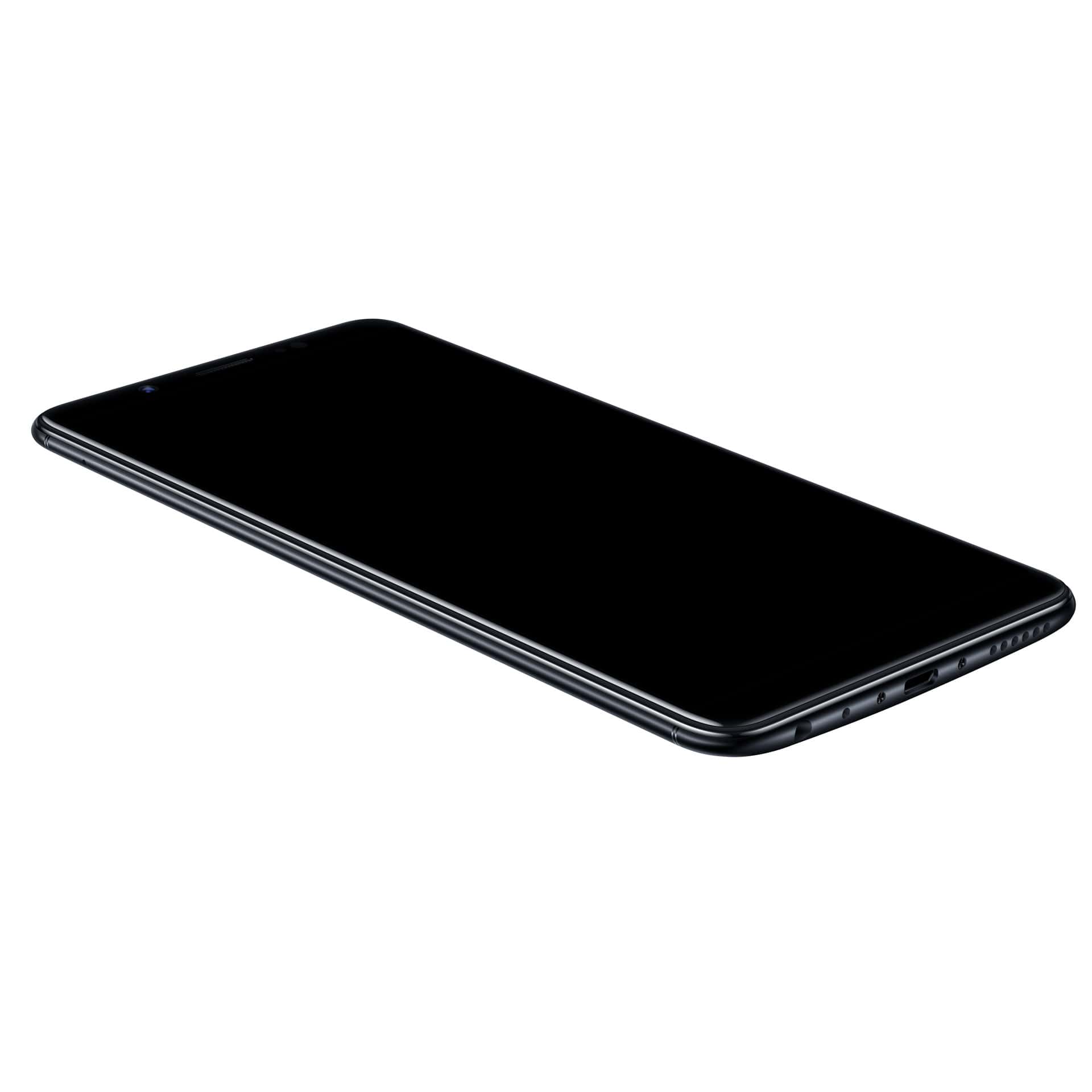 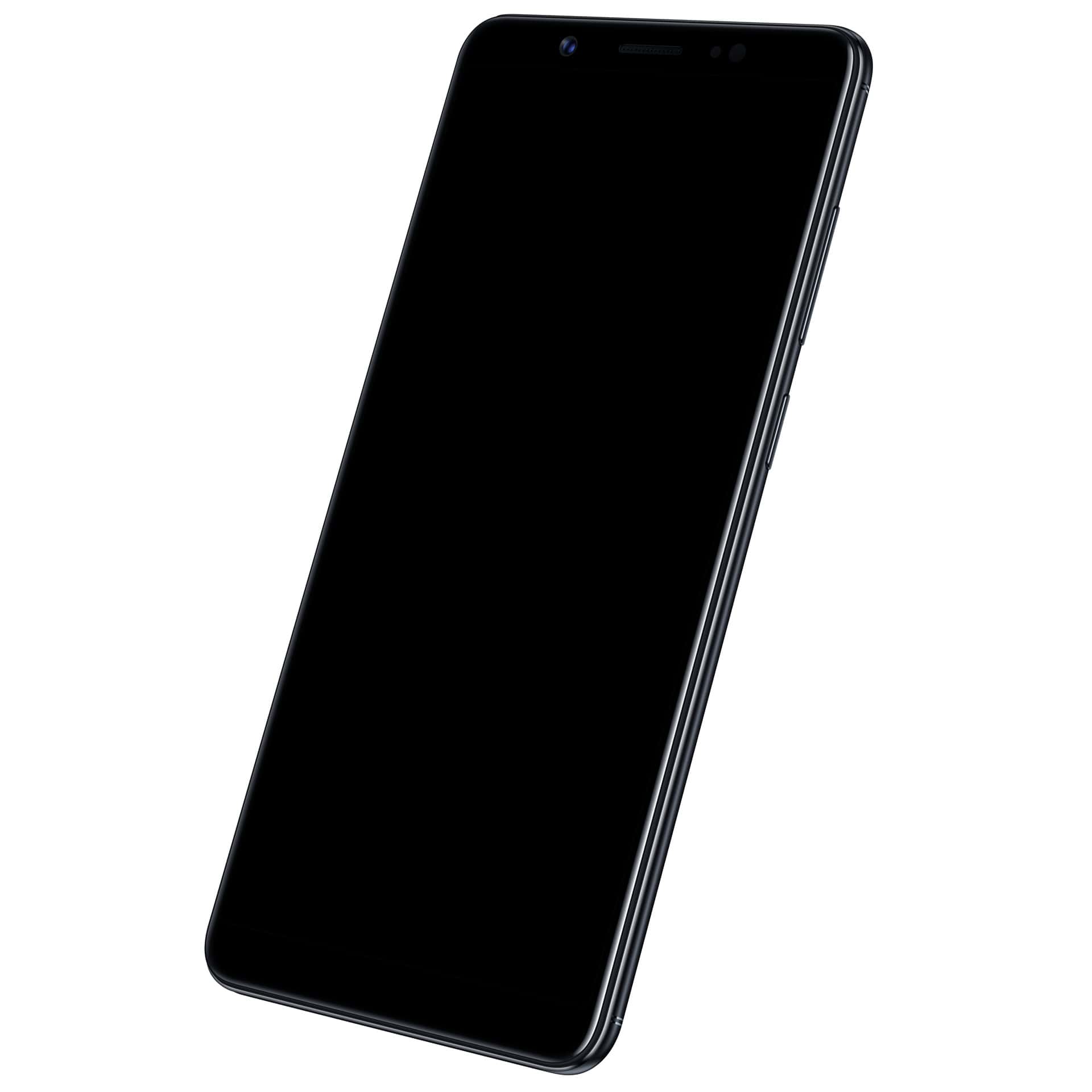 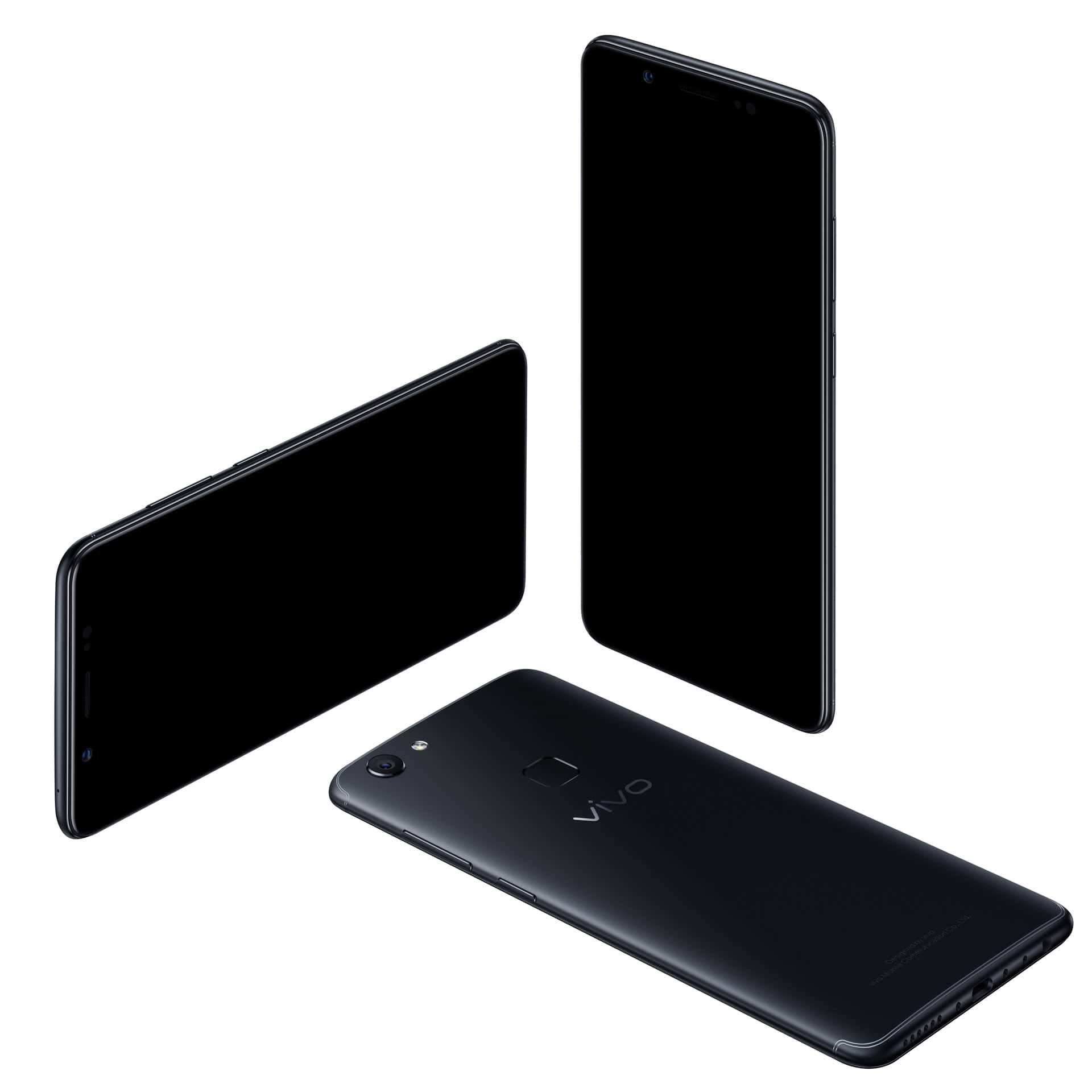 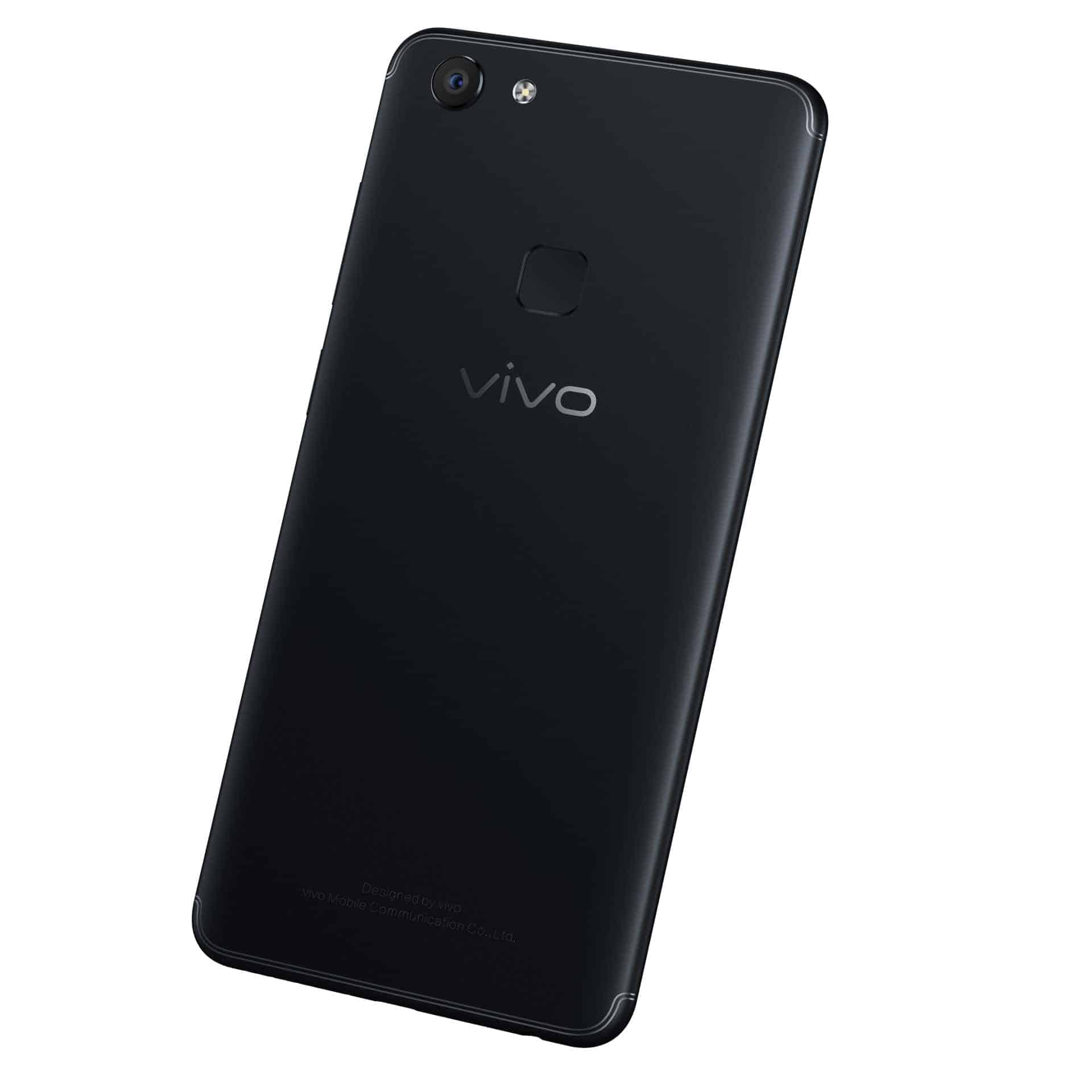 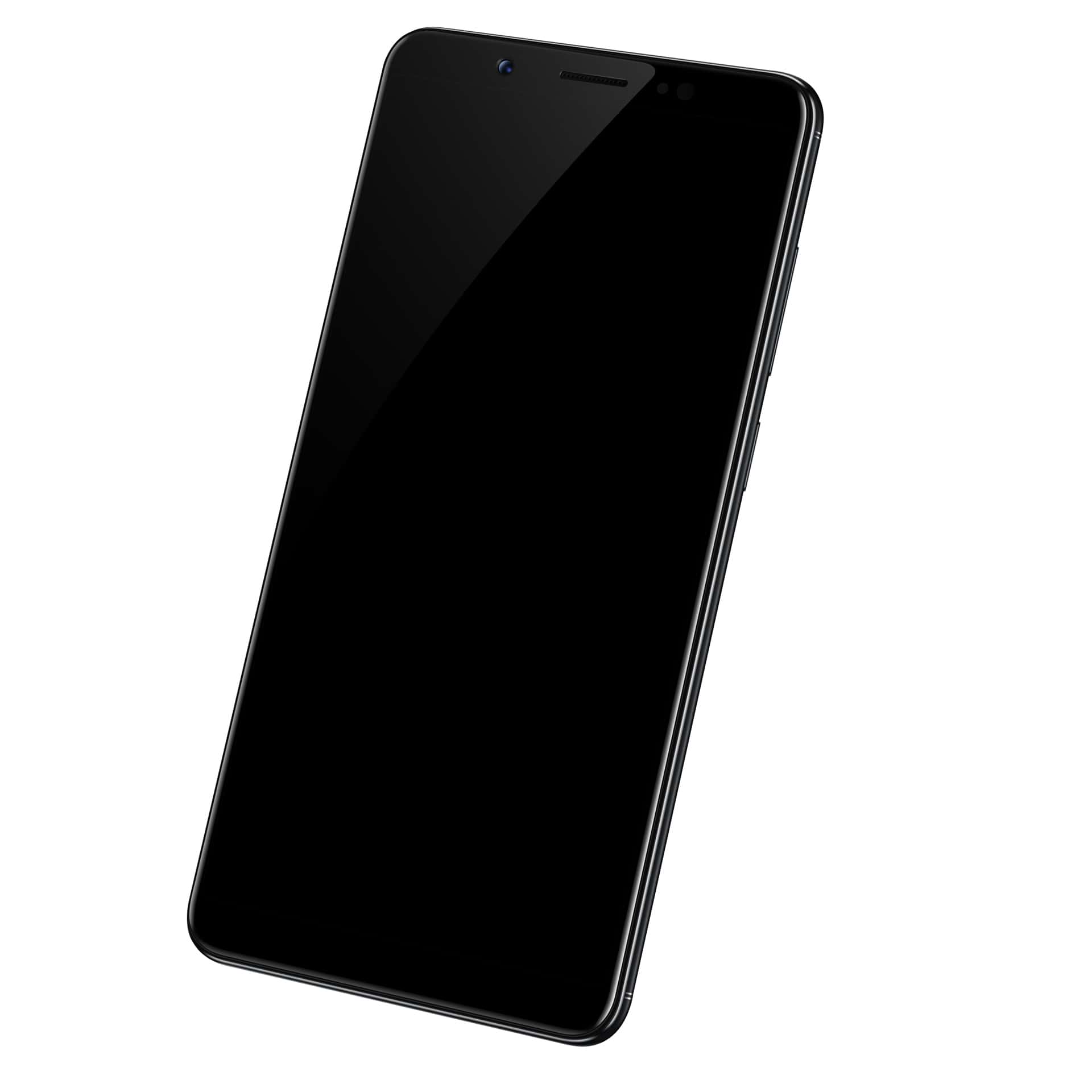 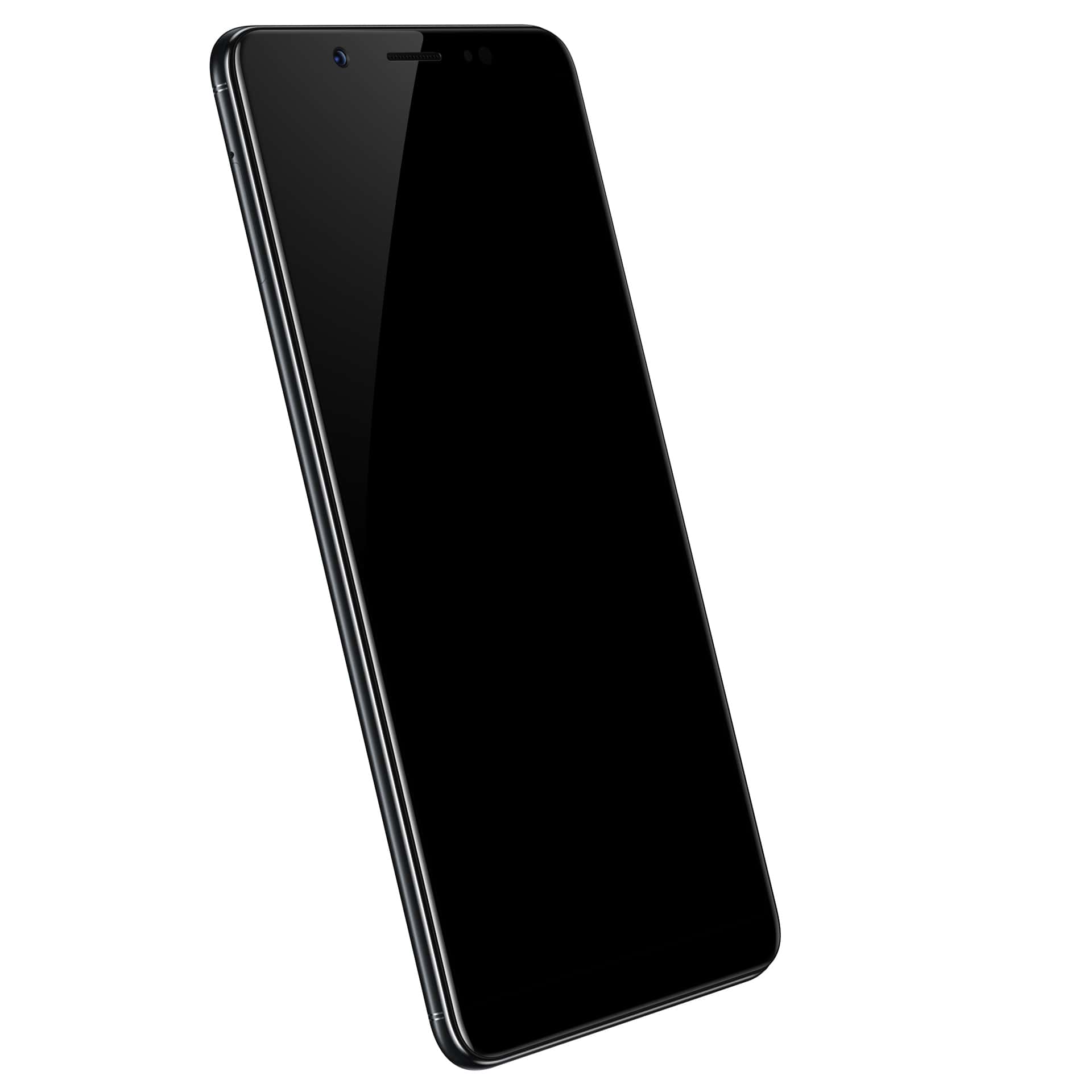