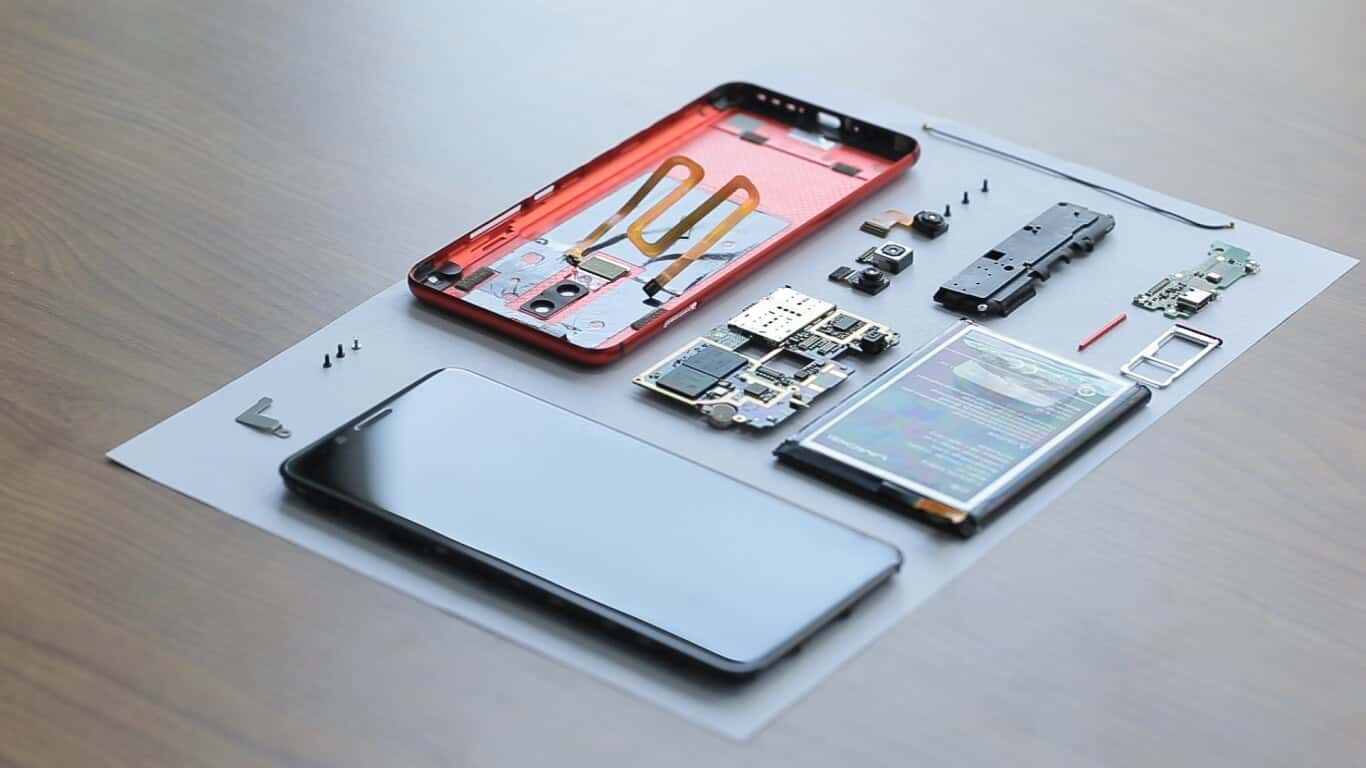 Water-resistance has becoming an increasingly popular feature for smartphone buyers, and as a result many manufacturers have been looking to add the protection to their devices. UMIDIGI is no different and in the build-up to the release of the UMIDIGI S2 Pro, the company teased how the phone was able to withstand light water encounters, such as getting caught in the rain. UMIDIGI took this further earlier this week when it released a video showcasing the UMIDIGI S2 Pro playing video content for 30 minutes while submerged underwater.

Following which the company has now released a new video which shows the UMIDIGI S2 Pro being disassembled and put back together and apparently just after the previous water submersion incident. During the teardown water droplets can be been inside the phone but due to the UMIDIGI S2 Pro’s nano-coating protection there are no issues with the water. The company even states that the actual components can be directly submerged in water as they are all individually coated in this protection. 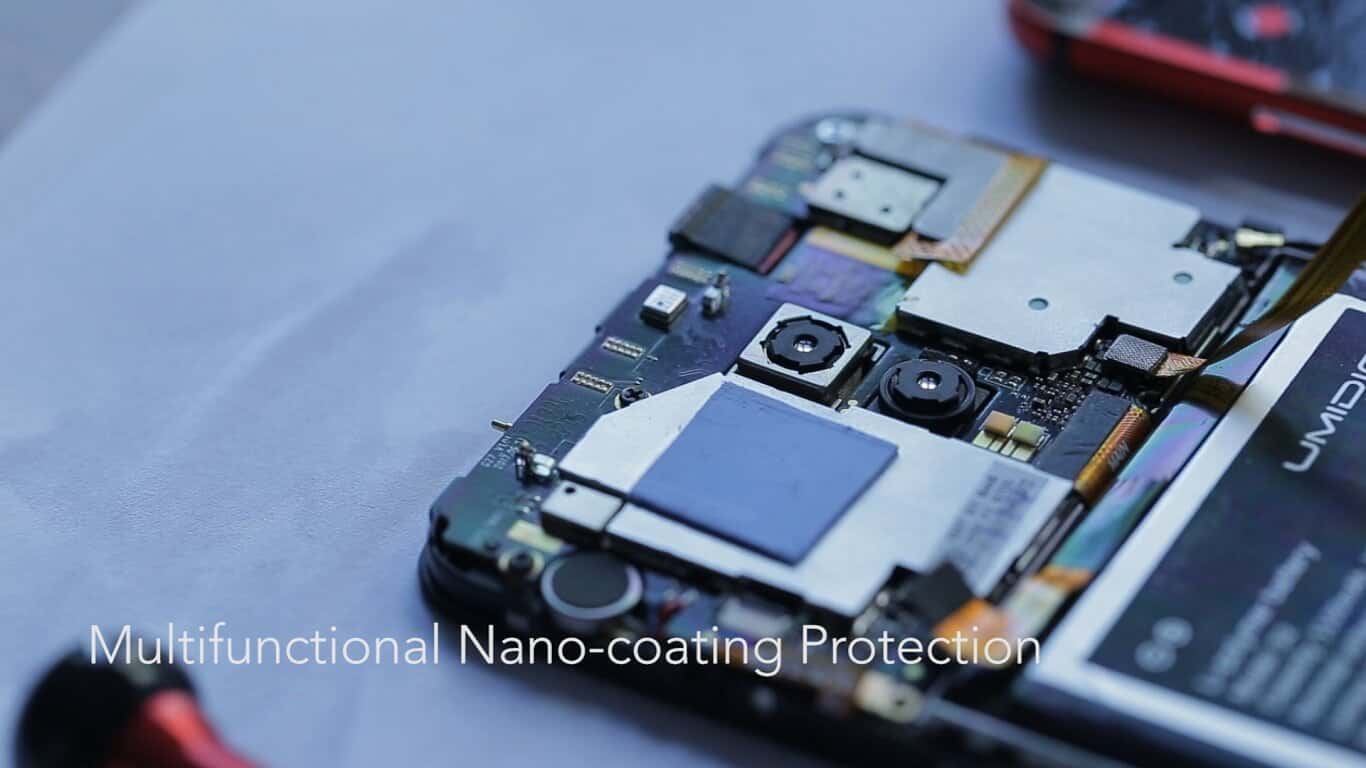 In addition to showing the water-encountered phone working after such an ordeal, the video does also provide a closer look at the general components included in this latest phone. So for those interested in seeing what the UMIDIGI S2 Pro makes use of inside, this video will do that. While also acting as an instructional video for those who like to tinker with phones and take them apart before putting them back together again.

As for the general specs, the UMIDIGI S2 Pro employs a 6-inch display along with an 18:9 aspect ratio which results in a 2160 x 1080 (FHD+) resolution. Inside, the UMIDIGI S2 Pro comes loaded with 6GB RAM, 128GB storage, and is powered by a MediaTek Helio P25 octa-core processor. Cameras come in the form of a dual camera setup on the back (13MP and 5MP) as well as a 16-megapixel camera on the front. Other additional features include a 5,100 mAh battery, a fingerprint sensor, a full metal unibody design, and Android 7.0 (Nougat). Those interested in learning more about the UMIDIGI S2 Pro, can do so by heading through the link below. The company is also currently holding a giveaway where those who enter could with the phone for free. Those who don’t win the phone for free however, can still win a coupon code which will allow the UMIDIGI S2 Pro to be purchased for half its usual cost – more details on this through the second link below.