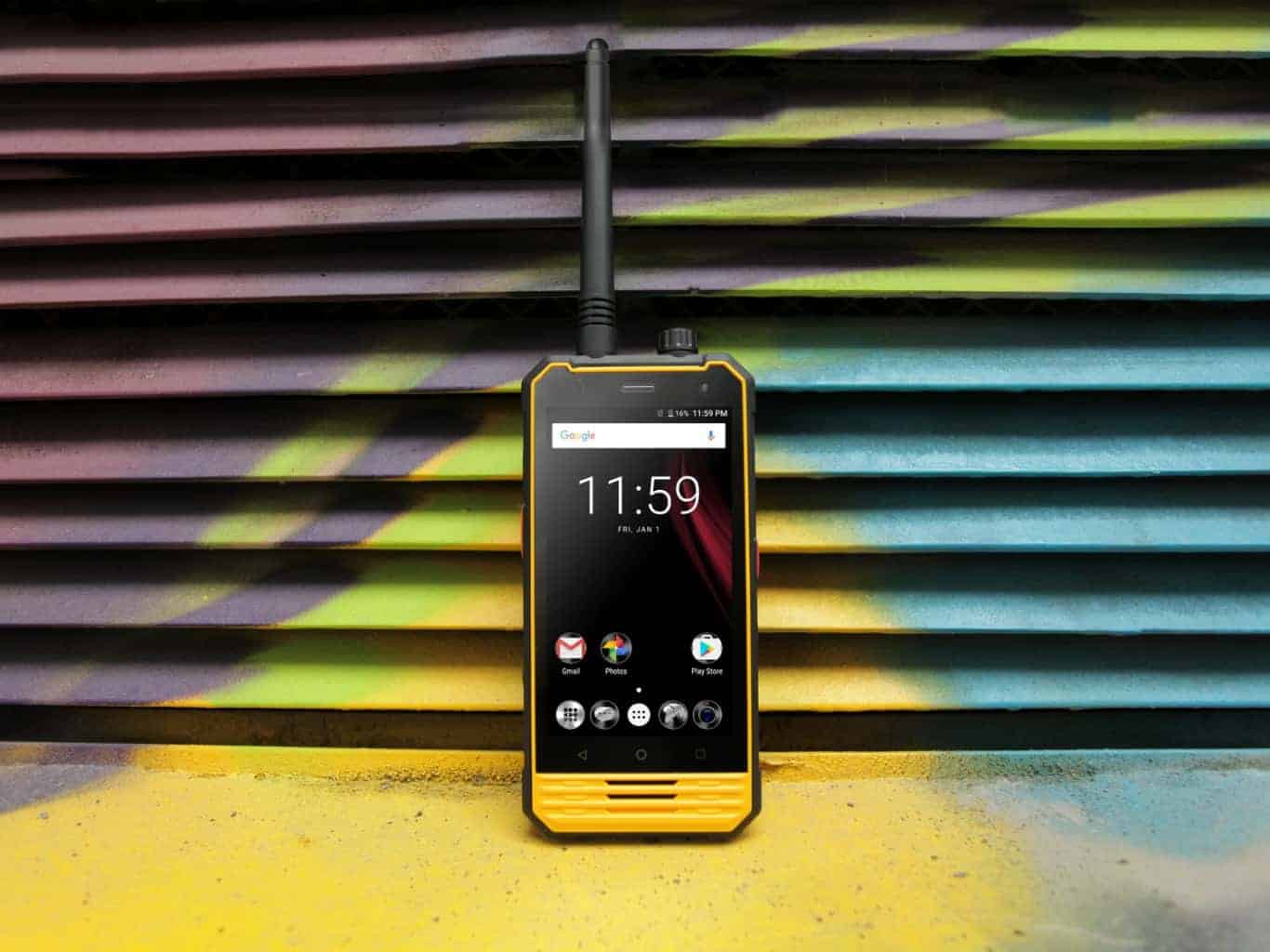 The NOMU T18 is the company's all-new rugged smartphone, which was announced about a week ago, and the company has just released an official unboxing video for this smartphone. In case you're interested in purchasing the NOMU T18, this video shows you exactly what to expect in its retail box. NOMU has published this video via YouTube, and if you'd like to check it out, it has been embedded down below.

Having said that, let's see what lies in this box, shall we. Now, first and foremost, it's worth noting that you're getting the phone, of course, a charging brick and a charging cable. In addition to that, NOMU has included a back clip for the phone in the box, and the same can be said for a hand strap which can be attached to the device for extra protection while you're holding it, though that seems a bit unnecessary considering that this is a rugged device, though it's nice of NOMU to include it. The antenna is also included in this box, and interestingly enough, you also get an external camera for the phone. An extra hand strap is included here as well, and this strap is really small. SIM card ejector tool is included here, as is a small screwdriver. As you can see, NOMU has packaged in quite a few interesting additions in this box, some of which are specially designed for the NOMU T18.

Now, as far as the device is concerned, it's worth noting that it sports a removable battery, all you need to do is remove the phone's back cover using the provided screwdriver, and that is not something we see often when it comes to rugged phones. Now, the provided video will also let you take a look at Android 7.0 Nougat which is running on this smartphone. This phone is IP68 certified, and it has been intensively drop-tested, so you don't have to worry about dropping it. The phone has a side-mounted fingerprint scanner, and it packs in 3GB of RAM and 32GB of native storage. A 5,200mAh non-removable battery is included here as well, and the device features a 4.7-inch HD (1280 x 720) display. If you'd like to know more about the phone, or buy it, you can do so via the provided links down below.