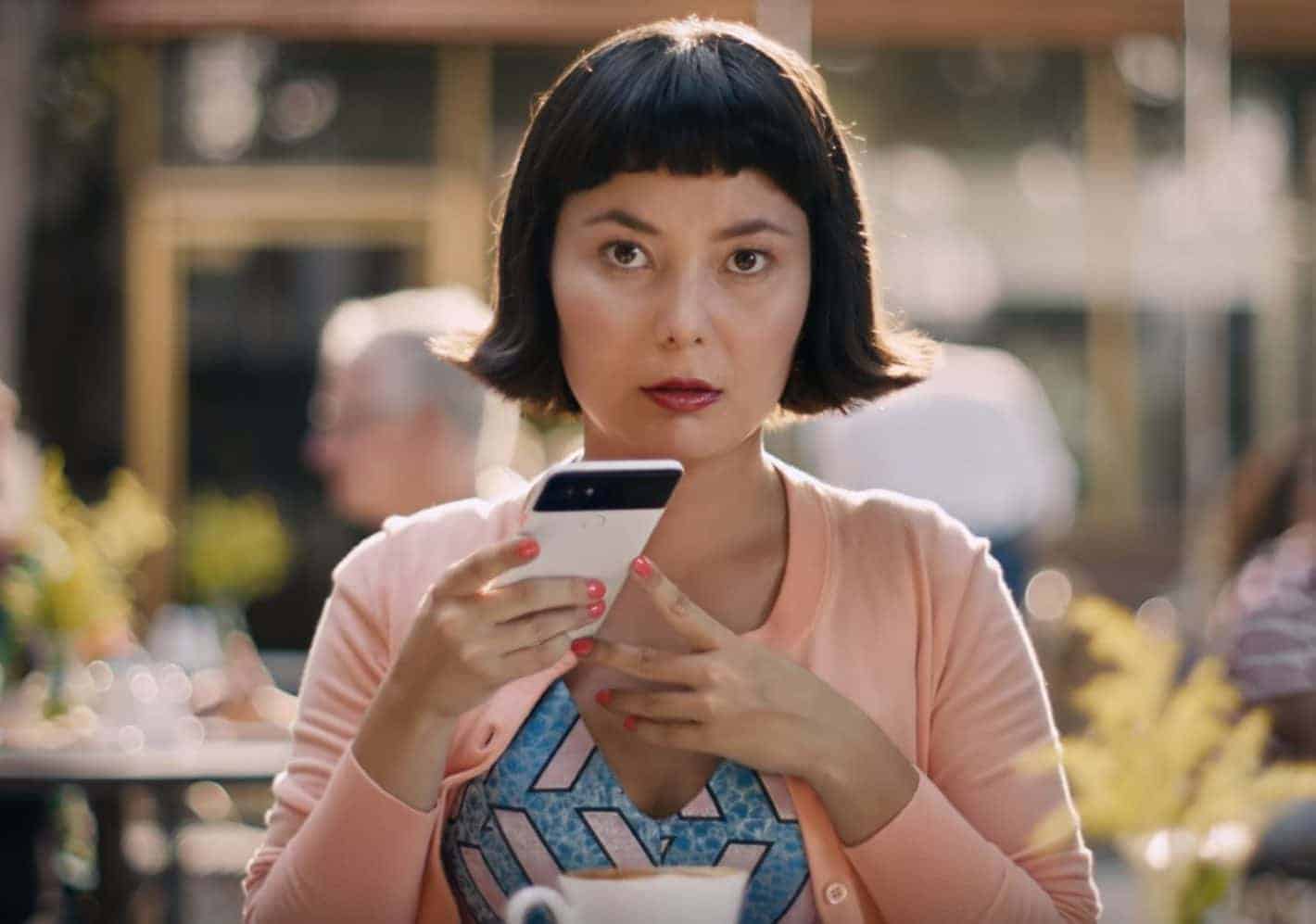 Google on Monday launched a new advertisement for the Pixel 2 and Pixel 2 XL, its latest pair of Android flagships that went on sale last month and are currently making their way to various markets around the world. The clip that can be seen below was written and edited in a manner that makes the end result rather comical, with the narrator simply answering questions from various people on the capabilities of the company's new high-end smartphones with "yes" and variations of the thereof. The comedic timing of the editing seems to work well, with the video itself being extremely fast-paced and not lingering on any joke before moving to the next one.

The newly released advertisement is in line with Google's previous promotional endeav0rs spanning not just its Pixel smartphones but also various software offerings like Duo and Allo. The company's video ads launched in recent times are all lighthearted and crammed with content which they present in an extremely straightforward manner, presumably in an attempt to mimic the streamlined designed of its products and services. The humor permeating this and other promos aims to have the ads stuck in your memory, often embellishing certain points about the products. E.g. the new video has the woman seen above ask whether the Pixel 2 phones ever run out of storage to which the narrator responds negatively, then confirms she can take as many photos as she wants with the device. Instead of immediately moving on to the next feature, the following shot has the character take photos of her coffee in a seemingly obsessive-compulsive manner that's presented in an entertaining light, thus driving home the point that Google's new handsets feature essentially unlimited storage thanks to their ability to tap into the firm's Google Drive servers at no extra cost to the end user.

The new Pixel 2 advertisement also takes a dig at Apple, featuring a message about insufficient storage space taken directly from iOS. The cameo is one more piece of evidence suggesting that Google is largely targeting iPhone users with the Pixel 2 devices and not just catering to Android enthusiasts like it did with the now-discontinued Nexus lineup.