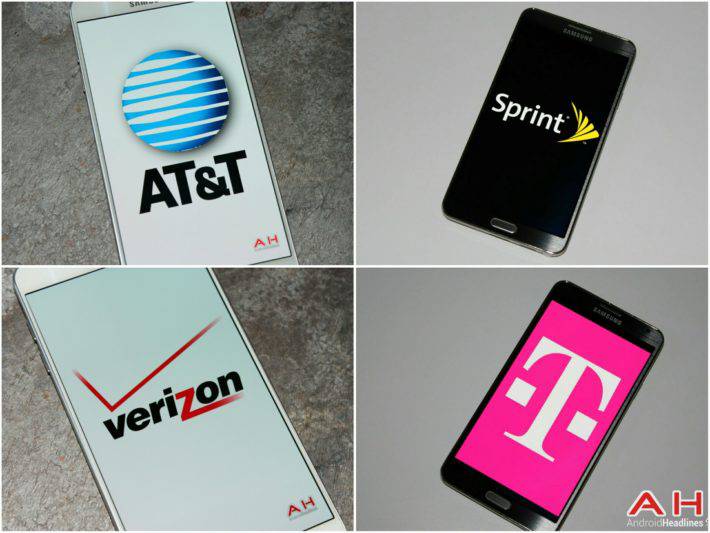 In a perhaps surprising turn of events, the biggest losers of T-Mobile and Sprint’s unsuccessful merger attempt could be their two stronger competitors Verizon and AT&T, Deutsche Bank analysts said on Monday, with some other industry watchers delivering similar predictions. Besides being the largest wireless carrier in the United States and one that’s most likely to lose customers to aggressive promotions from smaller competitors despite its currently high loyalty rates, Verizon’s bottom line is also more reliant on the wireless industry than that of AT&T which also generates significant value from DIRECTV and is hoping to add to its content portfolio with the acquisition of Time Warner. With T-Mobile and Sprint deciding against consolidation, the overall competitiveness of the market is unlikely to radically change in the near term, possibly punishing Verizon’s non-diversified business, whereas both AT&T and Verizon can expect even fiercer competition from market-hungry T-Mobile and Sprint than a company combining the two.

The latest prediction from Deutsche Bank falls in line with recent signals that both Sprint and T-Mobile will significantly ramp up their network investments in the aftermath of their failed tie-up attempt. As the two wireless carriers will remain independent for the time being, they also have to commit significant resources to infrastructural expansion and improvement in order to maintain their momentum and continue growing their businesses in the medium term. While neither is expected to outspend AT&T and Verizon in terms of network investments, both appear to be adamant to continue lowering the gap between their operations and those of the two largest mobile service providers in the country.

U.S. tower companies are understood to be the biggest winners of the recent development, with the very nature of their industry essentially guaranteeing them better performance with more nationwide wireless carriers on the market. While more competition may be good news for cable companies looking to enter the mobile segment, some analysts believe that the failed merger will actually have the opposite effect as a combined entity of Sprint and T-Mobile was predicted to offer more attractive MVNO deals than either company individually, possibly spelling some good news for Verizon and AT&T. Sprint already announced one such partnership just yesterday, with other telecom giants being expected to follow suit in the near future.