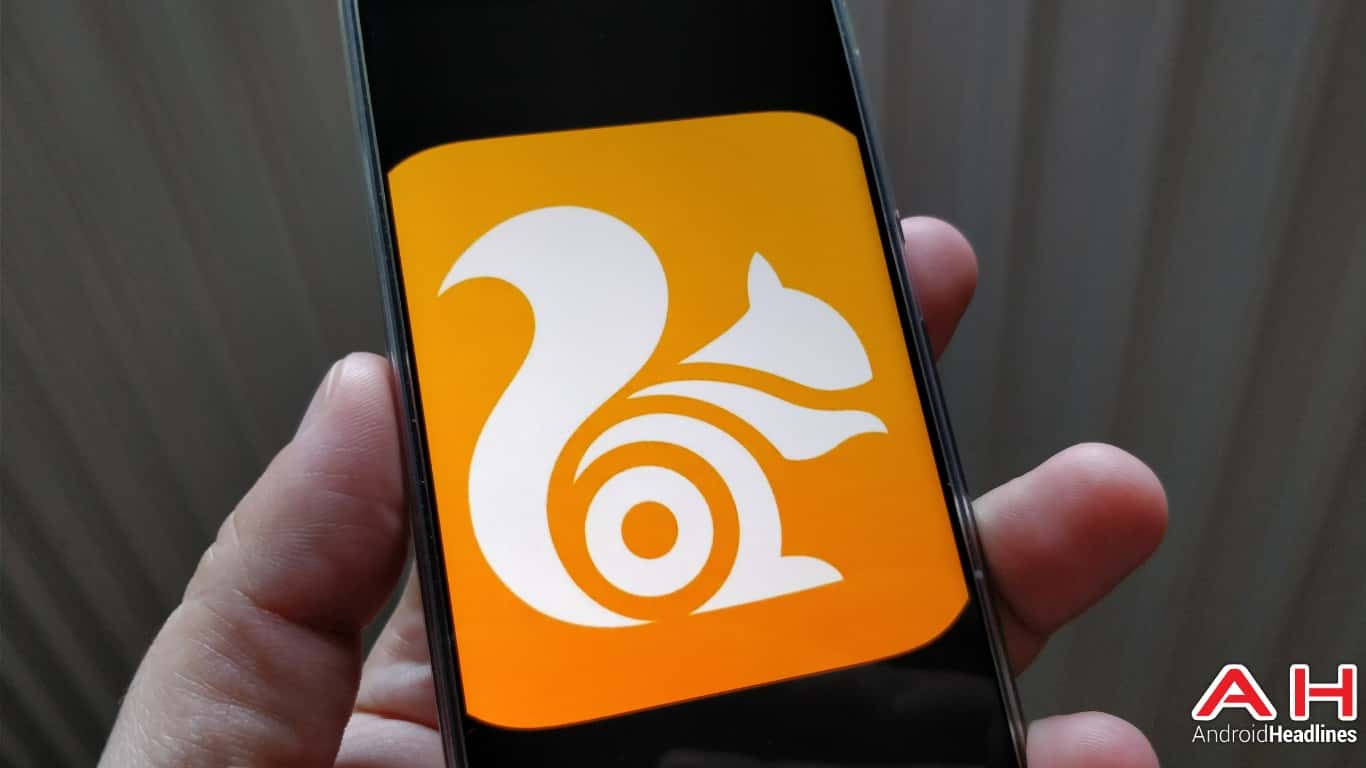 Alibaba-owned UC Browser has returned to the Google Play Store a week after it had been removed from the online marketplace for mobile apps on grounds that it violated the search giant’s policies. Google did not specify the reason for the removal of UC Browser from its app store last week and it was not clear whether or not the incident was related to the privacy issue facing the mobile browser in recent times. A few months ago, the browser was tagged in a privacy issue in which it was allegedly sending personal information of users to a server located in China.

While it was not officially known why the Google Play Store dropped UC Browser, a person who claimed to be working for the web browsing solution shed light on the situation, stating that Google’s decision to remove the browser was due to what the internet giant considered as the UCWeb’s deceptive ways of increasing the install stats for the mobile app. Additionally, the Mountain View, California-based internet company took down UC Browser from its listing after discovering some settings in the mobile app that did not comply with Google’s policies. Shortly after Google Play notified UCWeb about the issue, its developers began to launch an internal investigation and worked to address the non-compliant settings found in the browser. The UCWeb employee also added that the removal was not permanent and that it would only last for a few days. Indeed, after a week of hiatus, UC Browser is now available to download again from the Google Play Store, though the specific reason for its restoration is not yet known.

Anyway, it seemed that users of the browser switched to the UC Browser Mini as an alternative to the mobile browser during its absence over the last seven days. Currently, UC Browser has topped at least 500 million installs on the Google Play Store. The browser includes a bevy of features such as the Cricket Card, data saving feature, ad blocker, Facebook mode and night mode, though its privacy compliance had been the subject of a controversy a few months ago after reports indicated that the app was being used to transmit personal information of users in India to a server in China.