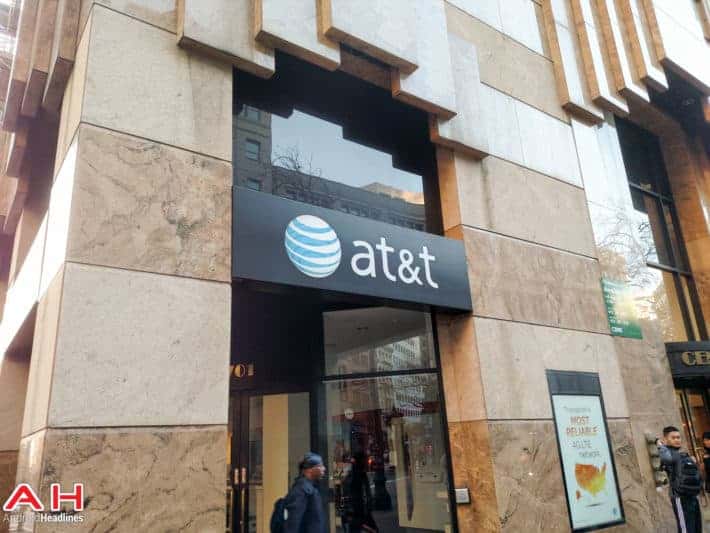 The United States Department of Justice is already in the process of collecting signatures from State Attorney Generals to block AT&T’s proposed acquisition of Time Warner, Reuters reported on Wednesday, citing a source briefed on the federal initiative. According to a more recent report from CNBC, the DOJ was already successful in obtaining signatures from Washington and Massachusetts, though some opposition from other AGs is also said to exist. It’s currently unclear how many signatures is the federal agency hoping to collect by next week when it’s supposedly set to officially file a lawsuit against AT&T in an attempt to prevent it from acquiring the media conglomerate as part of its $85.4 billion bid accepted by Time Warner in late 2016.

The two are said to have clashed over antitrust issues, with the DOJ raising concerns over a scenario in which AT&T could establish a vertical monopoly by owning both DIRECTV, Time Warner’s media assets, and a robust nationwide network used for distributing such content. According to previous reports, the wireless carrier was given a choice between selling either DIRECTV or Time Warner-owned Turner following the acquisition but rejected both ideas, even when the DOJ supposedly guaranteed it would not object to a joint venture between AT&T and its divested assets that would still provide the telecom giant with significant synergies. The Dallas, Texas-based mobile service provider recently signaled it’s prepared for litigation over the dispute if such a need arises, with previous reports suggesting that’s exactly where the drawn-out case is headed. AT&T suspects White House interference in the deal and is reportedly intending to investigate it should the matter move to court, with the DOJ repeatedly denying President Trump is involved in the antitrust review of the proposed consolidation in any capacity.

Less AT&T yields to the DOJ’s concession demands, the federal agency is planning on suing to block the deal by Thanksgiving, industry insiders said earlier this week. The merger itself was previously described by the wireless carrier as being of significant strategic importance to its future prospects as the company continues its diversification efforts in an effort to make its operations less reliant on the stagnating wireless segment.