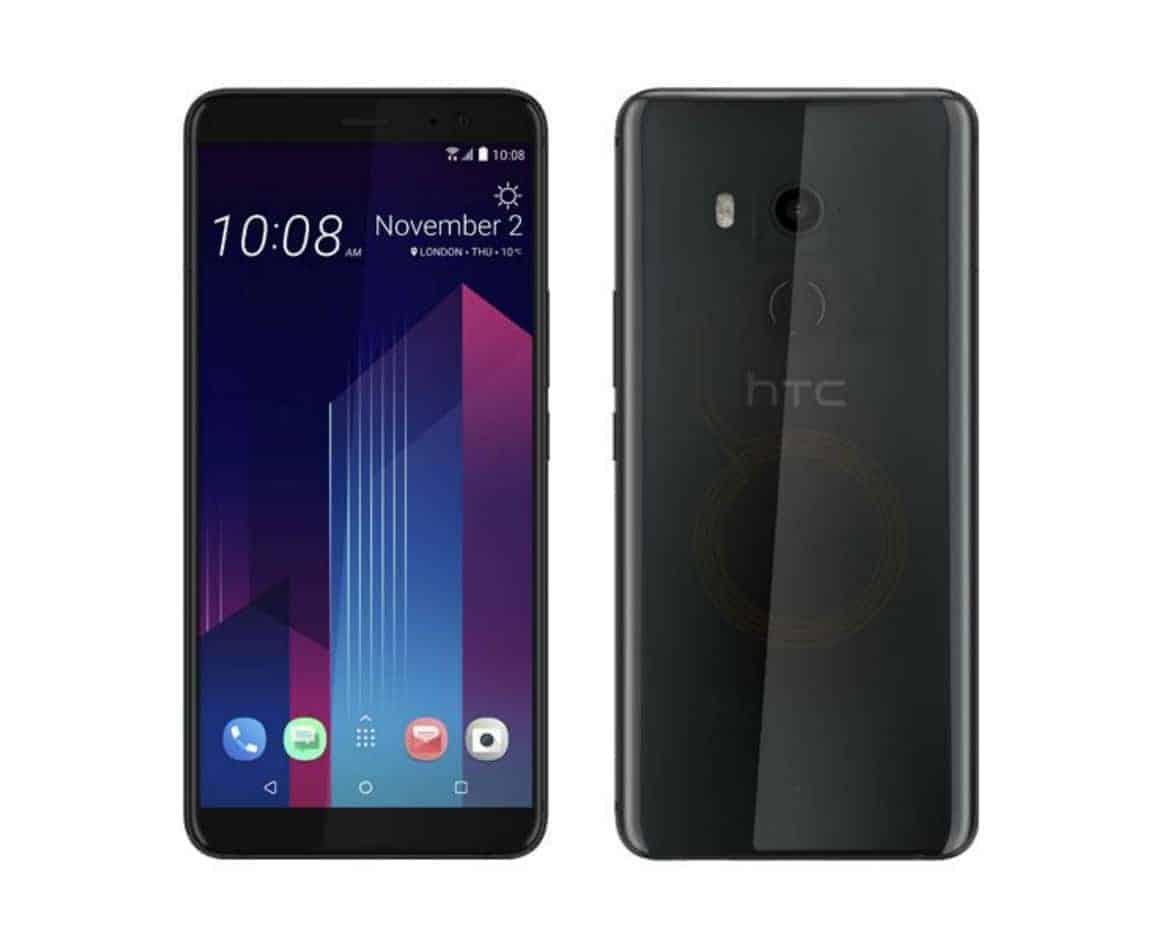 One Dutch online retailer prematurely listed the unannounced HTC U11 Plus along with its core specifications and two color options. The purported smartphone has starred in a range of rumors and leaks so far, and just recently one insider noted that the HTC U11 Plus would come in three color options: black, silver, and translucent. The Dutch retailer now listed the smartphone in black and translucent black variants, and the revealed specs seem to match recent rumors about the device.

The retail listing reveals that the HTC U11 Plus will come with a 6-inch IPS LCD display with a QHD+ resolution of 2,880 x 1,440 pixels, an 18:9 aspect ratio, and Gorilla Glass protection. Under the hood, the smartphone will pack the octa-core Qualcomm Snapdragon 835 processor with the Adreno 540 GPU, paired with 6GB of RAM and 128GB of internal storage expandable with a microSD card. Previous rumors also hinted at a variant with 4GB of RAM and 64GB of native storage space, but the retail listing only mentions the higher-end configuration. Other listed specs include a 12-megapixel main camera with 4K video recording, HDR, and optical image stabilization (OIS), an 8-megapixel front camera, 3,930mAh battery with wireless charging and Qualcomm’s Quick Charge 3.0 technology, IP68 certification for dust and water resistance, a USB Type-C port for charging and data transfers, and Android 8.0 Oreo on the software side.

The smartphone measures 158.5 x 74.9 x 8.5mm and the listing notes that due to its size, the handset may be difficult to operate with one hand. Other listed details include a slimmer display bezel, enhanced Edge Sense functionality, UltraPixel 3 camera technology for the rear shooter, and dual-SIM support. The retail site further notes that the HTC U11 Plus should launch soon at a €799 price point, which would translate to roughly $928. Previous rumors indicated that the new HTC U11 Plus will launch this November in China, before making its way to other markets worldwide in time for the holiday season. HTC reportedly has an event scheduled for November 11 in China, when it could offer more details about the HTC U11 Plus, though the company could also debut it as early as tomorrow when another one of its product launch events is taking place. 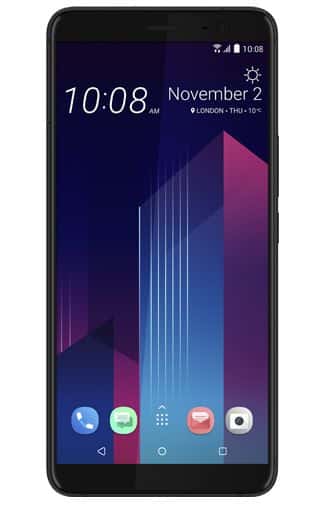 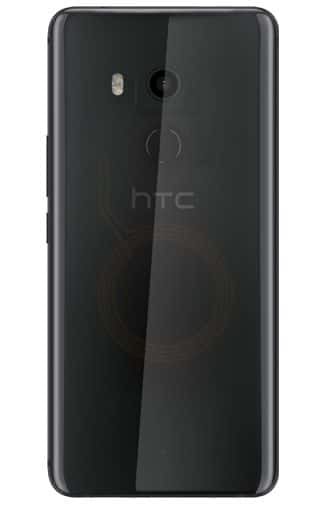 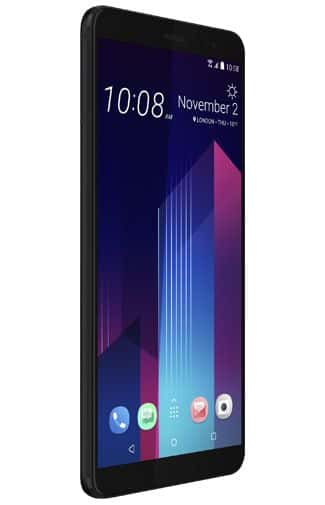 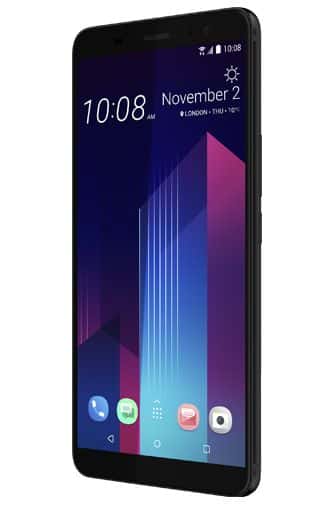 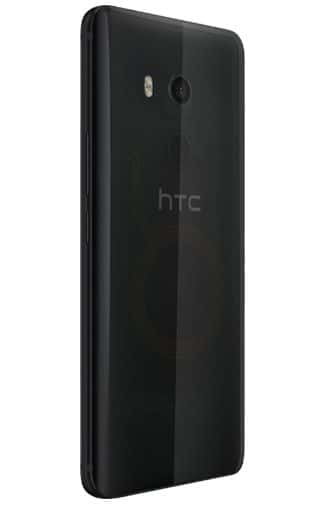 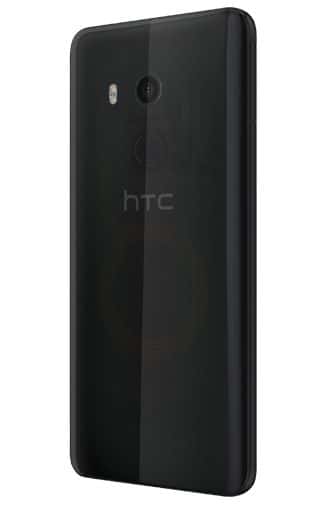