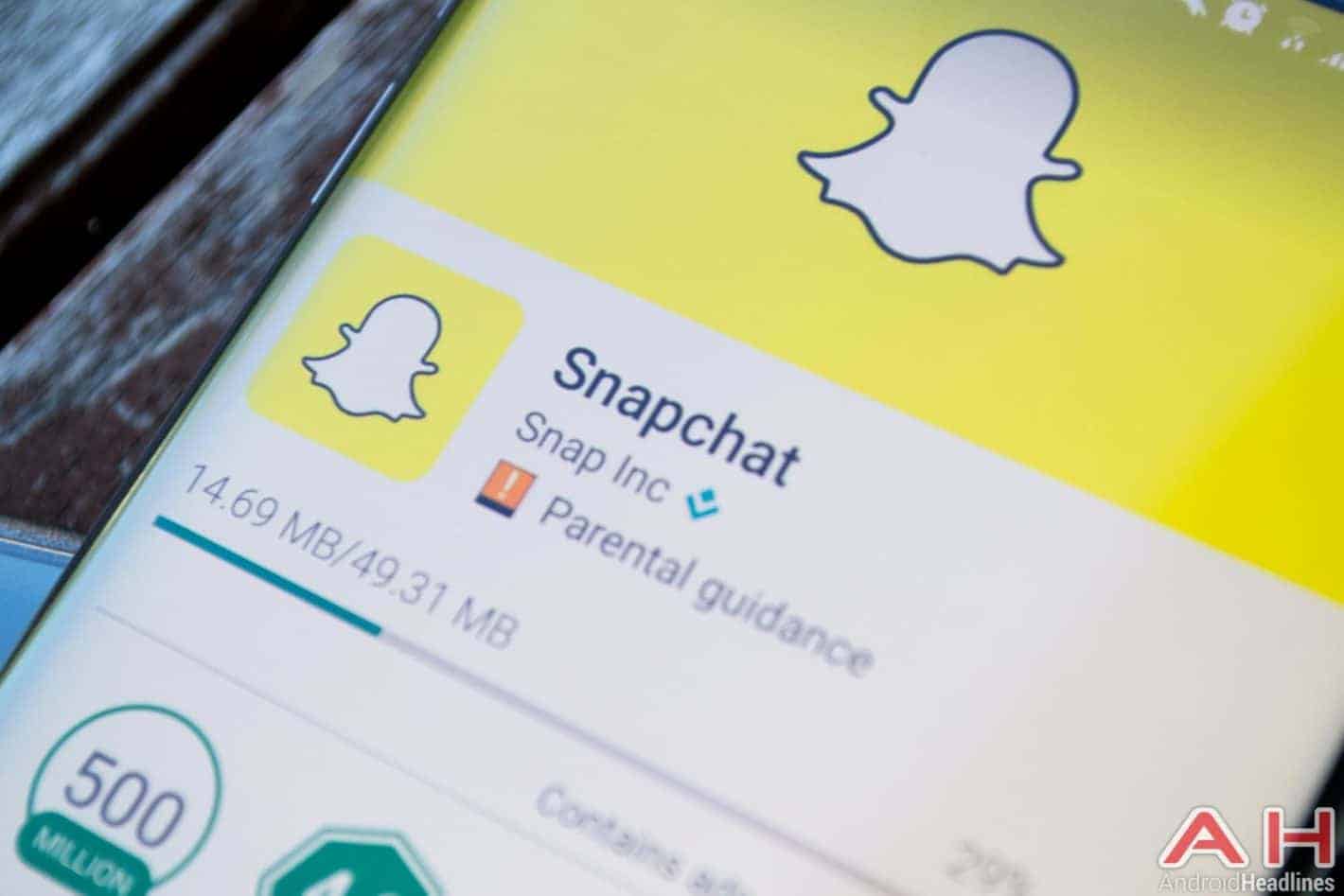 Tencent and Snapchat maker Snap will explore collaboration opportunities related to mobile games and advertising, Business Insider reported earlier this week, citing a spokesperson of the Chinese tech giant. Tencent's recent decision to acquire approximately 12 percent of Snap's outstanding shares on the open market is described as the first step in those efforts, according to the Shenzhen-based firm, though no further details on the matter have been provided. Game-related partnerships will be pursued by the two through the prism of publishing, whereas ads in which Tencent is interested in will be of the "newsfeed" variety, according to the same source.

The latter point is the first hint at what users can expect from the upcoming redesign of Snapchat that Snap announced as part of its disappointing financial report for the third quarter of the year. The ephemeral photo-sharing app presently doesn't feature any kind of news feed, though one such element appears to be set for implementation in the near future. Initial reports suggest that the overhaul of Snapchat will start rolling out on December 4th and may make the app more similar to Facebook. Such a move would mark a significant departure from Snap's existing product strategy that rarely saw it deliver features inspired by Facebook's offerings, with the largest social network on the planet usually being the one to copy Snapchat. Snap co-founder and Chief Executive Officer Evan Spiegel said that the redesign is meant to make the app easier to use and address some user complaints regarding the intuitiveness of the ephemeral service.

Snap is equally inexperienced in regards to games which weren't featured in its app so far, disregarding some interactive ads. Tencent will likely take the lead of this particular aspect of their collaboration, with the Chinese firm being the publisher of what's widely touted as one of the most addictive mobile games ever created – Honor of Kings, sometimes translated as King of Glory and Arena of Valor. Tencent's stake in Snap is larger than the 12 percent one acquired by the company earlier this week, with the conglomerate previously participating in the startup's $60 million Series B funding round in 2013. The Chinese tech giant still doesn't have any formal say in Snap's management, with all of its shares being of the non-voting variety.