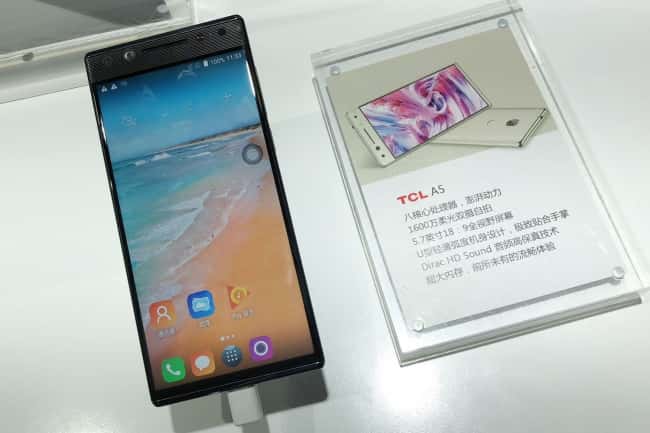 TCL took to this year’s China Mobile Global Partner Conference to showcase several of its device prototypes, including an Android smartphone that’s widely believed to be the next Alcatel 5, with even its tentative name being listed by the manufacturer as the TCL A5. The handset that can be seen in the gallery below also appears to be identical to a number of renders that leaked earlier this month and identified it as the Alcatel 5, with TCL apparently opting to equip its upcoming offering with asymmetrical bezels. Whereas the top bezel of the handset is fairly large and looks like something you’d see on a traditional 16:9 device, the bottom one is nearly non-existent.

The large forehead of the Alcatel 5 appears to be housing a dual-camera setup that’s said to consist of two 16-megapixel sensors, with the handset seemingly featuring an aluminum body. TCL revealed that the prototype showcased in China features a 5.7-inch screen with an aspect ratio of 18:9 (2:1), thus following the recent trend of mobile display panels adopting tall image formats and being surrounded with minimal bezels in order to offer a phablet experience with a smaller physical footprint. The bottom bezel of the device is only around 5mm thick, according to TCL. The phone’s front-facing camera setup is accompanied by a conventional LED flash, with the rear side of the Alcatel 5 having only a single imaging sensor and another flash unit situated above a circular fingerprint reader. The showcased prototype was running a reskinned version of Android 7.0 Nougat and it’s unlikely that the handset will be released with a newer build of Google’s ubiquitous operating system.

The upcoming device is said to be powered by the octa-core MediaTek MT6750T SoC, one that’s comparable to Qualcomm’s Snapdragon 652 and was already commercialized inside smartphones like the ZTE Blade A2 Plus, OPPO A77, and TCL’s own Alcatel A7 which launched in September. In overall, the Alcatel 5 appears to be a mid-range offering with a specific focus on selfies that will presumably launch in China before making its way to a number of other markets around the world. No firm availability windows have yet been provided by the original equipment manufacturer, with industry insiders previously suggesting the new Alcatel-branded devices won’t be officially announced before early 2018 as they’re only set to go on sale next spring. The Alcatel A5 is expected to sport a sub-$300 price tag and should eventually become available for purchase in both India and Europe. 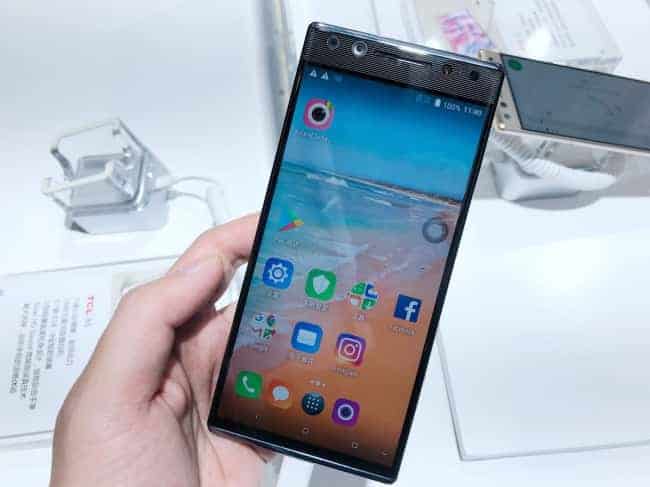 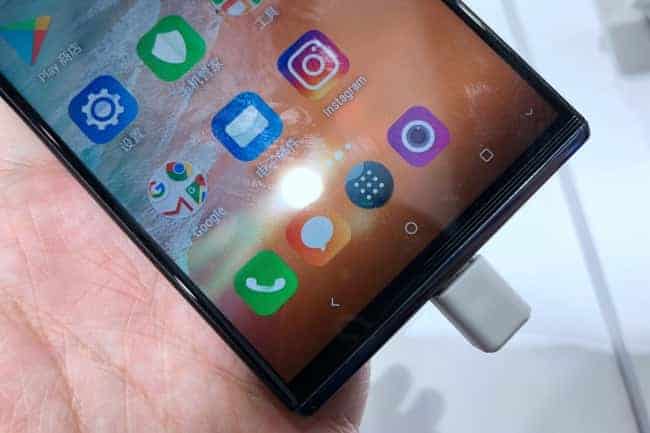 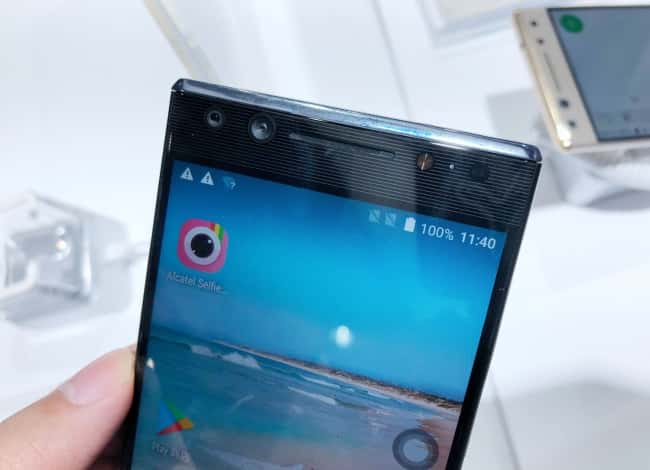 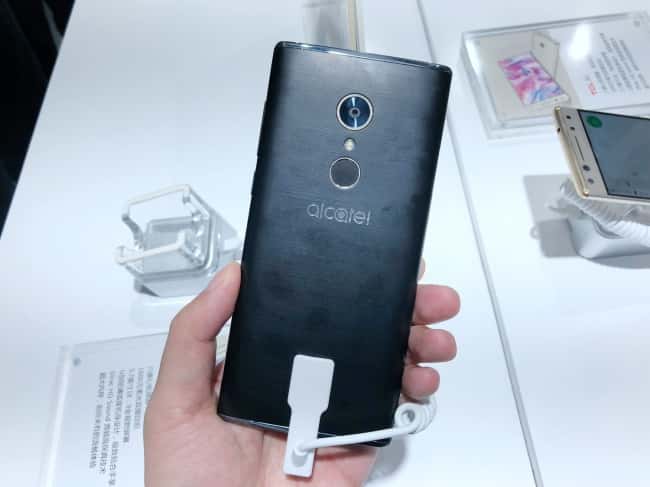 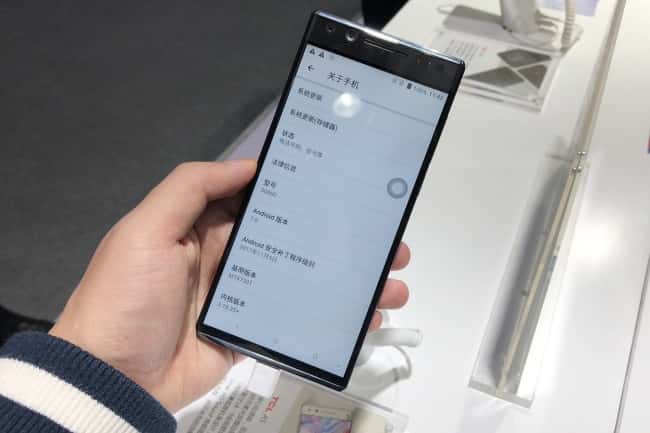