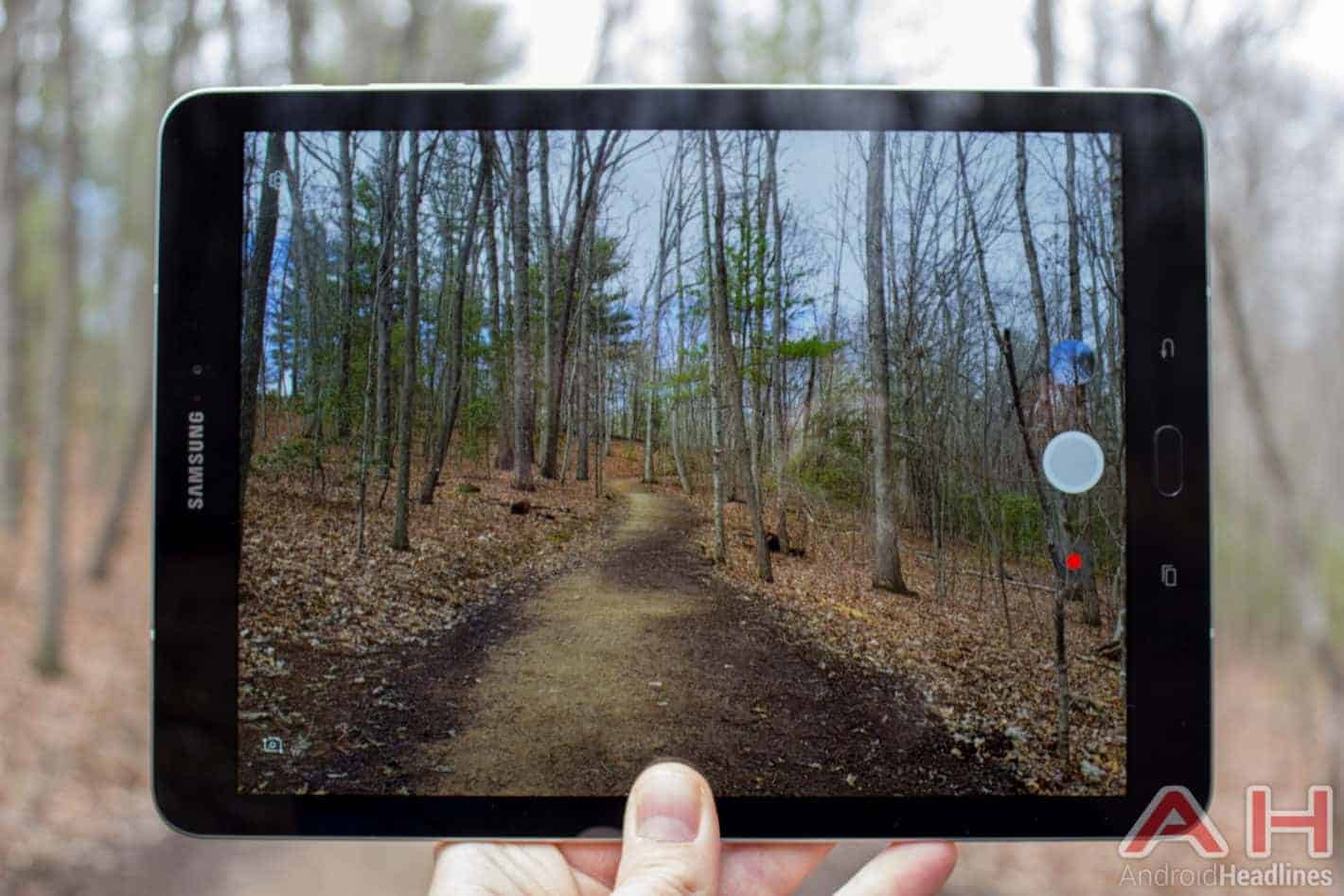 Tablet shipments will continue declining over the course of 2018 and drop by approximately 10 percentage points year-on-year, as suggested by new industry data recently collected by DigiTimes Research. The Taiwanese analytics company estimated that global shipments of tablets will reach 128 million units next year, indicating that the overall decline of this product category could have been even more rapid in recent times had the industry not responded to it in an effective manner and came up with new methods of enticing consumers to consider Android tablets and other such devices as viable purchases.

The rising popularity of phablets is widely believed to be the largest reason for the drop-off that tablet manufacturers and vendors experienced in recent years, with 7-inch offerings now being almost entirely extinct as consumers generally found them to be more limiting than smartphones with 5.5-inch and larger screens, especially in combination with the bezel-less trend that gained significant traction over the course of this year and allowed manufacturers to offer large handset screens with relatively small physical footprints. Due to that state of affairs, many original equipment manufacturers decided to focus on 10-inch and larger tablets in an effort to make a clear distinction between their offerings and contemporary handsets, DigiTimes said. While that strategy shift didn't manage to revert or even stop the declining commercial performance of tablets, it's believed to have slowed it down to a significant degree. Even though the tablet market is expected to continue shrinking in the near term, it should stabilize come 2020 and remain at over 120 million annual shipments, according to the market analytics company. The compound annual growth rate of the product category over a four-year period ending 2022 is projected to be 1.4 percentage points in the negative.

Apple, Samsung, and Amazon — in that order — are expected to remain the most successful tablet vendors this year, whereas Huawei should overtake Lenovo as the fourth largest tablet retailer and strengthen that lead in 2018. Large devices with screens over 8.99 inches in size will account for more than 60 percent of all tablet shipments next year as a result of the aforementioned differentiation strategy, DigiTimes predicted. Apple's iPads and Samsung's Galaxy Tab lineup still aren't showing major signs of slowing down, with both companies seemingly remaining committed to revising their premium tablet offerings on an annual basis.