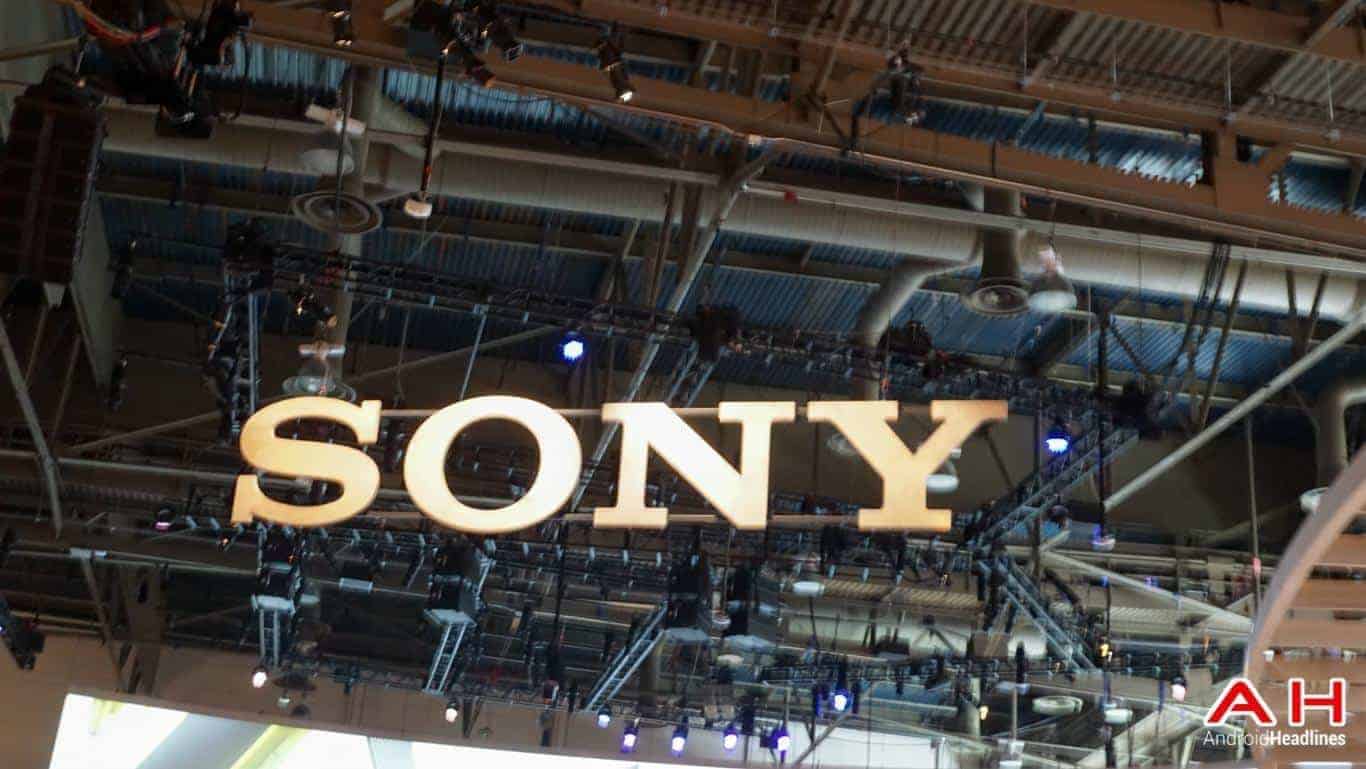 An unannounced Sony device with the codename H3213 Avenger has been spotted on the GFXBench database and it could be the very first Sony smartphone to rock a dual front camera setup. A number of smartphone makers have been launching handsets with dual cameras on the back, some even on the front, but Sony has yet to catch up to the trend. All existing Sony Xperia smartphones sport single front cameras and the company made no mention of other plans, but this new GFXBench listing indicates that the upcoming Sony H3213 Avenger will finally add dual selfie cams to the Xperia line.

The benchmark listing reveals most of the smartphone’s core specifications, and it looks like an upper-mid-range offering. The device will come with a 6-inch full HD display (1,920 x 1,080 pixels), an octa-core Qualcomm Snapdragon 630 processor clocked at 2.2Ghz and with an Adreno 508 GPU, 4GB of RAM, and 32GB of native storage space, with no mention of whether it would be expandable via microSD. In the camera department, the Sony H3213 is listed with a 16-megapixel + 8-megapixel dual front camera combo with 4K video recording capabilities, as well as a single 21-megapixel rear shooter with LED flash, HDR, Autofocus, Face Detection, Touch Focus, and 4K video recording.

In terms of connectivity, the Sony HR3213 will support 4G LTE, Wi-Fi 802.11ac, Bluetooth, NFC, Hotspot, and GPS, and it will include an array of sensors such as Compass, Accelerometer, Ambient Light sensor, Proximity sensor, and Pedometer. On the software side, the device is listed with Android 8.0 Oreo on board, which is the very latest version of Android. No additional information is available at this point and it remains unclear for now when the device will make its debut or how much will it cost when it hits the market. If the handset also adopts a 18:9 aspect ratio, it will mark another first for Sony’s Xperia line. With a Snapdragon 630 chipset under the hood, however, it’s clearly not a flagship. It remains to be seen what name this device will have, but it’s possible that the Sony HR3213 will launch as a new Xperia XA Ultra based on its size and specs. 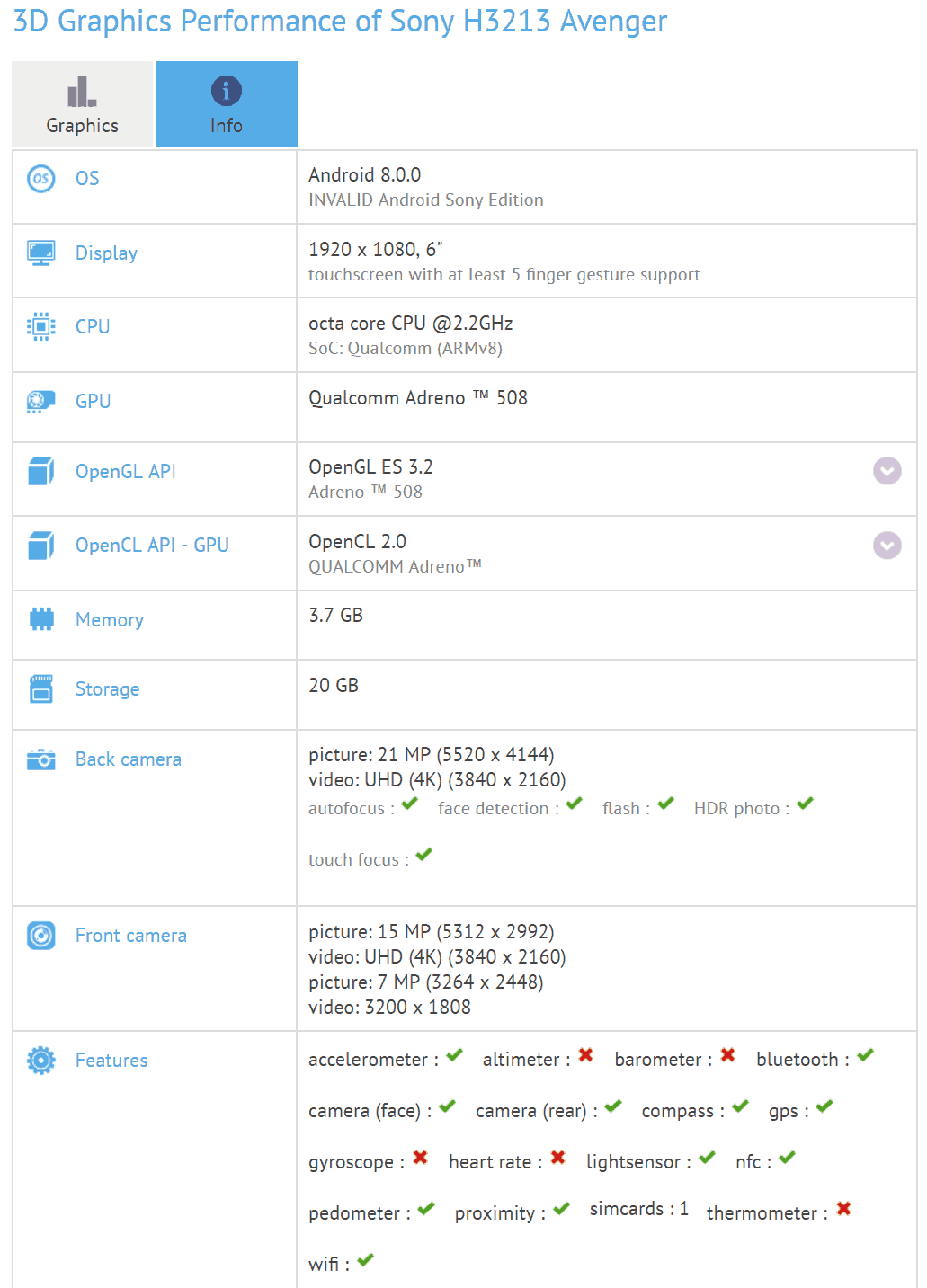 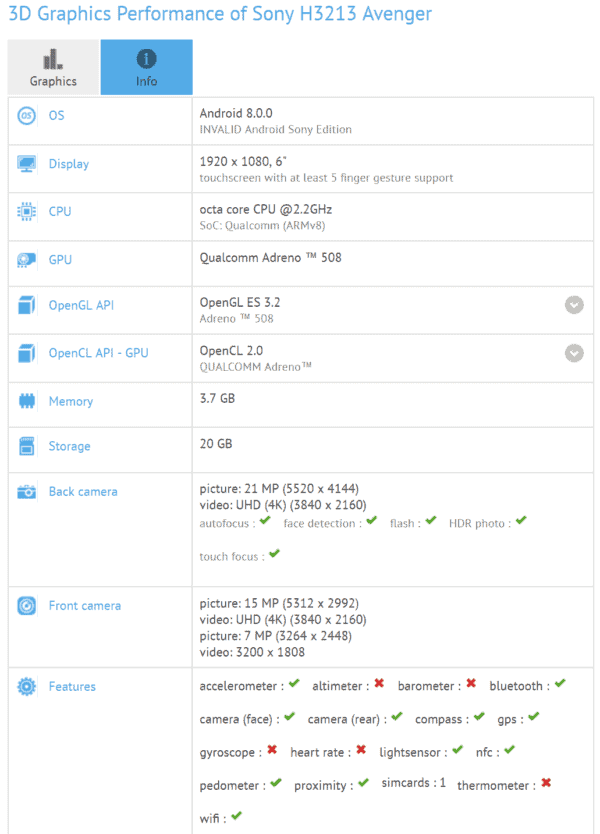