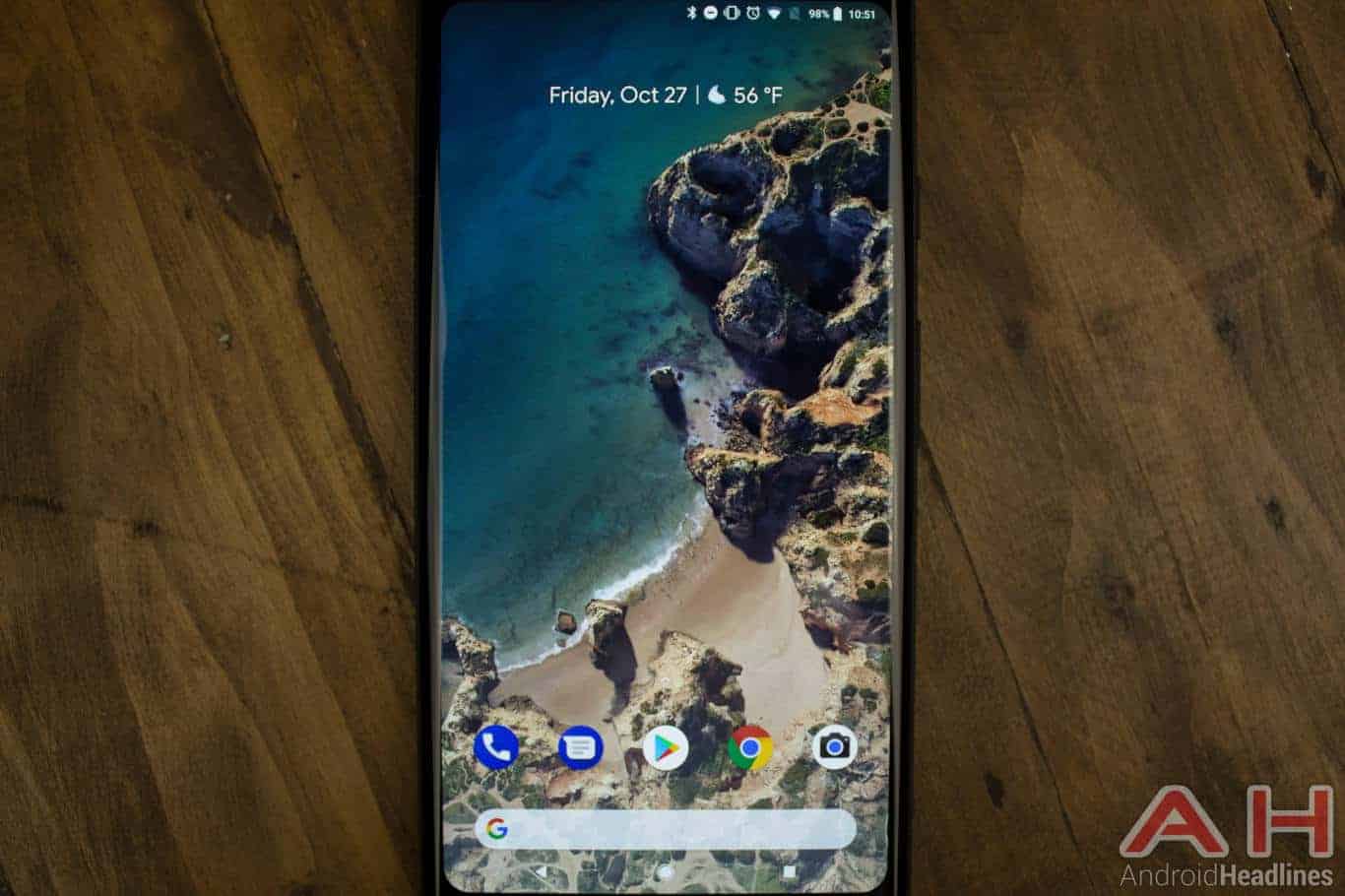 Some users of the Google Pixel 2 XL have reported having experienced unresponsiveness with the screen edges of the device, noting how it repeatedly failed to recognize touches near these areas of the display panel. The Pixel User Community page hosted by the Google Product Forums recently saw a number of Pixel 2 XL owners complain that while the capacitive screen registered sliding gestures along the edge, touching that area directly returned no response, with some users observing that the screen is even less responsive near the right edge, while the left side seems a tad better. In some instances, users reported experiencing the problem on the left side of their Pixel 2 XL screen, though in other cases, the unresponsiveness occurred only for a few seconds before the screen edge succeeded in registering touches and went back to being responsive for a short period before failing to comply again.

The problem seemed to have started earlier this month when related complaints began appearing on the Pixel community page. The unresponsive screen edges appear to be caused by a software glitch, and one Pixel 2 XL Community manager confirmed that the Pixel team has been investigating the problem and is working on addressing the issue with a future OTA update. One Community Specialist of the Pixel User Community said the issue is caused by some dead spots at the edges of the Pixel 2 XL's screen and provided a link to the Pixel Phone Help page, which contains a set of steps to troubleshoot a screen that is not working right. The procedure, which involves checking for any unwanted materials and removing screen protectors and resetting the device to factory settings, did not seem to provide any help to most users affected by the problem. While the problem appears to be limited to the software running on the Pixel 2 XL, it remains to be seen how long Google takes to address it.

The unresponsive screen issue compounds a string of screen-related troubles of the Pixel 2 and Pixel 2 XL which were reported in recent times. In mid-October, a Pixel 2 owner took to Reddit to report what seemed like a color banding problem with the phone's display. A few days later, some users complained about screen burn-in issues with their Pixel 2 XL, prompting one law firm to investigate the matter with plans to possibly file a class action suit against Google and the phone's manufacturer LG.