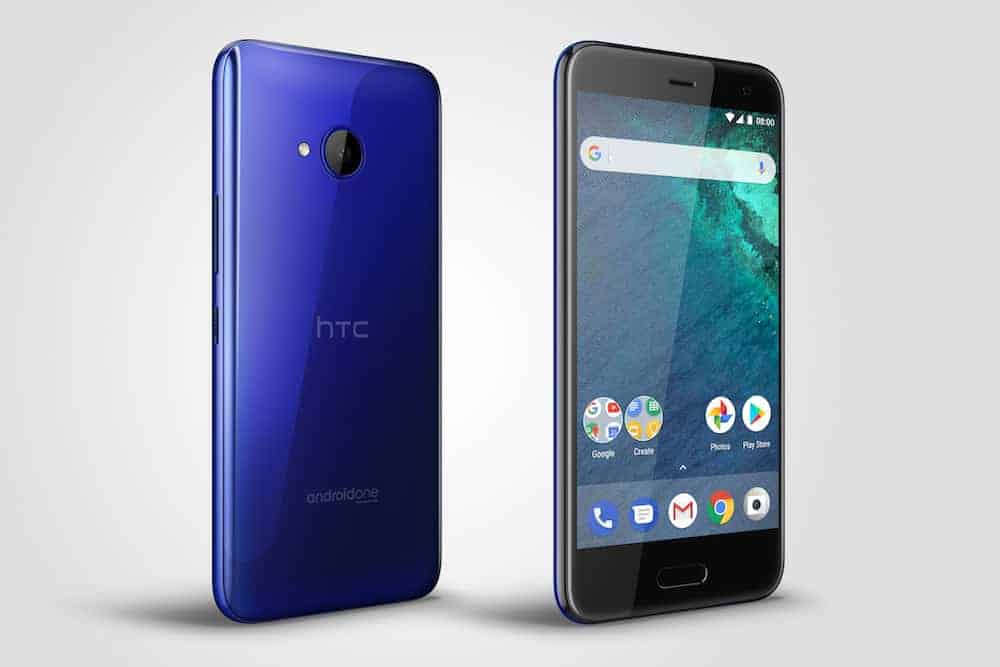 Japanese mobile service provider SoftBank launched the Android One edition of the HTC U11 Life as the HTC X2 earlier today, dispelling rumors that the recently sighted HTC X2-HT is the HTC U Play 2. The handset that was spotted in a benchmark listing on Thursday morning CET had similar specs to both the U11 Life and U Play 2, though it was identified as sporting Qualcomm's Snapdragon 660 instead of the Snapdragon 630 SoC that's found in the newly announced X2, i.e. U11 Life. That discrepancy implies the benchmark that tested the device was inaccurate, with the HTC X2 ultimately proving to be identical to the international variant of the U11 Life that's also part of Google's Android One program and ships with a stock build of Android 8.0 Oreo.

SoftBank will start selling the HTC X2 next month, though no specific release date has yet been attached to the smartphone by the wireless carrier. The company has also yet to reveal the official price tag of the newly launched Android mid-ranger which is selling for approximately $450, depending on the region. The HTC U11 Life model launched in the United States has a $350 price tag, albeit it comes with less RAM and Android 7.1 Nougat-based HTC Sense instead of Oreo. Only the Ice White and Sapphire Blue variants of the handset have been confirmed as being carried by SoftBank, whereas the Brilliant Black one doesn't seem to be coming to the Far Eastern country, at least not through this particular firm.

SoftBank's rebranded model doesn't pack any particular surprises as it still features a 5.2-inch LCD panel with a resolution of 1,920 by 1,080 pixels adopting a widescreen aspect ratio of 16:9. The regular-sized bottom bezel of the HTC X2 features a physical Home button which doubles as a fingerprint reader, with the top one accommodating a 16-megapixel camera. The main imaging system of the device is also a 16-megapixel single-lens affair, though it's additionally backed by a dual-LED (dual-tone) flash unit. The Taiwanese OEM's rebranded offering packs 4GB of RAM and 64GB of internal flash memory expandable via a microSD card tray by up to 256GB. Finally, the U11 Life also ships with Edge Sense support, allowing users to squeeze its frame in order to prompt various software actions and essentially behaving like a physical shortcut system.