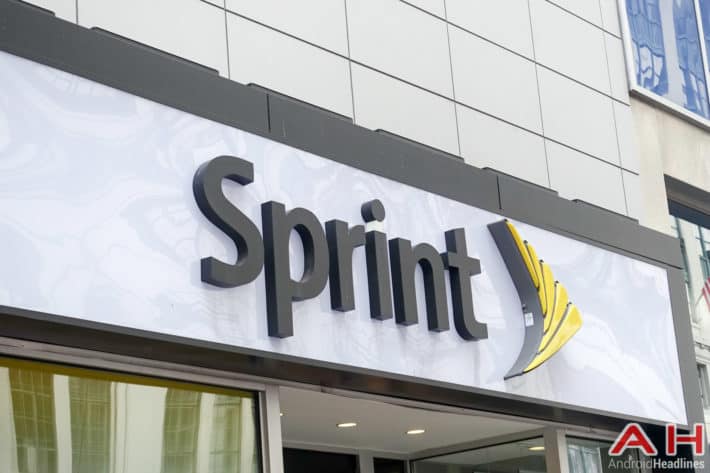 SoftBank founder and Chief Executive Officer Masayoshi Son expects a "tough" period for Sprint in the aftermath of its failed merger negotiations with T-Mobile, the billionaire was quoted as saying during an earnings briefing with reporters earlier today. The 60-year-old didn't provide a specific time frame for when Sprint may be completely free of difficulties, only vaguely referring to a period of up to the next ten years that he labeled as challenging for the fourth largest mobile service provider in the United States. Mr. Son remained adamant that Sprint will bounce back from its issues due to the fact that it's "a strategically indispensable company." The latter point was largely backed by Sprint's spectrum holdings, with SoftBank CEO noting that the Japanese conglomerate should have the right to control its investment even following a potential merger.

Mr. Son's comments essentially confirmed previous reports that Sprint and T-Mobile's consolidation talks fell through due to SoftBank's insistence on maintaining a significant degree of control over the combined entity instead of yielding all or most corporate power to Deutsche Telekom. The all-stock deal that the two have been exploring for the better part of the year would have supposedly seen Mr. Son co-chair the merged entity alongside DT CEO Timotheus Höttges, though the company would have largely been led by the German telecom giant, with that proposal ultimately being deemed unacceptable by SoftBank as DT wasn't prepared to make any major concessions on the matter. The Japanese conglomerate is now also seeking to increase its ownership in Sprint from 82 to 85 percent, Mr. Son confirmed, with the move largely being seen as a vote of confidence in the struggling wireless carrier.

SoftBank CEO remains insistent that the idea of merging Sprint with another entity could still materialize in the future, so long as the mobile service provider's parent is able to control the company that would be created as a result of such a consolidation. Sprint announced a nationwide MVNO deal with Altice USA earlier today, with the timing of the information's release likely being aimed at offsetting some negative consequences for its stock that are expected to follow as a direct result of its failed consolidation talks with T-Mobile.