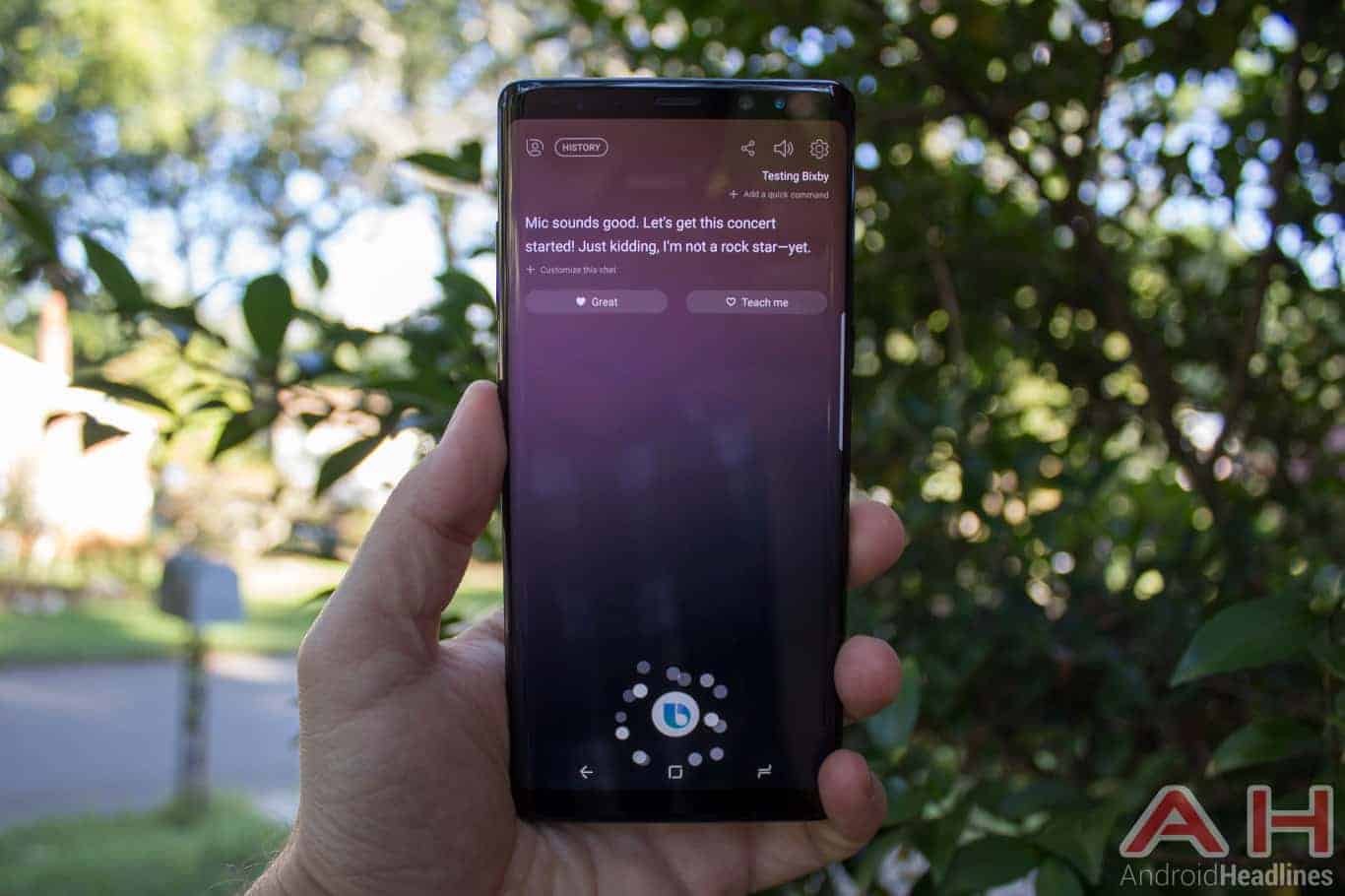 Samsung may be preparing to introduce a version of Bixby for its Tizen-powered smart TV platform, as suggested by a trademark that the South Korean tech giant recently filed with the European Union Intellectual Property Office. Submitted on Wednesday to protect the term "Samsung Connected Life With Bixby," the trademark is relatively narrow in scope compared to the average application meant to secure some IP of a major consumer electronics manufacturer, with its official description specifically stating that the aforementioned term pertains to TV software with voice recognition capabilities and nothing else. The platform itself can be used for discovering content and services on one's TV, Samsung revealed in the application, without providing any more details on the matter.

Given the trademark's name and limited description, "Samsung Connected Life With Bixby" is unlikely to denote anything that isn't a Tizen version of Bixby. While Samsung's smart TV platform is far from the only such solution available on the market, the company has yet to bring Bixby to its internet-enabled TV ecosystem and is presumably prioritizing that endeavor over deploying Bixby to Android TV and other operating systems. In the mobile segment, Bixby is only available on select Galaxy-branded devices, with the digital companion also recently expanding its scope to the company's Family Hub 2.0 refrigerators and is still only supported by first-party offerings from Samsung. It's currently unclear whether Samsung has any intention of deploying Bixby to devices from other manufacturers like Google did with its Google Assistant, though the Seoul-based tech giant has yet to give any indication of that being the case.

Originally launched in late spring following the release of the Galaxy S8 and Galaxy S8 Plus, Bixby is advertised as the pinnacle of Samsung's artificial intelligence efforts and the center of a new ecosystem meant to span a wide variety of consumer electronics. The largest phone maker in the world already confirmed it's developing a Bixby-enabled speaker in collaboration with its subsidiary Harman, with the product itself being set for a 2018 release. Bixby's expansion to Tizen TVs can be seen as a natural expansion of the company's consumer AI efforts, though it's still unclear when exactly may Samsung bring the assistant to its smart television sets.