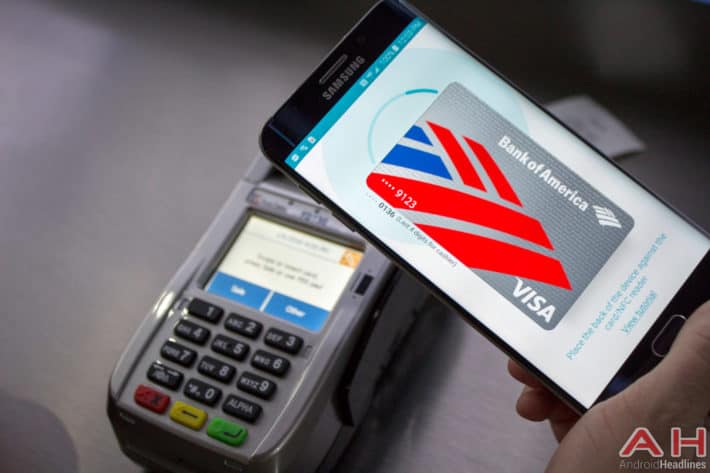 Visa recently issued a statement confirming that the collaboration with Samsung Pay is beginning to show its benefits to end consumers, specifically Visa Checkout users who are now able to use the platforms in order to securely conduct payments at more than 350,000 Visa Checkout merchants in the United States. The joint partnership between the two companies was initially announced in April and the service went live on November 1st.

Compatibility with Visa Checkout arrives to Samsung Pay roughly two weeks after the credit card company brought the service to Google's own online payment platform – Android Pay – in mid-October. As for Samsung Pay, the service continued to expand into more regions over the past couple of years, and this year alone it was released in a total of eight additional countries beyond the existing ten regions, including Thailand, Malaysia, India, Sweden, UAE, and the United Kingdom. The platform was first launched in South Korea in mid-2015 and arrived in the United States a month later. China, Spain, Australia, Singapore, Puerto Rico, Brazil, Russia, and Canada have also joined Samsung Pay in that particular order throughout 2016, and the platform is rumored to expand its availability even further in 2018, although as of this writing, there are no official details in regards to where Samsung Pay could be launched next. There have been some reports to suggest that the platform may be launching in Italy early next year but Samsung has yet to make any announcements on the matter, though more details on the rollout of the service will likely follow shortly.