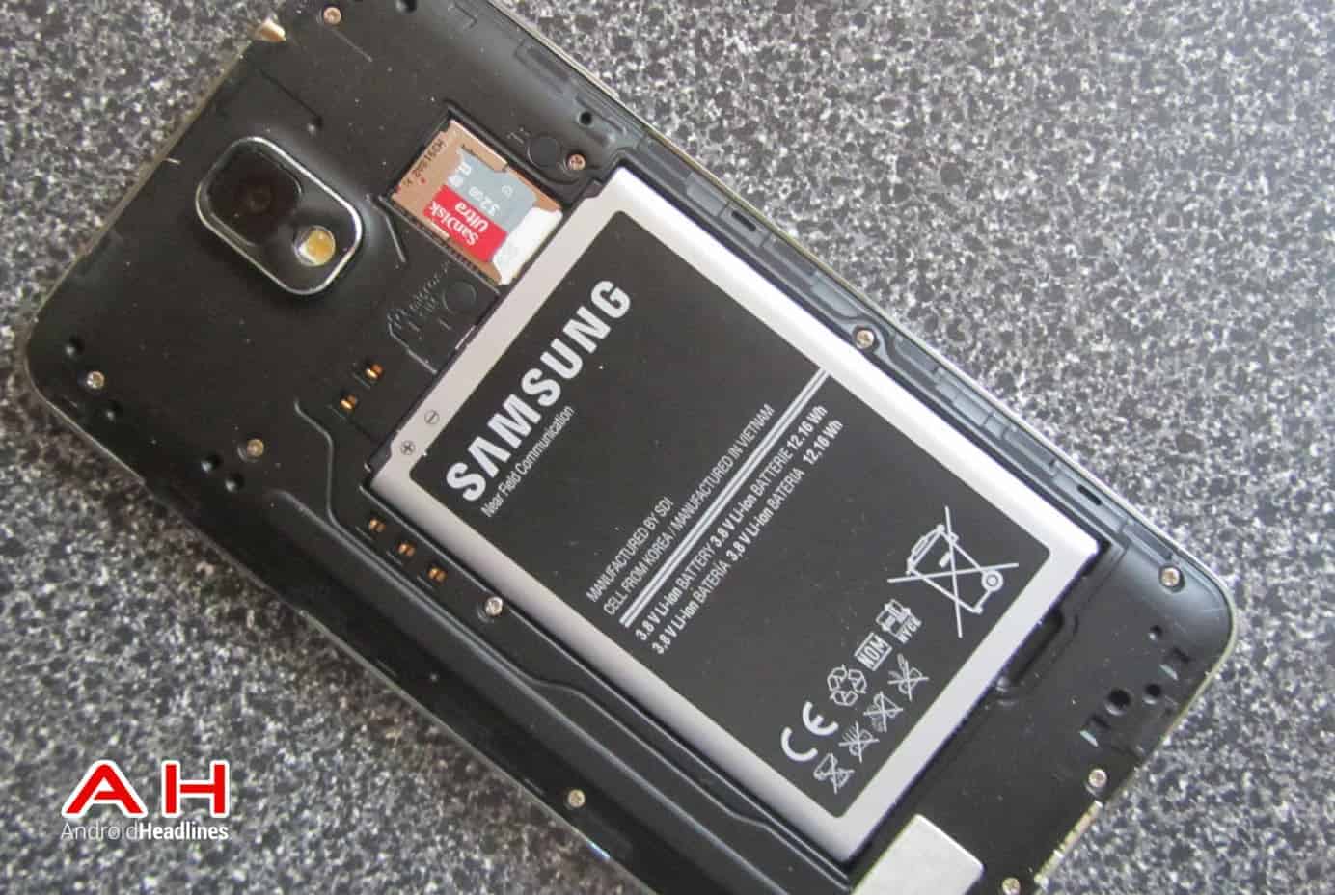 Samsung’s research unit has patented a new technology that uses a graphene ball to produce lithium-ion batteries that can charge five times faster than ordinary li-ion batteries. The Samsung Advanced Institute of Technology (SAIT) filed for a patent application for the technology in the United States and South Korea, and released the full details of the system in an article published by the Nature magazine earlier this month.

The research arm of the South Korean tech giant discovered a way to synthesize a graphene ball using silica and to use the synthetic material for the anode and cathode of lithium-ion batteries. In essence, an anode allows for the flow of conventional current into a polarized electrical device while a cathode lets conventional current leave that same device. The result is a 45 percent increase in the capacity of batteries, thus an increase in charging speed of those materials, according to SAIT. The charging time of lithium-ion batteries built with a graphene ball in particular is supposedly reduced to 12 minutes from the previous one hour estimate for a typical lithium-ion battery with an identical capacity. SAIT added that batteries with graphene balls can keep their temperature below 60 degrees Celsius, which would help minimize the risk of melting and explosions.

It remains to be seen, however, whether or not batteries that use graphene balls will ever make it to mass production, as Samsung has been reportedly seeking to incorporate solid-state batteries into its mobile device offerings by 2019 in a bid to alleviate safety concerns over lithium-ion batteries. The 2016 Galaxy Note 7 fiasco raised additional concerns over conventional batteries following the many instances of the phablet catching fire last year, which resulted in the ultimate discontinuation of the product. This June, local media in South Korea reported that Samsung Group’s battery-making division was allegedly close to manufacturing solid-state batteries for smartphones and tablets. Solid-state batteries are a superior alternative to lithium-ion batteries for many original equipment manufacturers as such units have solid electrolytes less prone to exploding, though the manufacturing costs associated with this technology remain a major challenge and it’s still unclear whether Samsung will be able to commercialize it within the next 24 months.