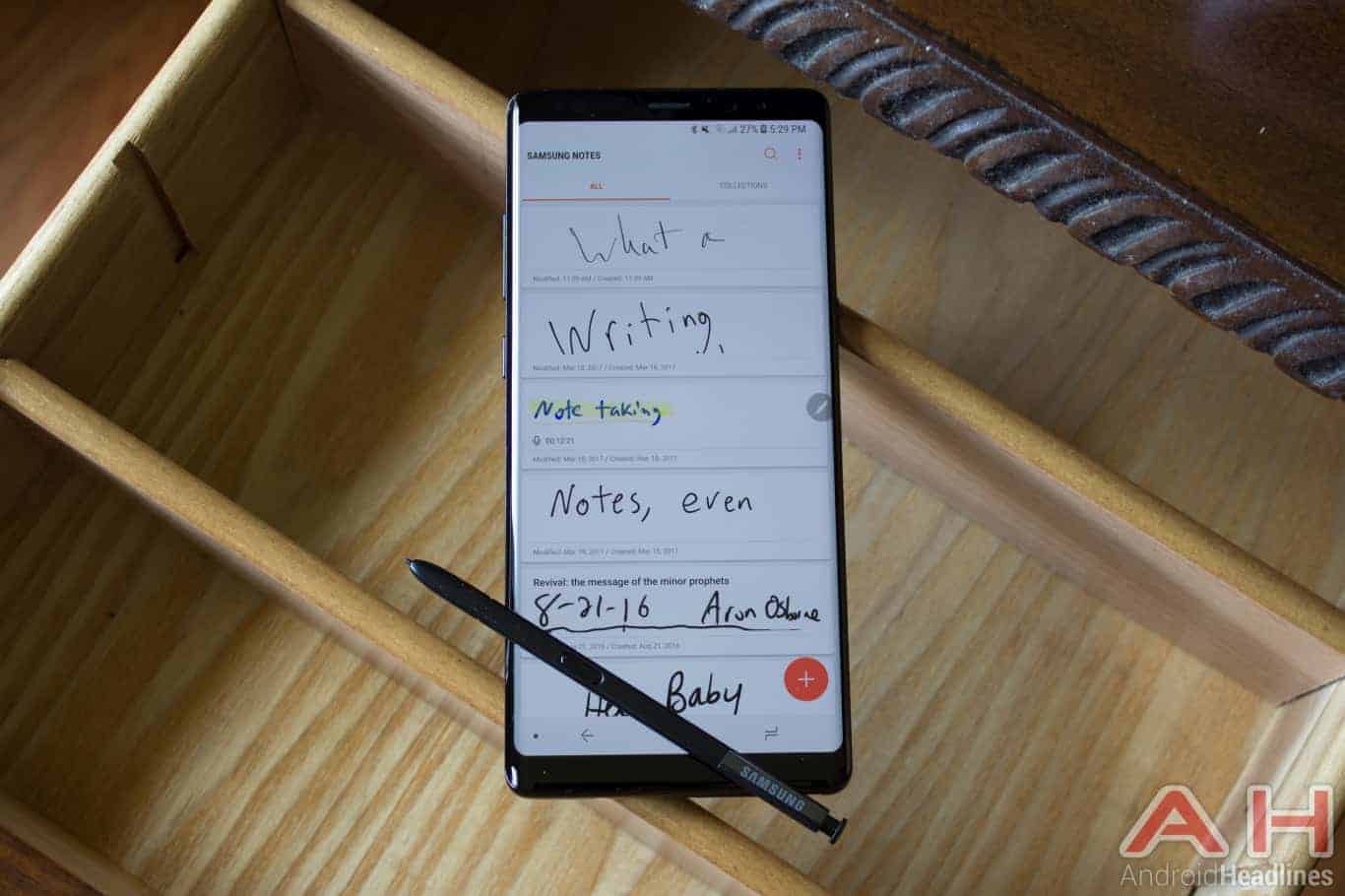 The Galaxy Note 8 Enterprise Edition is now officially available in the United States, Samsung announced on Wednesday. The business-oriented variant of the company’s most powerful handset to date is priced at $994, approximately $50 more than the regular version of the device, with the offering being available for purchase unlocked directly from Samsung. The phablet ships with a variety of additional features meant to make it more suitable for management on the part of any IT unit and is also pre-loaded with functionalities designed to increase the already high level of digital security offered by the regular model.

Compared to the Galaxy Note 8, Samsung is pointing out several key selling points of its enterprise-focused revision, with two of them being Samsung Enterprise Firmware Over the Air (E-FOTA) and Samsung Knox Configure. While they accomplish different things, both are meant to facilitate deployment and (remote) management of the device, thus making it more suitable for a business environment. The Knox-powered solution allows IT admins to quickly issue custom mobile software suites to the Galaxy Note 8 Enterprise Edition, with E-FOTA being designed to provide a comparably straightforward method for updating such firmware in a manual or automated manner, in addition to being made for other management tasks. The service itself is controlled through a single hub that’s highly centralized and intended to make the lives of IT admins as easy as possible, Samsung claims. While the global shift away from enterprise-only products is now in full swing, the South Korean tech giant appears to be adamant to continue delivering business-focused mobile solutions so long as there is any demand for them.

Besides features for IT admins, the Galaxy Note 8 Enterprise Edition comes with the same hardware found on and within the previously launched phablet, including a 6.3-inch QHD+ Super AMOLED panel with an aspect ratio of 18.5:9 and the Snapdragon 835 SoC backed by 6GB of RAM and 64GB of internal flash memory expandable via a microSD card by up to 256GB. A 3,300mAh battery and S Pen are also part of the package, as is a dual-camera setup entailing two 12-megapixel sensors and an 8-megapixel secondary imaging module. The Galaxy Note 8 Enterprise Edition runs Android 7.1.1 Nougat out of the box and is expected to receive an update to Android 8.0 Oreo in early 2018, in addition to being set for almost three more years of monthly security patches.