The existence of the Samsung Galaxy A5 (2018) was seemingly confirmed with the recent sighting of the phone’s regulatory listing which was spotted by Dutch tech blog MobielKopen earlier today. The handset’s basic profile was published by the South Korean National Radio Research Agency on Tuesday, with the bureau’s documentation suggesting that Samsung’s upcoming mid-ranger will bear the model number SM-A530 and that one of its variants will be labeled as the SM-A530N. Another model known as the SM-A530F was previously spotted in some mobile benchmarks, with this particular version of the device likely being the international one. The newly uncovered listing doesn’t reveal any new information about the Galaxy A5 (2018), save for confirming that the Android smartphone unsurprisingly comes with 4G LTE support.

The Galaxy A5 (2018) and other members of the upcoming product family have already been the subject of numerous leaks and rumors in recent months, with many insiders claiming that Samsung is planning on equipping its mid-range handsets with some features that debuted alongside its 2017 flagship offerings. The main characteristic of Samsung’s premium devices set to trickle down to the next revision of the Galaxy A lineup is the Infinity Display panel found on the Galaxy S8, Galaxy S8 Plus, and the recently released Galaxy Note 8, according to previous reports. All of the 2018 mid-rangers should feature comparable 18.5:9 screens with significantly thinner bezels and high screen-to-body ratios. The new aesthetic should make them significantly thinner and possibly even lead to a smaller physical footprint, so long as Samsung doesn’t opt to increase the overall screen real estate of the Galaxy A (2018) lineup.

The South Korean original equipment manufacturer repeatedly signaled that its bezel-free design language is here to stay and that its future offerings will also take advantage of it, though the aesthetic has yet to be officially mentioned in the context of any mid-range and possibly even entry-level handsets from the company. This year’s Galaxy A series succeeded the IP68-certified elements resistance from the Galaxy S7 and Galaxy S7 Edge, thus offering a feature that even some contemporary Android flagships like the Pixel 2 (which feature IP67 certification) are lacking, so a bezel-free mid-range lineup from Samsung isn’t out of the realm of possibility in 2018. 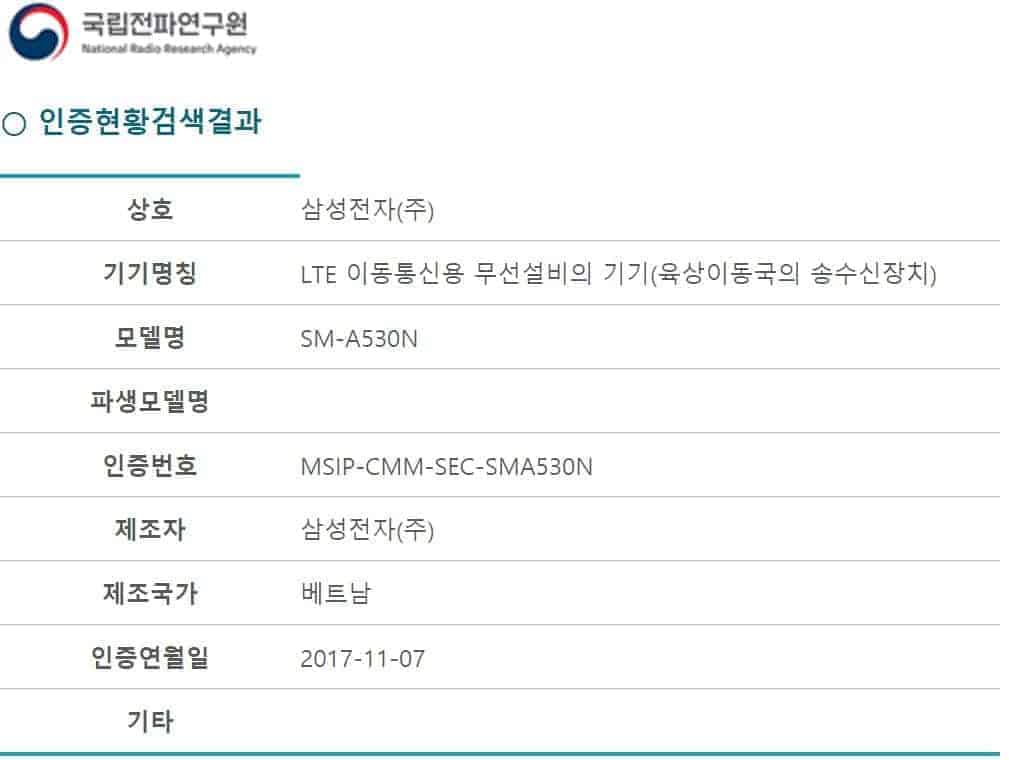