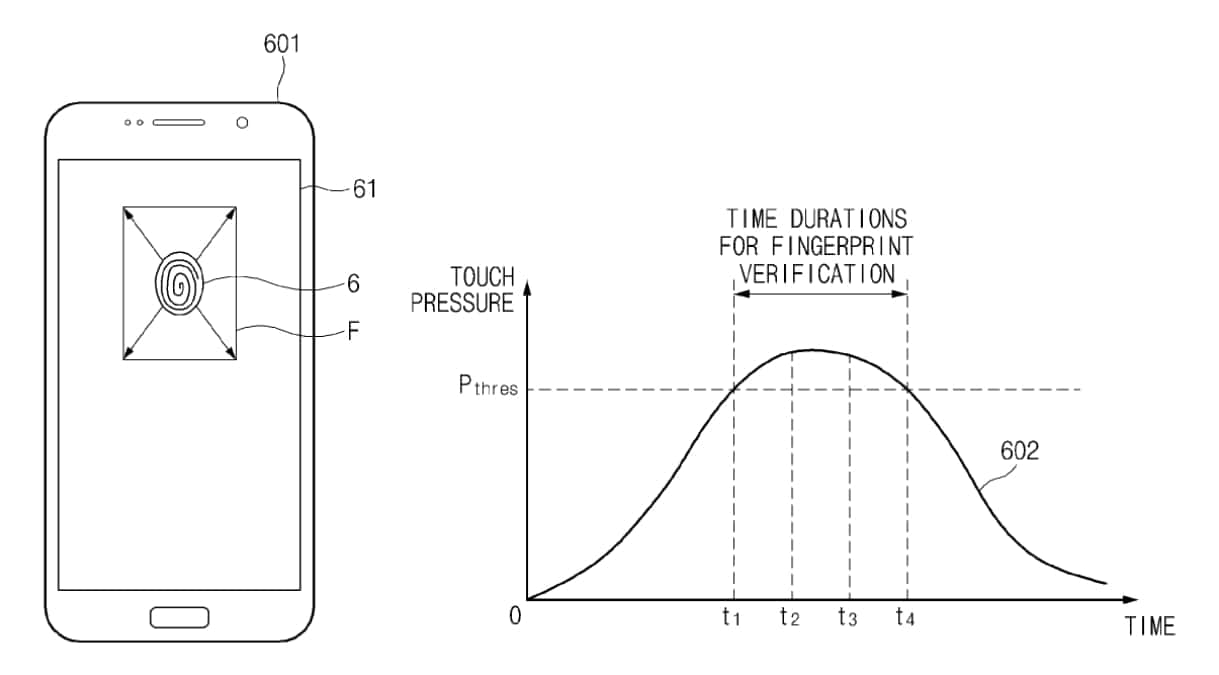 Samsung has now received an international patent – listed under international patent application number PCT/KR2017/003831 – for a behind-the-screen fingerprint scanner. Before anybody gets too excited, it’s worth noting that a patent filing does not immediately equate to a technology that is ready for market or that will even hit the market at all. It could be that Samsung is just now reaching a point where it sees a path forward to incorporate the concept. The company would want to file a patent to prevent legal action, in case the technology turns out to be viable. However, if the patented tech does turn out to be feasible, this could be a game changer for the smartphone industry.

As to the patent itself, Samsung filed the patent on April 7 and it was published by the World Intellectual Property Organization (WIPO) on November 2. The associated patent drawings show that, in order to get the fingerprint scanner functioning properly, Samsung plans to layer display technologies and fingerprint scanning behind a glass overlay. The fingerprint scanning layer would rest on top of a standard touch sensor, which would be laid out on top of the actual display. Underneath that, a three-layer pressure sensor is included to provide a trigger for the fingerprint scanner itself. What that means is that, if the patent ever sees use in a real device, users will be able to trigger a fingerprint scan on the screen, instead of with dedicated off-screen hardware. While that would certainly change the way users unlock their devices, Samsung has provided other use-case scenarios in its patent filing as well. For example, having the sensor under the screen would allow users to lock and unlock just about anything without the need to move their hand off-screen or take additional actions. Instead, it could happen in a more automated fashion. For example, sliding on the screen to access Samsung Pay could also trigger a fingerprint scan. That means that users are automatically logged in while taking an action they’d already need to take to access the app – if they have it secured via the fingerprint scanner.

As mentioned above, there is no guarantee this functionality will ever be built into a handset, let alone the upcoming Samsung Galaxy S9. However, it does appear that Samsung is making some strides in moving fingerprint scanning to an on-screen action, as opposed to placing it in a dedicated piece of hardware. With any luck, the company will work out how to make this function properly since it is a feature many have been clamoring for. 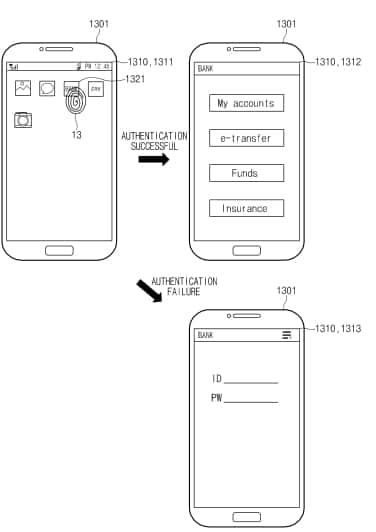 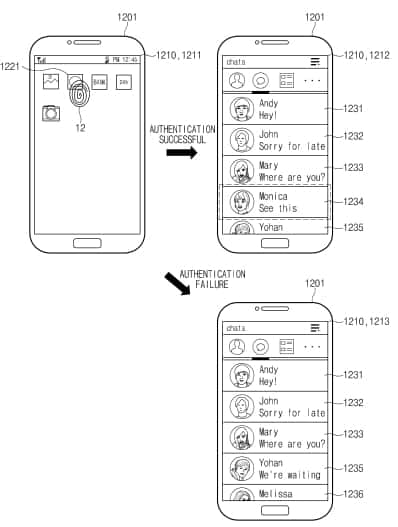 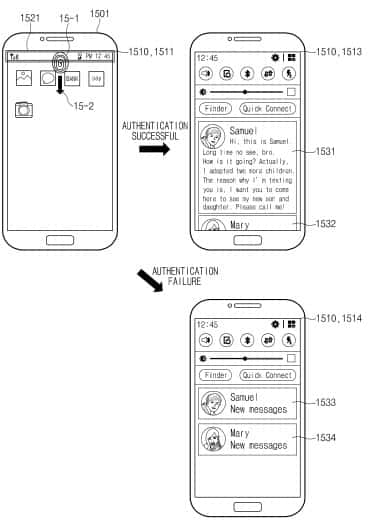 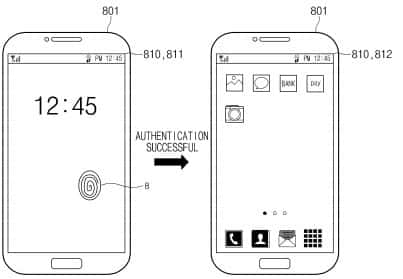 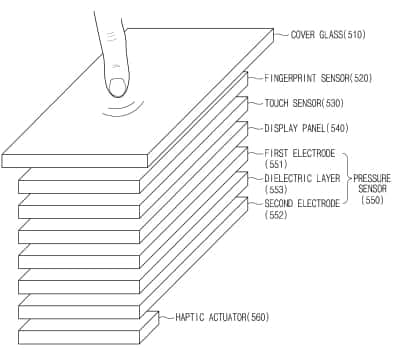