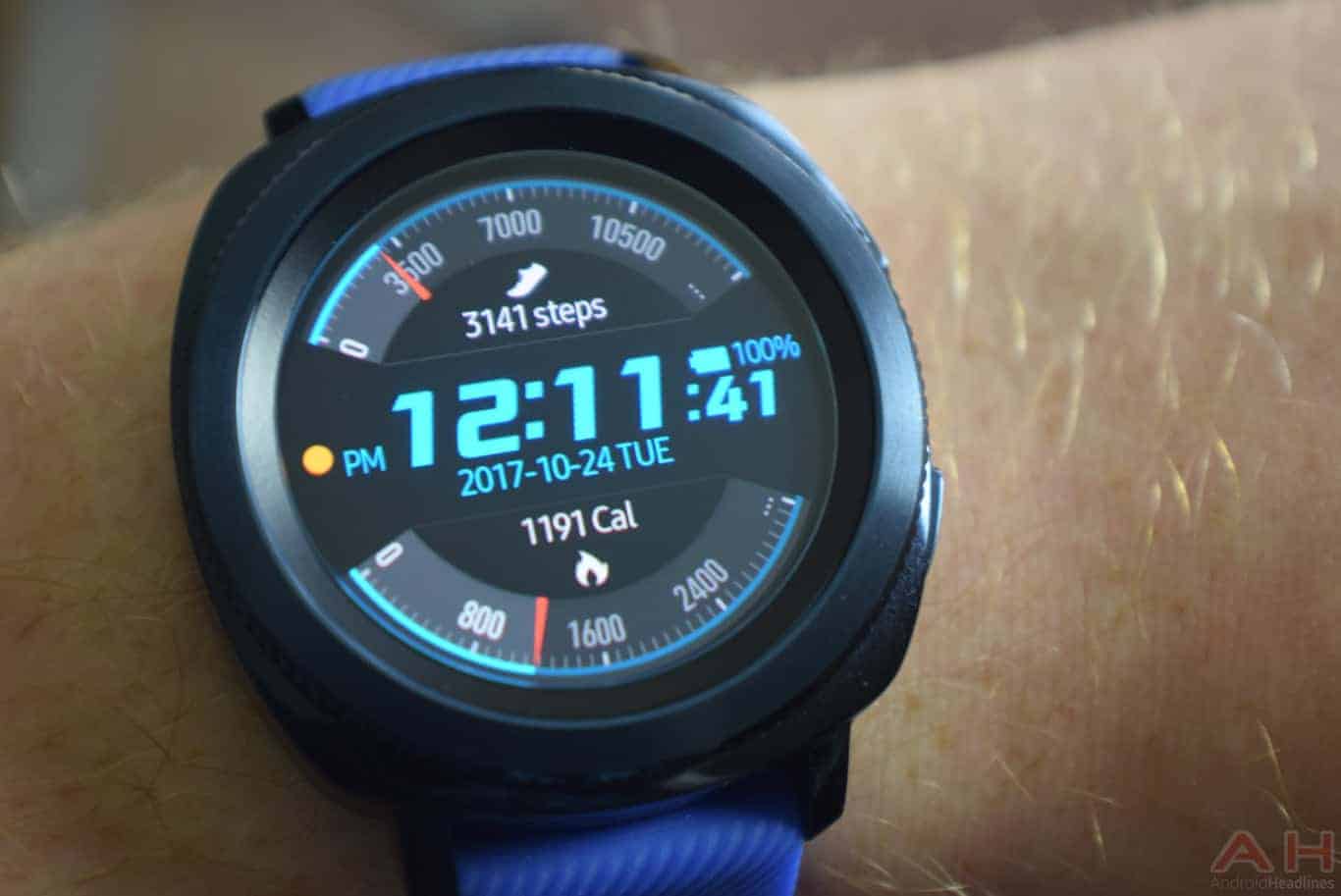 The Samsung Gear Sport smartwatch and Gear Fit2 Pro fitness tracker originally introduced at IFA 2017 in Berlin have now been officially announced in India ahead of a market release set for December 11. Both products will be available for pre-order in early December, and while the fitness tracker will be launched exclusively through Flipkart, the full-fledged smartwatch will be distributed solely by Amazon India.

The Samsung Gear Fit2 Pro is a GPS-enabled fitness band featuring a 1.5-inch slightly curved rectangular Super AMOLED display bearing a resolution of 216 by 432 pixels, leading to a pixel density of 310 pixels per inch. The device is powered by a 1.0GHz dual-core processor coupled with 512MB of RAM, and sports 4GB of built-in storage. In terms of connectivity, the wearable supports Bluetooth 4.2, Wi-Fi b/g/n as well as GPS, and sensor-wise the fitness tracker takes advantage of an accelerometer, a barometer, gyroscope, and a heart rate monitor. Powered by a 200mAh battery the wearable is rated to last up to 5 days, though mileage will vary.

As for the Samsung Gear Sport, this wearable takes the form of a smartwatch featuring a circular display, and as far as capabilities go the device combines the functionality of both the Gear S3 smartwatch and Gear Fit2 Pro fitness tracker into a single package, making it somewhat of a hybrid wearable. The Gear Sport offers a 1.2-inch Super AMOLED display with a resolution of 360 by 360 and while it also uses a 1.0GHz processor and 4GB of on-board memory, it ups the RAM to 768MB. Both the smartwatch and fitness tracker run Tizen OS and can be synced with smartphones running Android 4.4 or later. They offer 5 ATM water resistance and in terms of durability, they have both successfully passed the Military Standard (MIL-STD) 810G durability tests. Prospective buyers in India will be able to acquire the Samsung Gear Fit2 Pro in Black or Red colors for the price of Rs. 13,590 ($211), whereas the Gear Sport smartwatch will be available in Black and Blue flavors for the price of Rs. 22,990 or the rough equivalent of $357. Both wearables will be available on pre-order terms for one week beginning on December 4th.