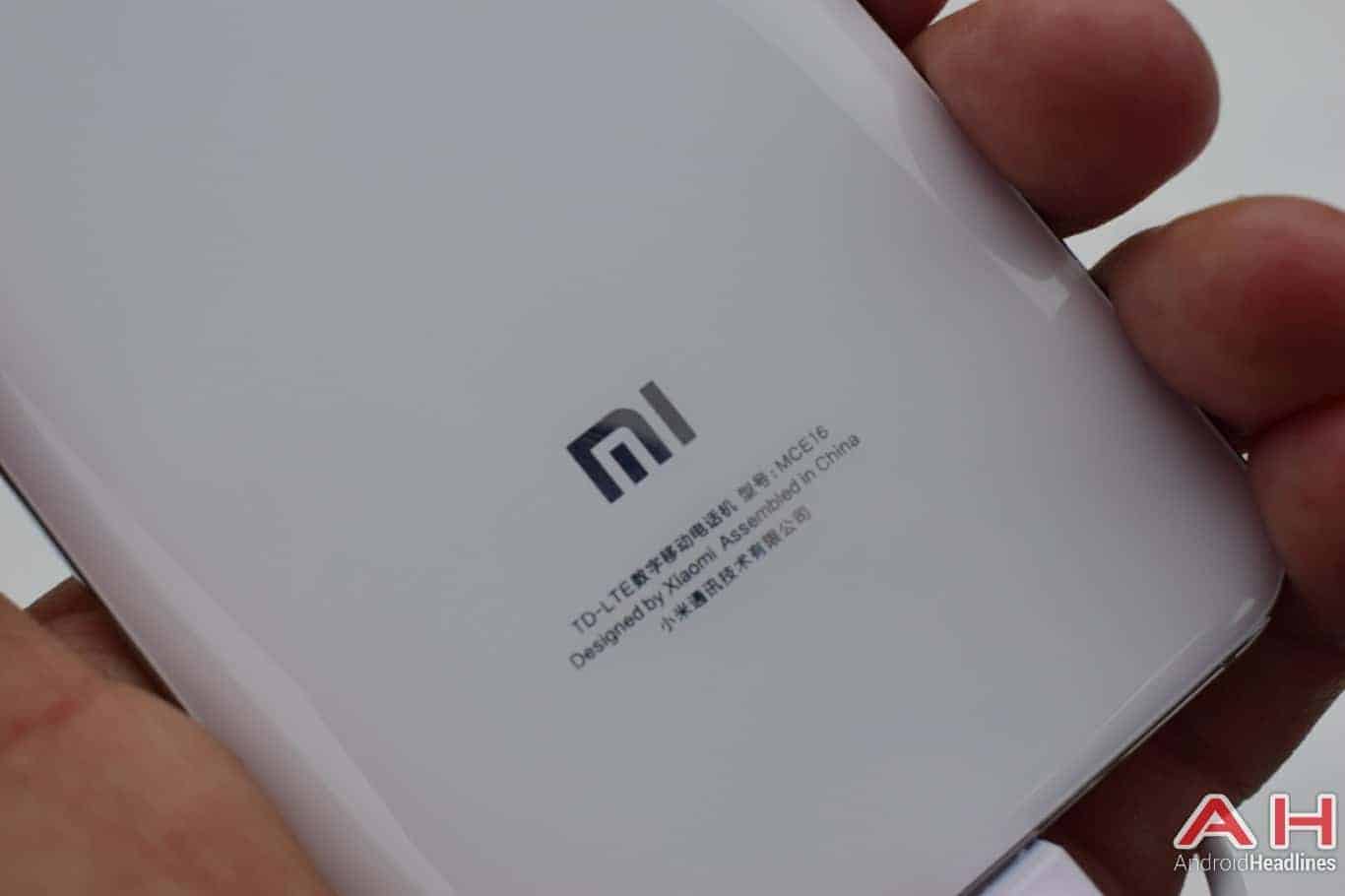 The Mi 6c Android smartphone will officially launch by the end of the year, presumably in December, according to recent reports from Xiaomi's home country of China. The device is heavily rumored to be powered by the Surge S2, the second system-on-chip from the Beijing, China-based original equipment manufacturer and a follow-up to the original Surge S1 which debuted inside the Mi 5c in early 2017. Xiaomi's upcoming offering is also expected to adopt a relatively bezel-free design popularized by the mobile industry over the course of this year, with the handset consequently featuring a rear-mounted fingerprint scanner as its slim bottom bezel will likely not be large enough to accommodate a physical Home button with an embedded sensor. A metal-and-glass build is also said to be part of the package, with the smartphone presumably being set to run MIUI 9 based on Android 7.1.2 Nougat.

The bezel-less aesthetic that the Mi 6c may adopt is likely to be coupled with a tall display panel with an aspect ratio of 18:9, or 2:1. The shift to a new image format should allow Xiaomi to deliver a handset with a large screen size that's still relatively easy to hold, being narrower than traditional phablets. Previous rumors suggested that the Mi 6c will feature a 5.65-inch display panel, presumably with an FHD+ resolution of 2,160 by 1,080 pixels. Apart from a different SoC and screen, the device should be largely identical to the Mi 6 flagship in terms of other hardware specs.

Xiaomi is said to have already started the flow production of the Surge S2 SoC at some point during the third quarter of the year in preparation for the release of the Mi 6c. It's currently unclear whether the same silicon is meant to power any other devices from the Chinese company, though HMD Global may use it in some of its upcoming Nokia Android phones, as per a recently signed collaboration agreement between the two firms. The chip is likely to be of the upper mid-range variety, though some more optimistic and less credible reports are describing it as a flagship offering capable of competing with Qualcomm's Snapdragon 835. The most realistic scenario is that the Surge S2 ends up being a 16nm octa-core chip with a high-performance quad-core cluster clocked at around 2.3GHz.