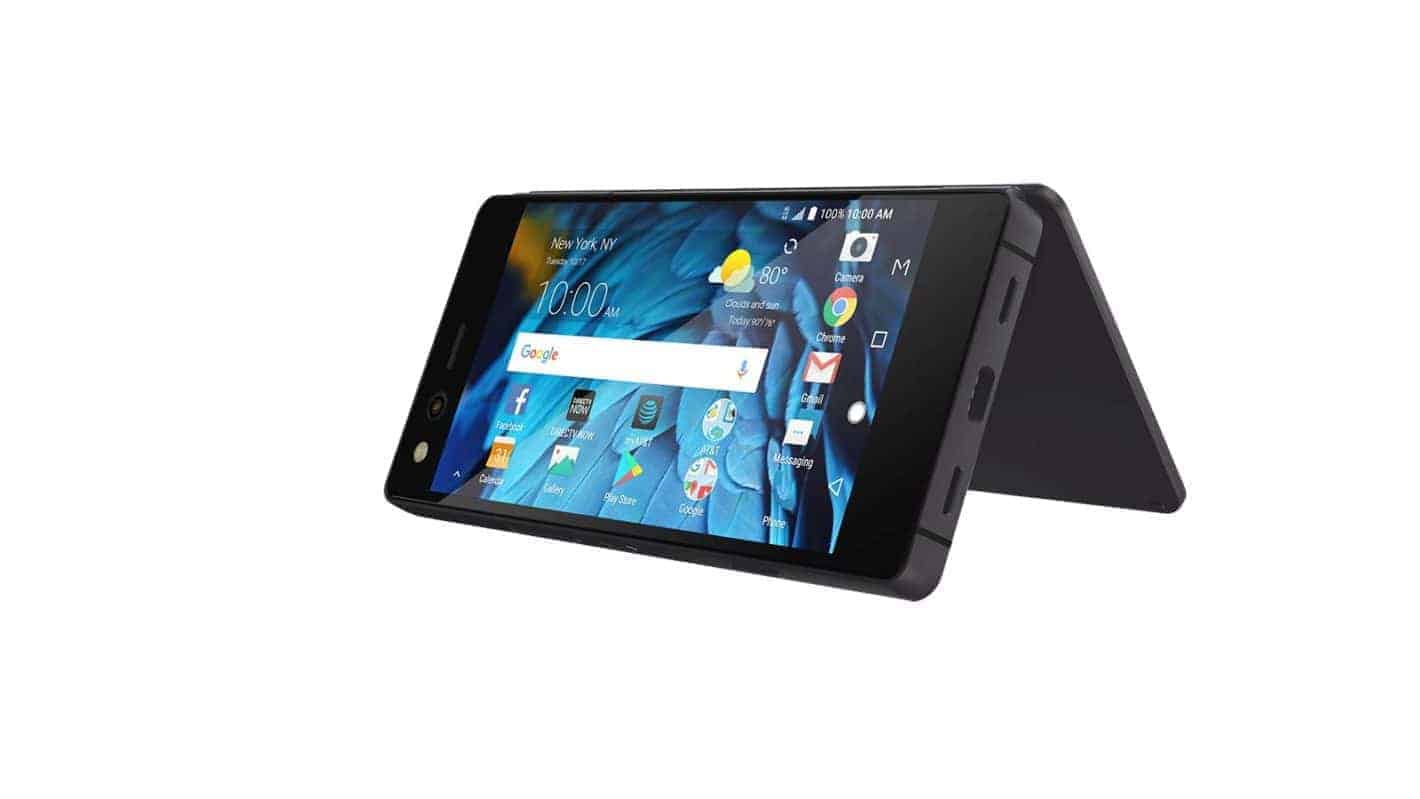 Huawei, LG, and Oppo are allegedly gearing up to push their own foldable smartphones, according to industry insiders, following ZTE's announcement of the ZTE Axon M and the dozens of rumors surrounding Samsung's mysterious Galaxy X. That is, of course, despite the fact that foldable smartphones in their current form are often viewed as arguably being a step backward. ZTE's device is effectively just two screens that fold out into a single screen with a gap between the two created by bezels, while Samsung's is little more than a new take on a flip phone according to the most recent rumors. It should be said that these reports are speculative at best, having not been vetted and with very little to go on by way of details. However, given that major players in the industry are already either releasing or expected to release folding smartphones, it's probably a safe bet that others will soon follow suit.

With regards to the folding smartphones in question, Huawei's device is expected to follow ZTE's lead more closely than Samsung's and will feature a dual-screen setup with a folding mechanism. That's according to company consumer business group CEO Richard Yu, who goes on to say that the device itself should be expected before the end of 2018. Unfortunately, the lack of information provided here means that there's no way of knowing whether it will improve on ZTE's design and significantly reduce the amount of space between the two screens when they are joined into a single display. So, everybody's just going to have to wait for an official announcement to find out if Huawei manages to create something more akin to what the majority of consumers expect from a modern folding smartphone. OPPO, in the meantime, has applied for folding screens that would be used in only a portion of the display. That seems to suggest the company is following Samsung's approach to folding smartphones and plans to have a device which folds in half similarly to how a more traditional flip phone would. The information is slim on the ground here as well, though that makes more sense since these are patents, rather than set plans for a full-blown device.

On the other hand, LG is also said to be working on its own foldable displays. Sources speculate that those are being made in partnership with Apple, though there's been nothing provided to back that up. There's also no expected timeline for those displays to be ready for market but it makes sense that LG would be working on the technology. It is, after all, one of the very few mobile manufacturers that has its own mobile display manufacturing operations. According to the source, those are planned for release before 2020, so an LG-branded folding smartphone may be further off than those from other OEMs mentioned here. However, it goes without saying that this is still just a rumor. Until some sort of official announcement from the manufacturers listed here or, at very least, more substantially detailed leaks, the news should be taken with a grain of salt.