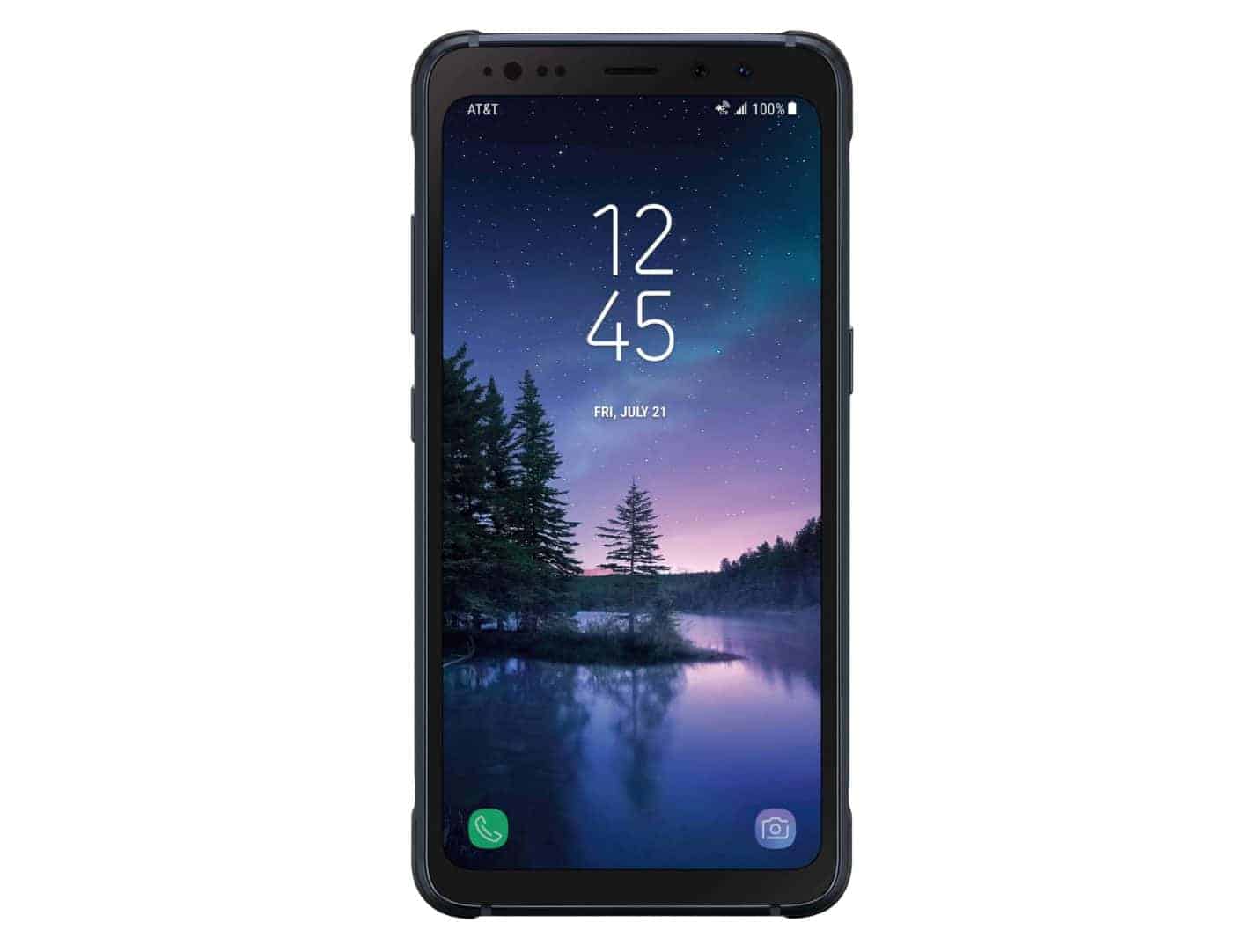 The Galaxy S8 Active is coming to T-Mobile and Sprint, Samsung announced on Tuesday, adding that the rugged revision of its popular Android flagship will be available for purchase from both wireless carriers by the end of the month in Meteor Gray. T-Mobile simultaneously confirmed that it will start retailing the handset online on November 17th, whereas select stores will begin offering it starting November 22nd. The Bellevue, Washington-based mobile service provider will allow you to get your hands on the Galaxy S8 Active for $100 down and $30 per month for two years on its Equipment Installment Plan, which amounts to a full retail price of $820, or $30 less than what the device costs at AT&T. The same upfront payment and $29 per month will allow you to use the Galaxy S8 Active on a JUMP! On-Demand lease spanning 18 months after which you'll be able to pay off the remainder of the handset or switch to another one.

Sprint has yet to share specific availability and pricing details for its variant of the Galaxy S8 Active, though consumers can expect similar prices from the SoftBank-owned company. Following its late summer debut on AT&T, the Galaxy S8 Active is now set to become the first rugged variant of a Samsung flagship that's available to buy from other wireless carriers in the country, as AT&T's exclusivity deal with Samsung now apparently became time-limited. T-Mobile already started promoting its upcoming offering with another unboxing video from its Senior Product Manager Desmond Smith that can be seen below. The timing of the Galaxy S8 Active's expanded availability falls in line with the launch of the Apple iPhone X, with Samsung now apparently seeking to directly compete with its largest rival's flagship.

Samsung's rugged smartphone is relatively similar to the regular Galaxy S8, though it scraps the curved 5.8-inch screen in favor of a flat Super AMOLED module of identical size but with a QHD resolution instead of a QHD+ one, though the tall 18.5:9 aspect ratio remains identical across the two models. The Galaxy S8 Active is also IP68-certified but comes with additional protection, being rated in accordance with the MIL-STD-810G military durability standard. The smartphone is powered by the Qualcomm Snapdragon 835 and 4GB of RAM, with its expandable storage space amounting to 64GB. The Galaxy S8 Active is also only the second phone to support T-Mobile's new 600MHz network after the LG V30.

The @SamsungMobileUS #GalaxyS8Active is perfect for a busy, adventure-filled lifestyle (like @AskDes'). Get yours from T-Mobile on 11/17! pic.twitter.com/czucP72NZy