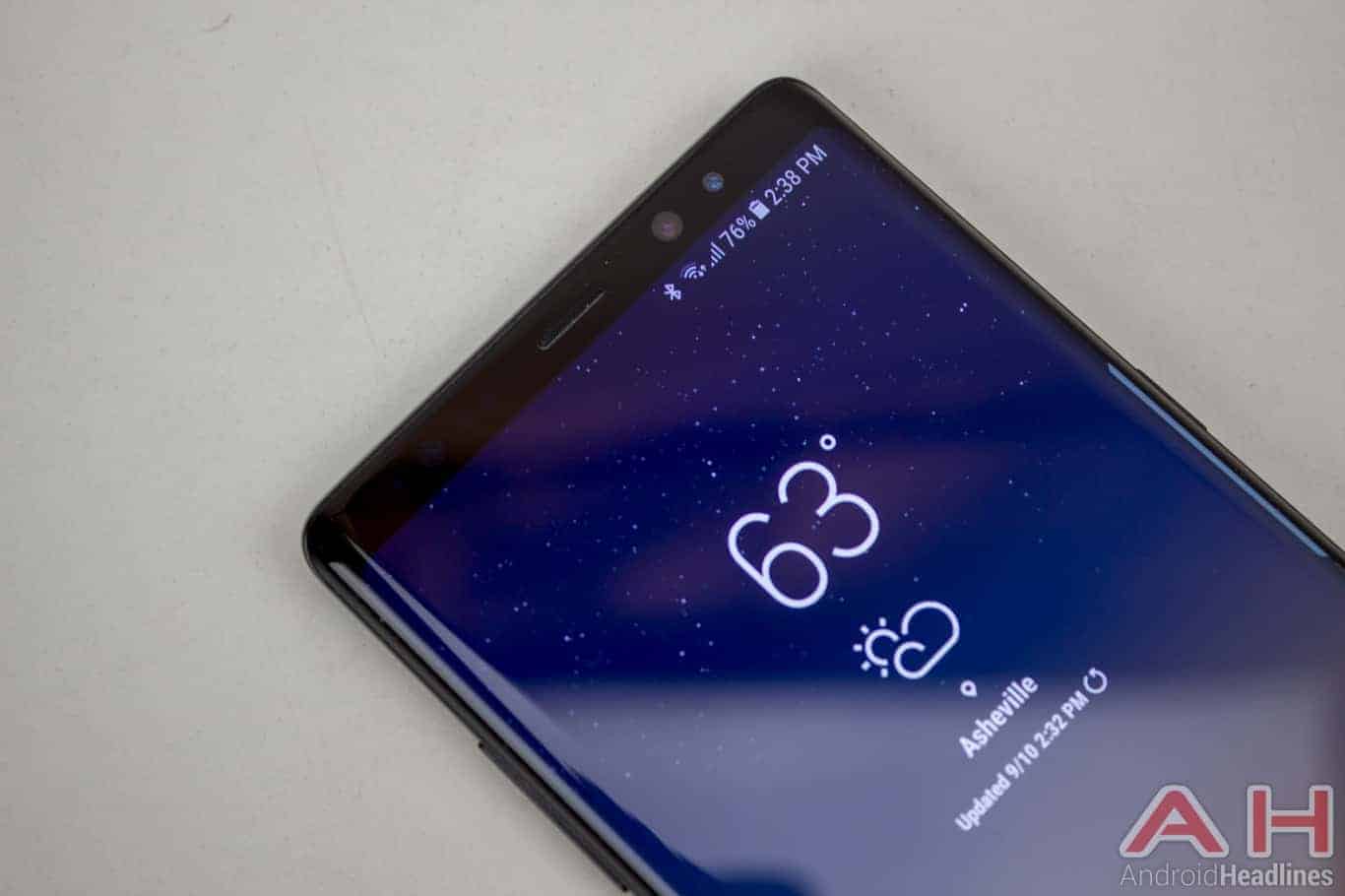 As the Samsung Galaxy Note 8 started reaching its new owners, multiple user reports are now indicating that the device tends to freeze and remain unresponsive in a number of basic-use scenarios. While the problem is not quite of the magnitude of the Galaxy Note 7 fiasco from last year, when the device overheated and caught fire, the unresponsiveness is still a serious issue and some users are considering returning the device. Based on user reports, the Galaxy Note 8 freezes completely upon opening the Contacts app, or using the Phone and Messaging apps. Smartphones have basically become mini computers that do far more than just handle calls and messages, but they are still expected to function as phones as well, of course.

One user took to the Samsung Community Forum to complain about this matter, and his report was echoed by a number of other Galaxy Note 8 owners saying that they’ve been experiencing the same issues. One user even notes that it feels like using a beta device and not an expensive flagship. The GalaxyNote 8 apparently becomes unresponsive when using the speed dial function, when tapping on contacts from either the Phone or Messages apps, when making calls from contacts and recent calls list, when opening contacts, when making phone calls, when using various apps such as the Google app, Chrome, or Pokemon GO, when left to charge overnight, and more.

User reports indicate that this issue is quite widespread, as it doesn’t seem to affect just one country or region or just one model of the device. Users reported issues with the Galaxy Note 8 from all major carriers in the United States, the unlocked European version of the smartphone, as well as the dual SIM versions. Judging by user reports, it seems that the contacts app is misbehaving and causing the whole phone to become unresponsive. Once the smartphone is frozen, the only way to get it back to normal is to perform a force restart or let it run out of battery. Factory data resets, uninstalling/ reinstalling apps, clearing the cache, and other such actions do not seem to make any difference. Samsung has yet to acknowledge the root cause of this issue or offer a fix, but it’s expected to address the matter as soon as possible.