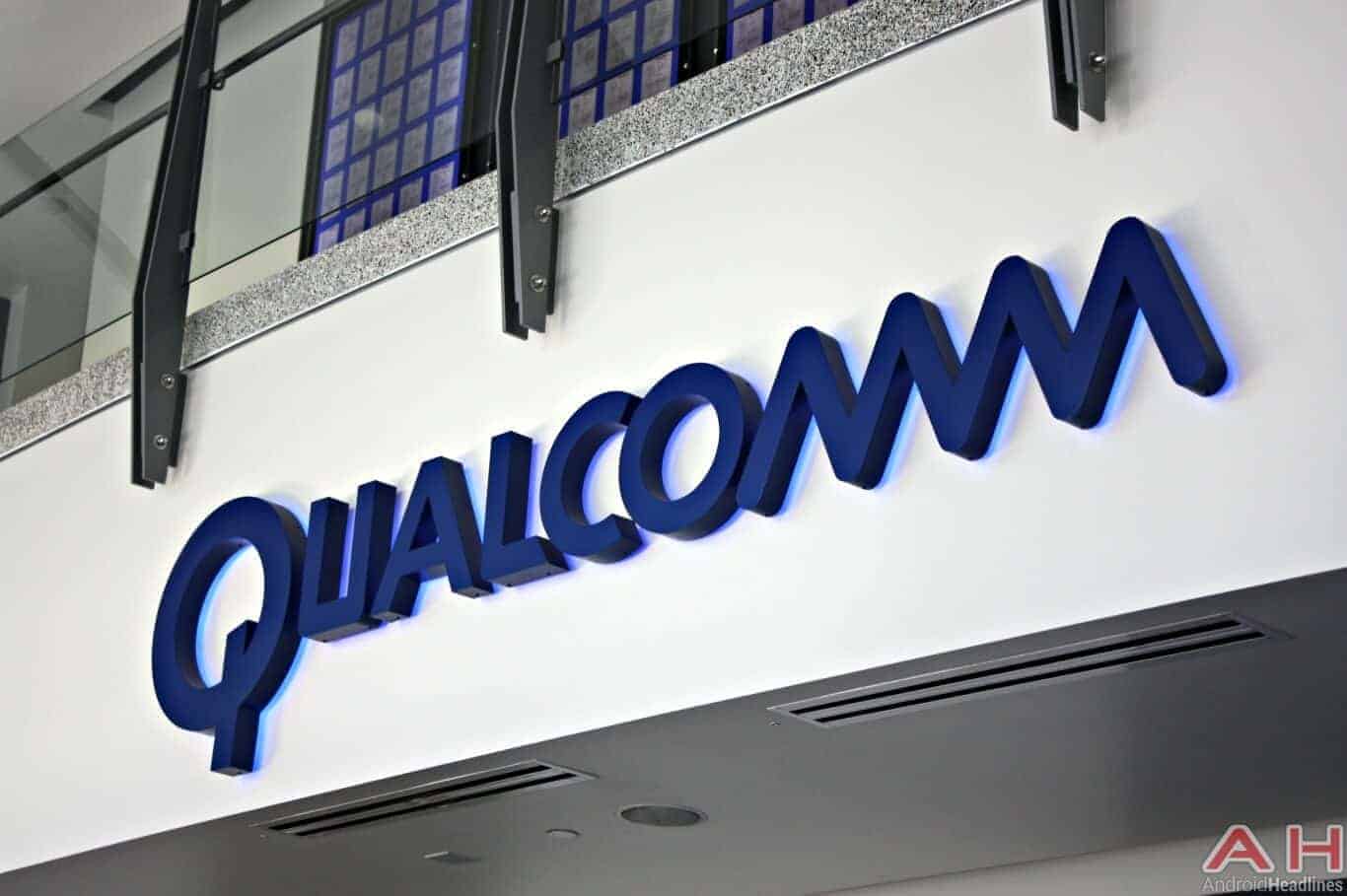 Broadcom Ltd. might decide to offer a higher price to acquire giant chipmaker Qualcomm after its initial proposition was rejected earlier this month and following pressure from some investors for Qualcomm’s board of directors to negotiate with Broadcom over its bid. Earlier this month, Broadcom kicked off consultation with advisers over a potential plan to acquire Qualcomm in what would become the biggest tie-up in the chip industry.

However, a few days later, Qualcomm turned down Broadcom’s offer of $130 billion including $25 billion in debt to purchase the San Diego, California-based semiconductor and telecommunications equipment company. Qualcomm’s board of directors agreed to dismiss the offer because it was considered too low for the present market value of the company as well as for its future in the industry, with Qualcomm Chief Executive Officer, Steve Mollenkopf, boasting then about the recent successes of the company in various sectors such as mobile device, networking, automotive, general computing divisions, and Internet of Things, which he said have together made Qualcomm more valuable than Broadcom’s offer. The bid included $60 per share, which Broadcom would have paid to Qualcomm in cash, and an additional $10 per share which would have been paid from Broadcom’s own stock. Now the Irvine, California-based fabless semiconductor firm has proposed to offer more of its own stock to Qualcomm’s shareholders, though no concrete amount has been reached yet between the two parties as of this time. However, Daniel O’Keefe, manager of Artisan Global Value Fund – one of Qualcomm’s large shareholders – has recently suggested that the investment group is interested in considering an offer of $80 per share for Qualcomm to be acquired, an indication that at least one of the chipmaker’s major shareholders has publicly expressed its intention to discuss an acquisition bid with Broadcom even without the approval of the board.

On top of corporate concerns, the acquisition bid might also face regulatory roadblocks, as Qualcomm previously indicated significant regulatory challenges facing the merger and several possible antitrust investigations that regulators could launch in the future should the two companies reach an agreement. For instance, some industry watchers believe that the Ministry of Commerce of the People’s Republic of China may oppose Broadcom’s acquisition bid for Qualcomm. It remains to be seen, however, whether or not Qualcomm will give in to Broadcom’s raised merger bid.