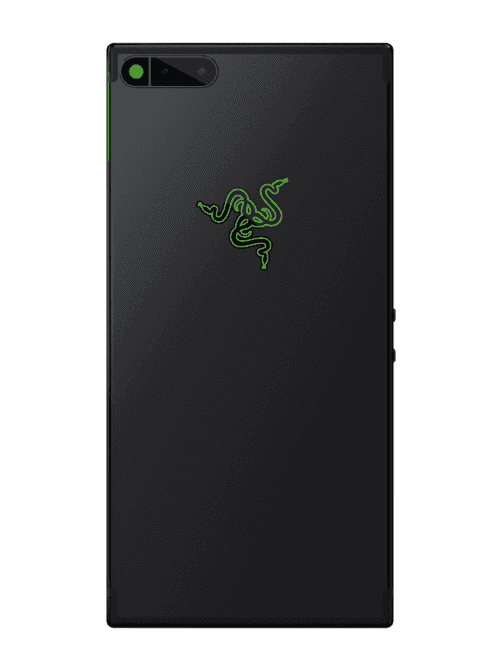 Razer finally announced its much anticipated Android phone today, at an event in London. It’s aptly named the Razer Phone. It’s a spec powerhouse, which is really what you would expect from Razer, as it is a gaming company, and you do need big-time specs for gaming. And that’s what you get with the Razer Phone. However the company is also releasing a special edition of the Razer Phone, which will be sold at the San Francisco Razer Store and select Microsoft stores.

The Razer Phone is the culmination of the company purchasing Nextbit earlier this year. The phone does look a lot like the Robin on the outside, but it actually has almost none of the Nextbit Robin’s cloud software on the inside. Internally, the Razer Phone has a Snapdragon 835 chipset, 8GB of RAM, 64GB of storage with a micro SD card slot for expanding said storage, there is also a 4000mAh battery powering this one. There’s a 5.7-inch Quad HD IGZO display here, along with dual 12-megapixel cameras around back. The Razer Phone basically has every high-end spec you can think of, and even has audio tuned by Dolby with Dolby Atmos support and the 24-bit DAC has been certified by THX. So it’s not just a gamer’s phone, but a multimedia phone as well, that will provide you with the best video and audio out there. The Razer Phone is up for pre-order or registration, now, and will be shipping on November 17th. Razer is charging $699 for it in the US or €749 in Europe.