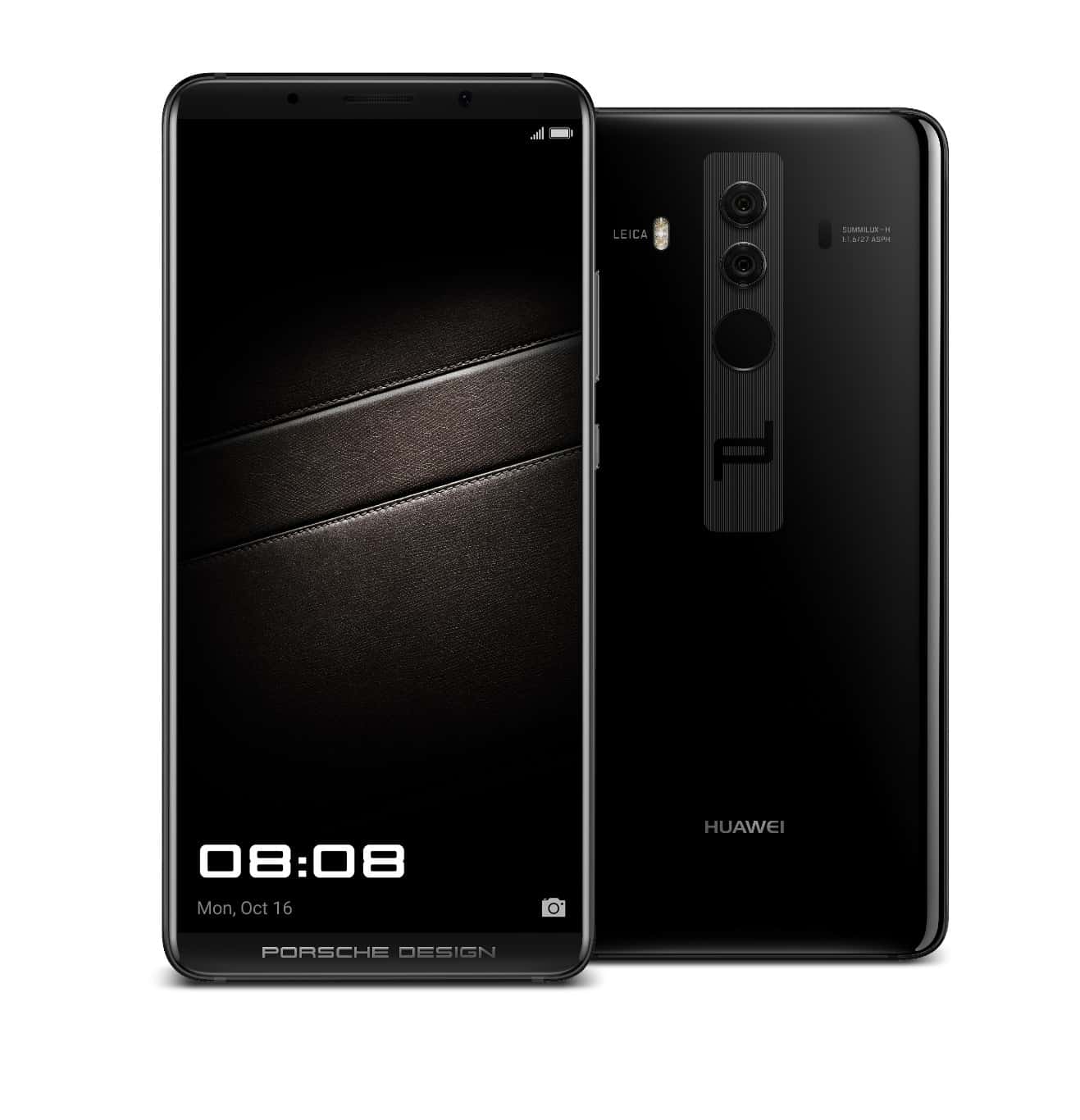 The new PORSCHE DESIGN Huawei Mate 10 that made its debut on October 16 in Berlin, Germany, has now officially gone on sale in China. The device shares most specifications with the Huawei Mate 10 Pro, thought it’s more expensive. The PORSCHE DESIGN Mate 10 carries a hefty price tag of 8,999 Yuan in China, which would translate to roughly $1,357. That’s more expensive than any other flagship smartphone out there, including the iPhone X, the Samsung Galaxy Note 8, the LG V30, or others. Moreover, devices are usually cheaper in China than in other global markets, so the PORSCHE DESIGN Mate 10 will likely be even more expensive when it hits European markets. The smartphone is not expected to launch in the United States.

For that high price tag, the PORSCHE DESIGN Huawei Mate 10 comes with more native storage than the Mate 10 Pro – 256GB instead of 128GB – and a PORSCHE DESIGN logo on the back, along with a “diamond black” design. The special edition also includes some custom themes for the user interface (UI), and Huawei is also throwing in a PORSCHE DESIGN headset and a folio case for the smartphone. Other than this, the PORSCHE DESIGN Mate 10 carries the same specs as the Mate 10 Pro. The smartphone sports a 6-inch AMOLED display with a full HD resolution of 1,920 x 1,080 pixels and an 18:9 aspect ratio, a Kirin 970 processor, 6GB of RAM, and a 4,000mAh battery.

The PORSCHE DESIGN Huawei Mate 10 further comes with a dual rear camera setup consisting of a 20-megapixel and an 8-megapixel camera, an 8-megapixel front shooter, and Android 8.0 Oreo on board, with the company’s proprietary EMUI 8.0 skin on top. In other words, other than more storage, custom UI themes and a PORSCHE DESIGN branding on the back, the PORSCHE DESIGN Huawei Mate 10 offers little else compared to the far cheaper Mate 10 Pro. The steep PORSCHE DESIGN Mate 10 model will go on sale in more markets following its China launch, with shipping expected to kick off in early December, just in time for the holidays. Huawei should offer more details regarding the global release shortly, including both release date and price points in other markets. 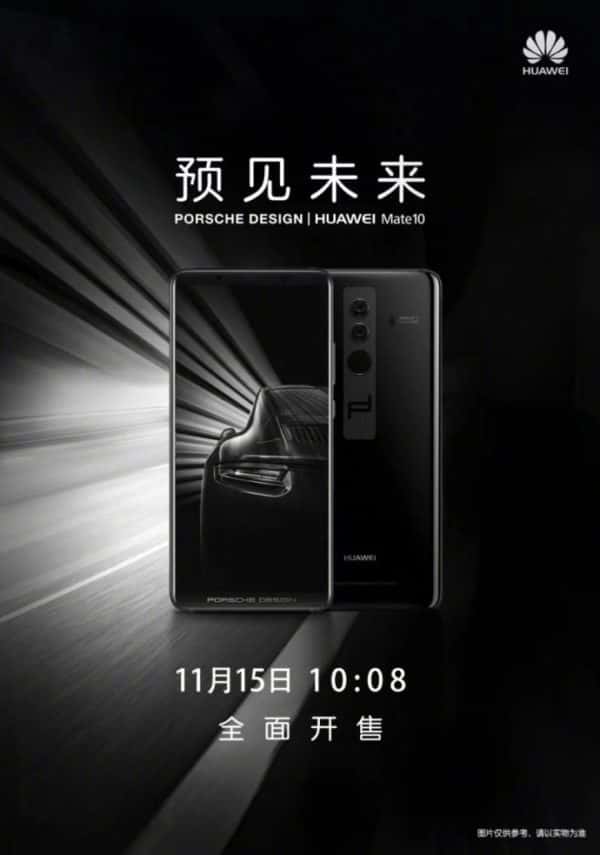